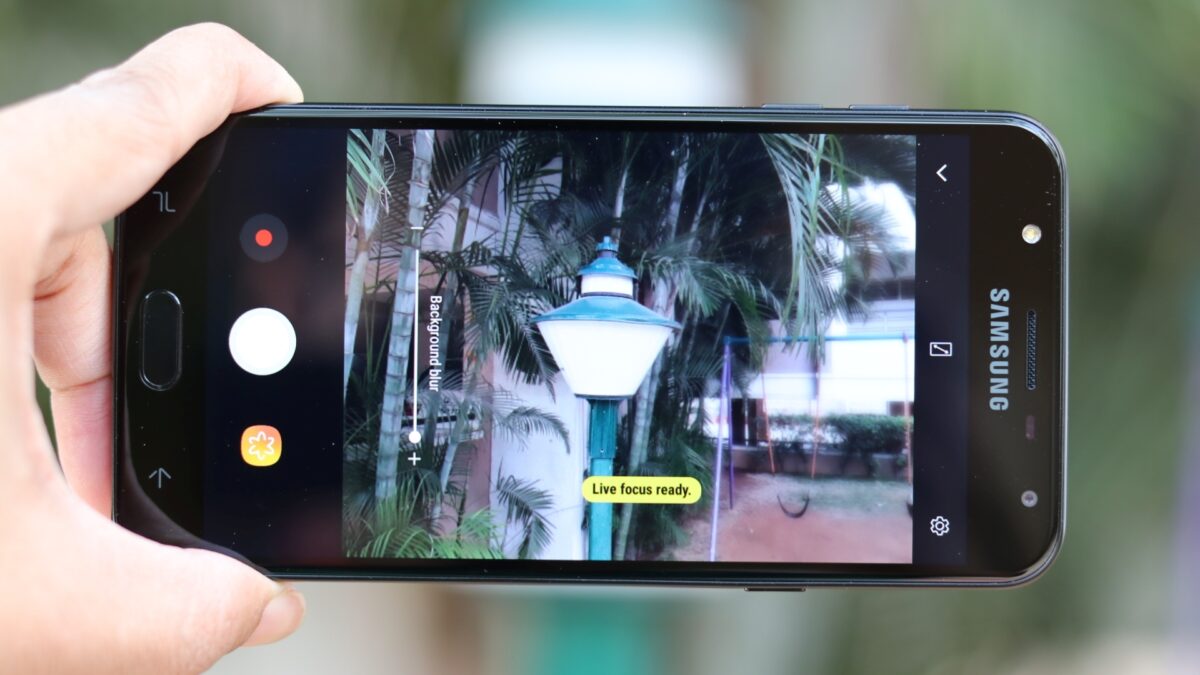 The Galaxy J6 was one of the many unannounced Galaxy device codenames and model numbers spotted in the leaked Galaxy Note 8 Oreo firmware earlier this year. Since then, the device has been spotted on benchmarking websites, at the Wi-Fi Alliance, and at the FCC, confirming its existence and impending launch. Now, indicating Samsung’s preparations for the launch, support pages for the Galaxy J6 have been spotted on the company’s website in India and Ukraine.

The support pages don’t reveal anything about the Galaxy J6, but we already know some of the details about the device from earlier leaks and certifications. The FCC documents revealed that the Galaxy J6 would sport an Infinity Display and run Android 8.0 Oreo out of the box (which was also confirmed by the Wi-Fi Alliance certification). While we cannot take benchmark listings at face value, according to one of them, the Galaxy J6 will be powered by an Exynos 7870 chipset and 2GB of RAM.

Samsung is doing a good job of rolling out the Android 9 Pie update to its non-flagship handsets this year. It has already updated a handful of devices to the latest and greatest iteration of Android and the Galaxy J6 has now joined the list. Samsung today rolled out the Galaxy J6 Android Pie update. […]