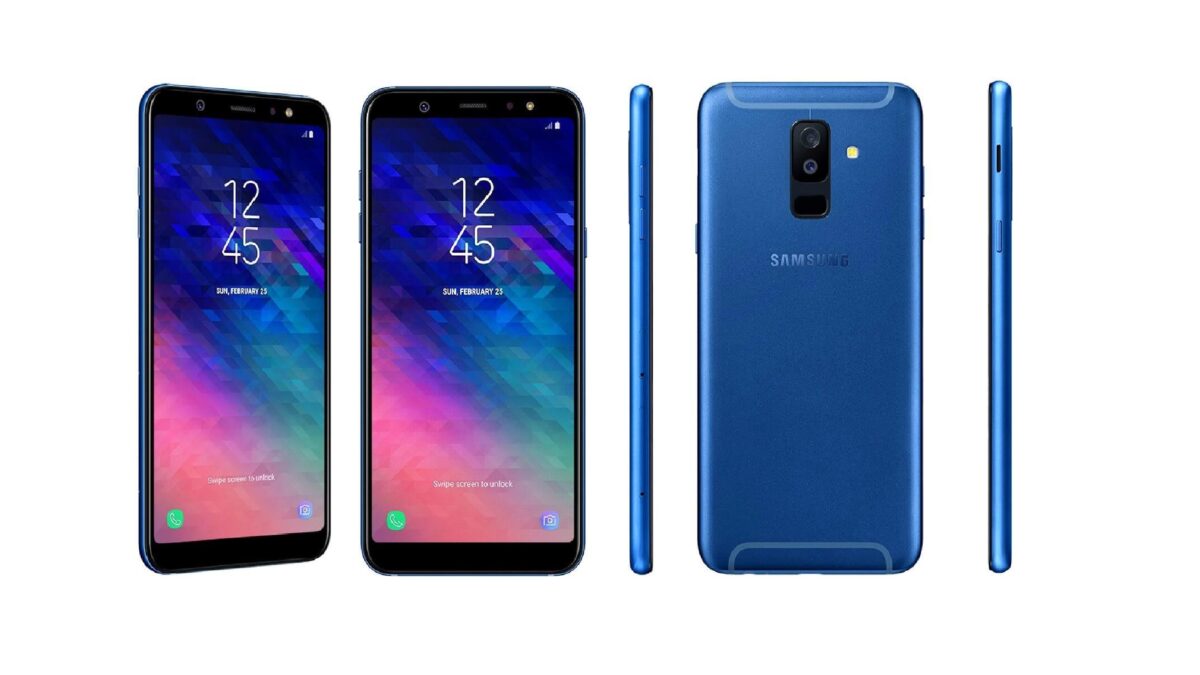 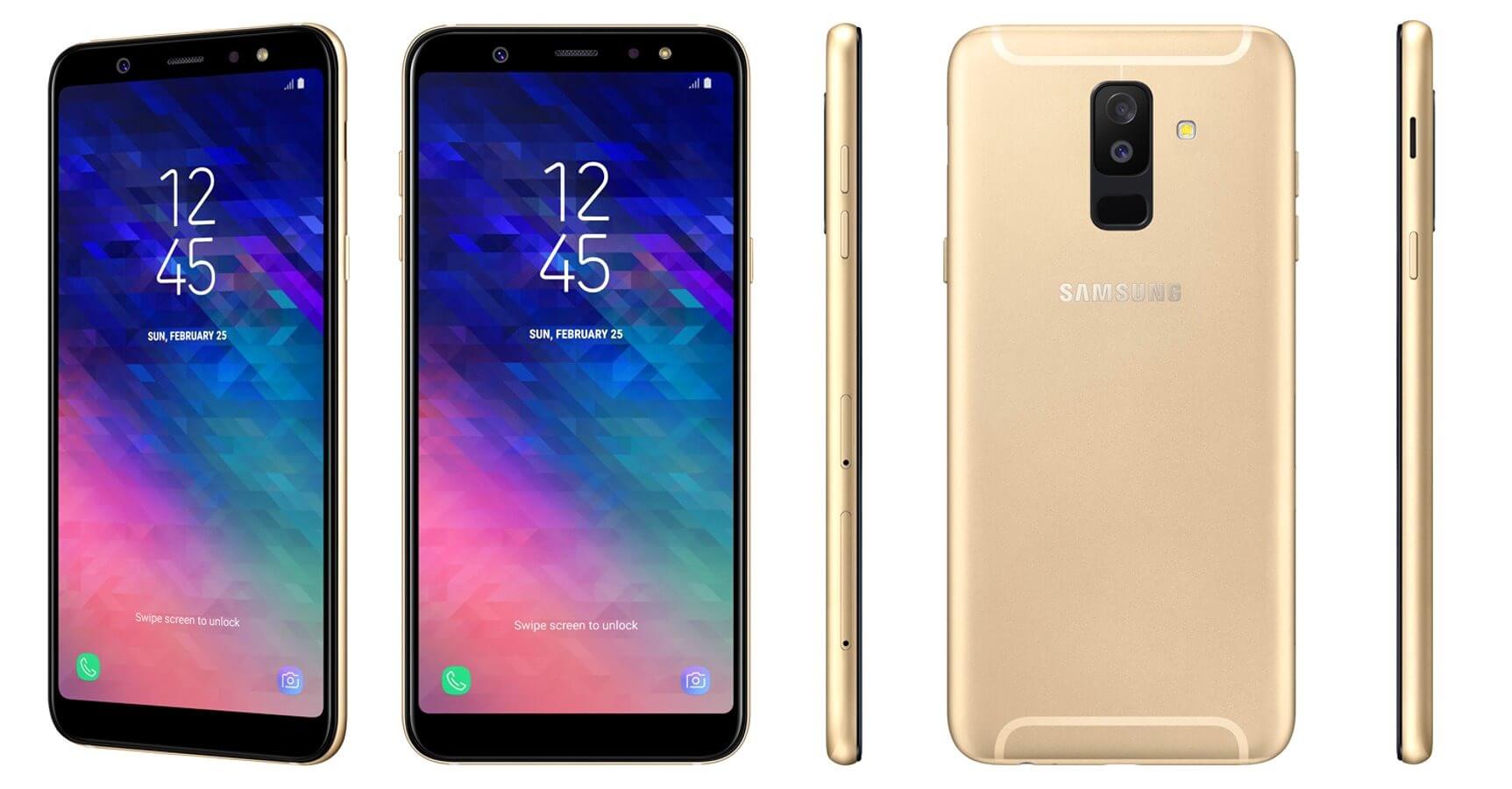 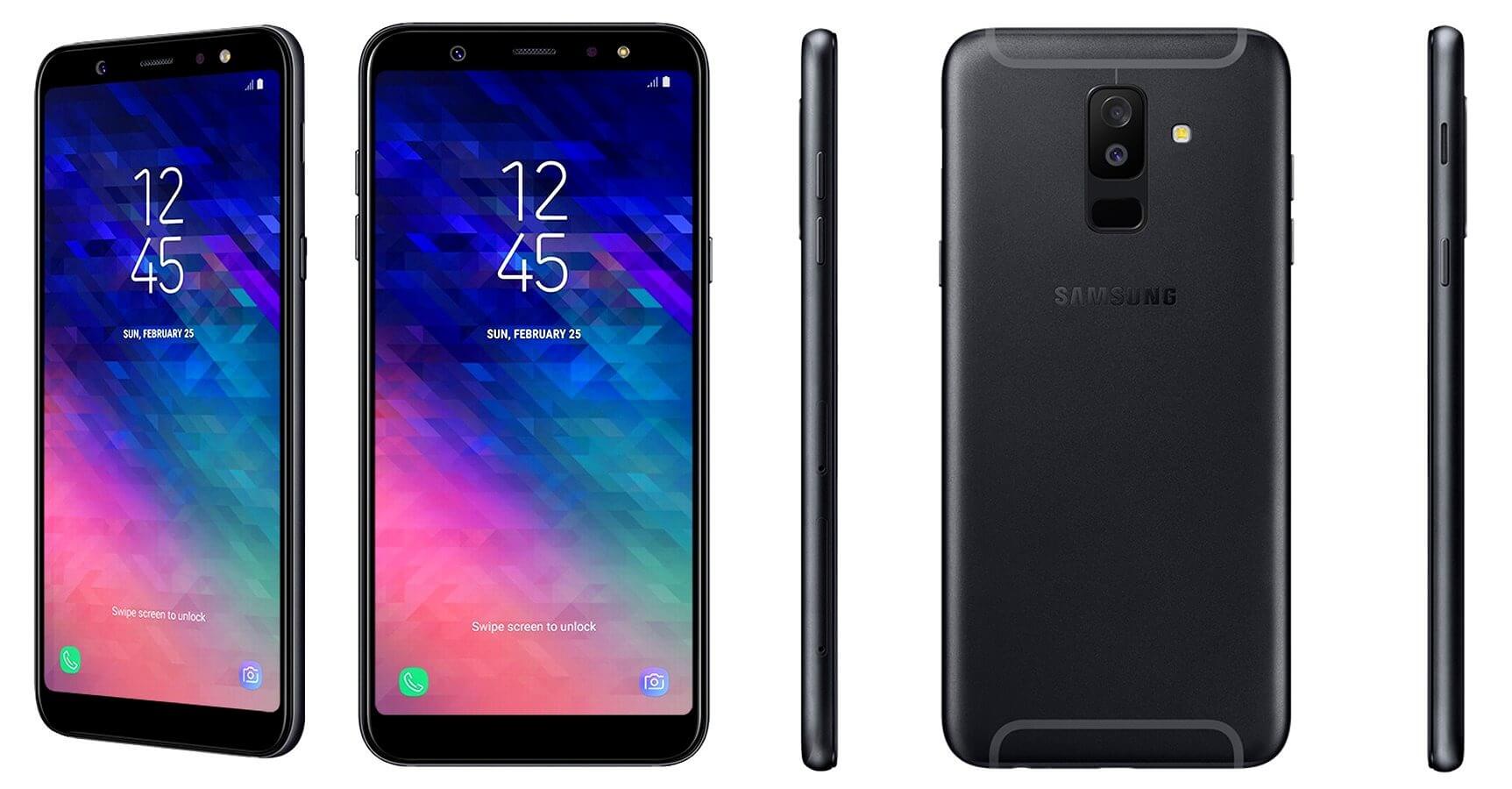 The endless leaks and listing of the official accessories online make it clear the launch of the Galaxy A6 and A6+ is imminent. Samsung is facing a lot of heat in the budget and mid-range segments from Chinese rivals. We will have to wait and see if these new models will help Samsung in battling these competitors.