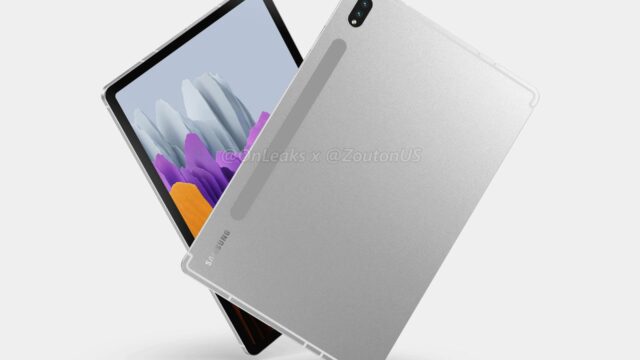 The Galaxy Tab S7 and Galaxy Tab S7+ are excellent tablets, but Samsung is working on something even better. It is expected that the South Korean firm will launch the Galaxy Tab S8 series sometime early next year, and the design of some of its variants has already been revealed. Now, the first signs of the Galaxy Tab S8’s processor have appeared.

A new Samsung device with model number SM-X808U has appeared in Geekbench’s database, revealing its processor and memory details. It is the 5G version of the Galaxy Tab S8+ meant for the US market. Going by the benchmark listing, the tablet uses Qualcomm’s upcoming flagship processor, the Snapdragon 898. The device scored 1,211 points in Geekbench’s single-core CPU performance test and 3,193 points in the multi-core CPU test. 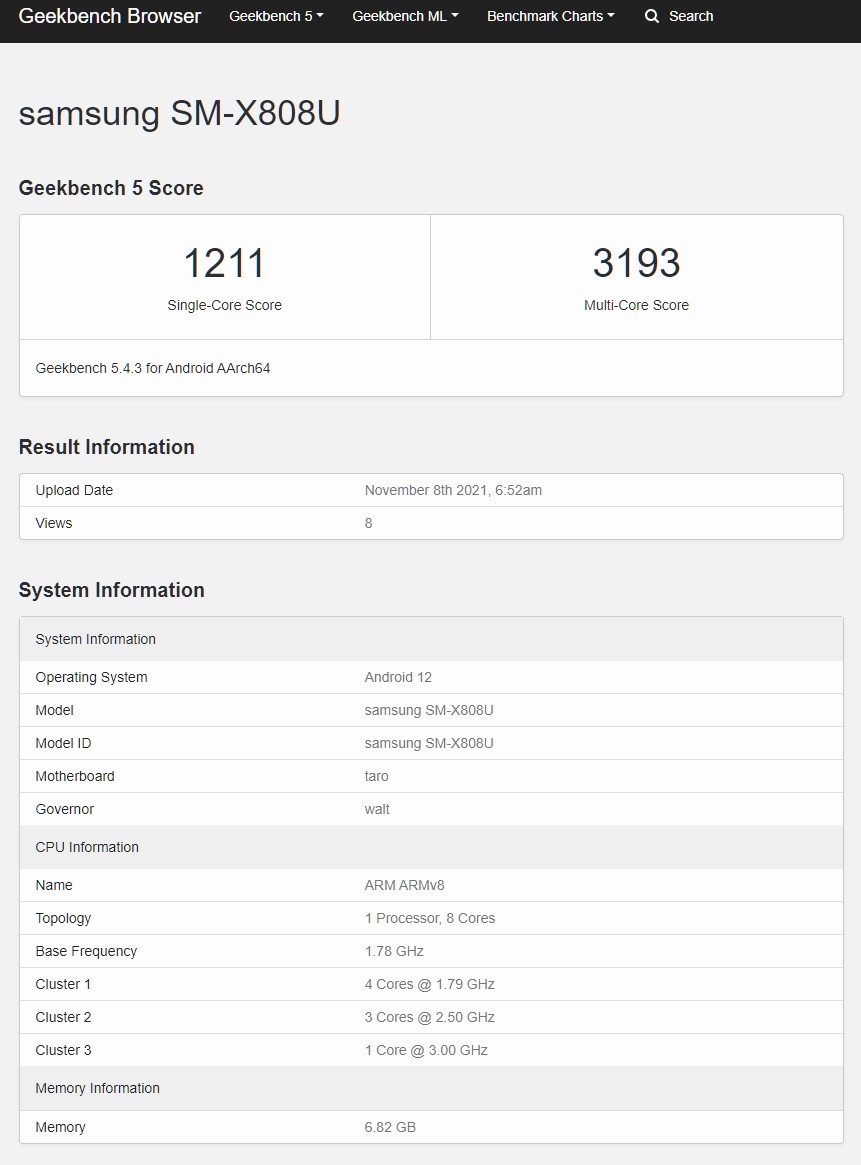