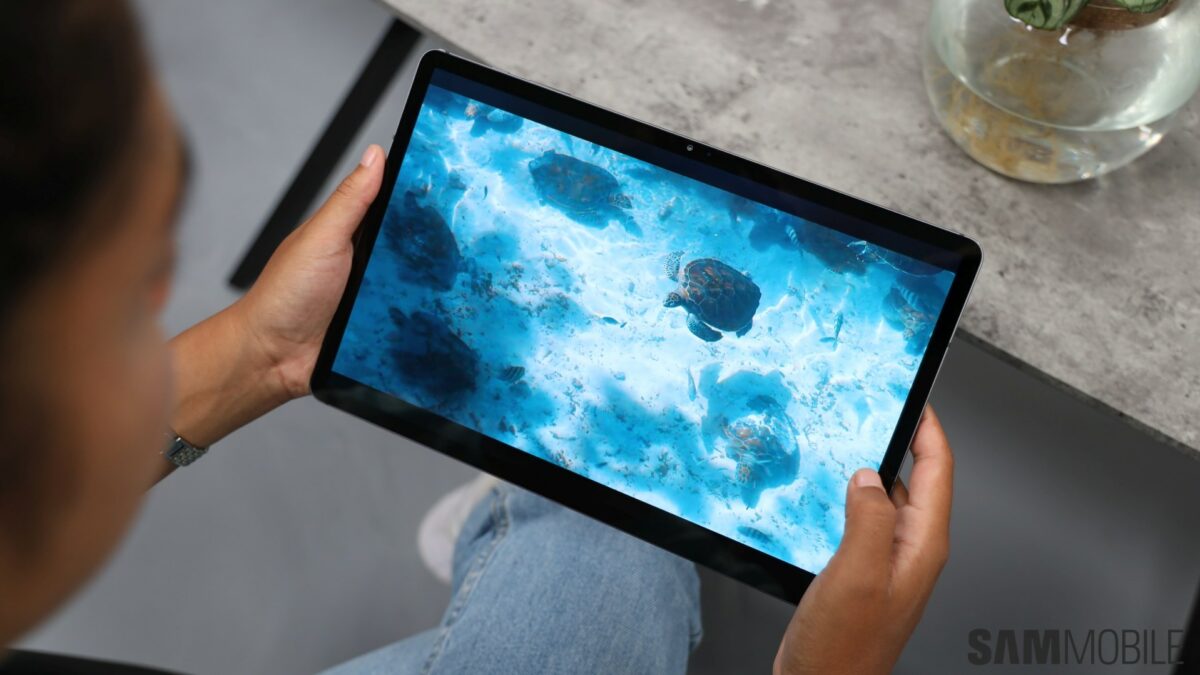 Samsung’s faced a lot of criticism in recent years for the poor quality of its flagship Exynos chips. Things came to a head last year with the Exynos 990, which was so problematic that Samsung actually went ahead and apologized (sort of). Samsung also addressed most complaints with the Exynos 2100 that powers the Galaxy S21 series, but it’s the company’s new AMD-powered Exynos chip that’s expected to be its true return to form.

That chip is expected to be called Exynos 2200 and make its debut in the Galaxy S22 series sometime next year (though it could be seen on a laptop before it makes its way to phones). Early benchmark numbers from the Exynos 2200’s AMD GPUs are reportedly quite impressive, and that has us pretty excited about its eventual arrival. We’re sure many of our readers are as well, but those expecting to see the Exynos 2200 in Samsung’s upcoming flagship tablets may end up being disappointed.

That’s because according to a new rumor, the Galaxy Tab S8 series will be powered by Qualcomm’s next flagship Snapdragon SoC, which will presumably be called Snapdragon 895. Not that this is surprising – the first Galaxy Tab S8 leak already said this would be the case, and Samsung has not used its in-house chip in its flagship tablets for a long time. Still, if the Exynos 2200 with its RDNA2 AMD GPU turns out to be great (fingers crossed), we would like to see Samsung use it on as many devices as possible.

What about you? Are you fine with the idea of Samsung continuing to use Snapdragon chips even if its next Exynos chip turns out be amazing?