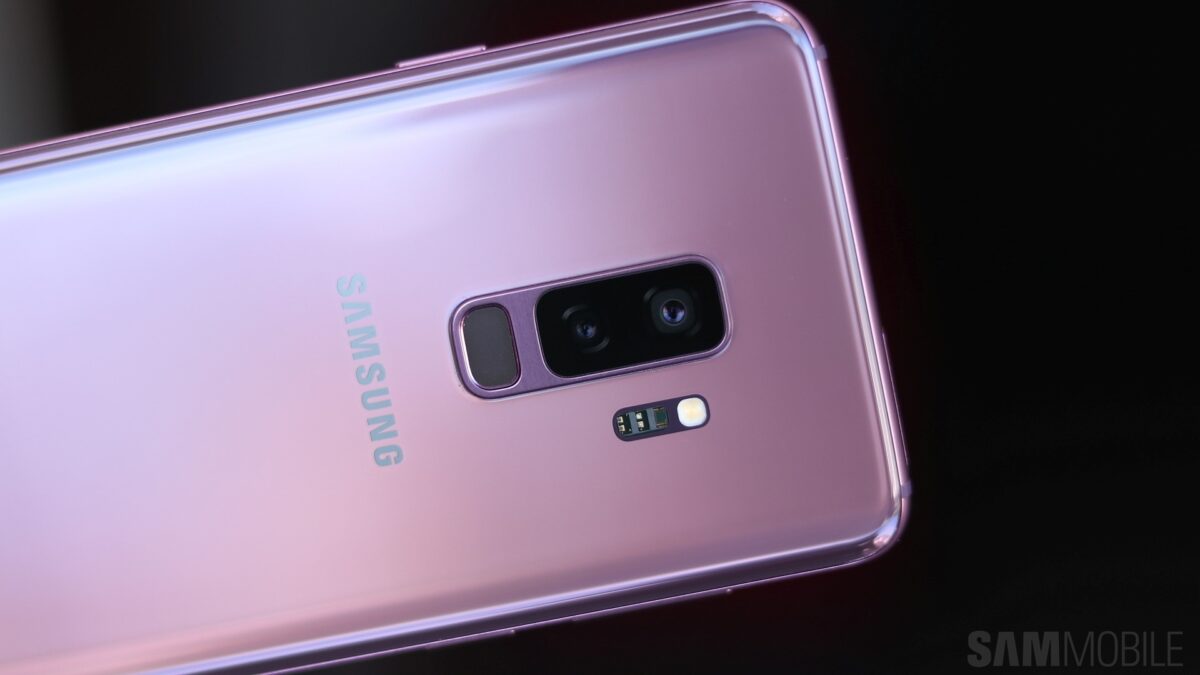 The Galaxy S9 and Galaxy S9+ are nearing their three-year anniversary and now that the Galaxy S21 is just around the corner, you might be able to find the 2018 flagship on sale for a great price. The question is whether or not you should buy the Galaxy S9 or Galaxy S9+ in late 2020, lower price and all.

If you’ve read our previous story on buying the Galaxy Note 9 in 2020 then you might already have an idea of where this is headed, seeing how the two series were released six months apart and share many characteristics. See, the Galaxy S9 and Galaxy S9+ are still powerful and featureful-enough to be relevant in 2020, but they are far from futureproof.

In short, the reasons why you’d want to buy the Galaxy S9 / Galaxy S9+ in 2020 lie in a few older features that have aged surprisingly well. For example, the Super AMOLED display doesn’t support 120Hz but it still has a high pixel count of 2960 x 1440 while supporting HDR10, and for better or for worse, it doesn’t have a notch or cutout.

The fingerprint scanner’s location is not very convenient but the sensor itself is very fast and accurate, more so than current under-display solutions. In addition, it’s equipped with an iris scanner as well as an Sp02 sensor – two technologies that are no longer included in the latest Galaxy flagship models. 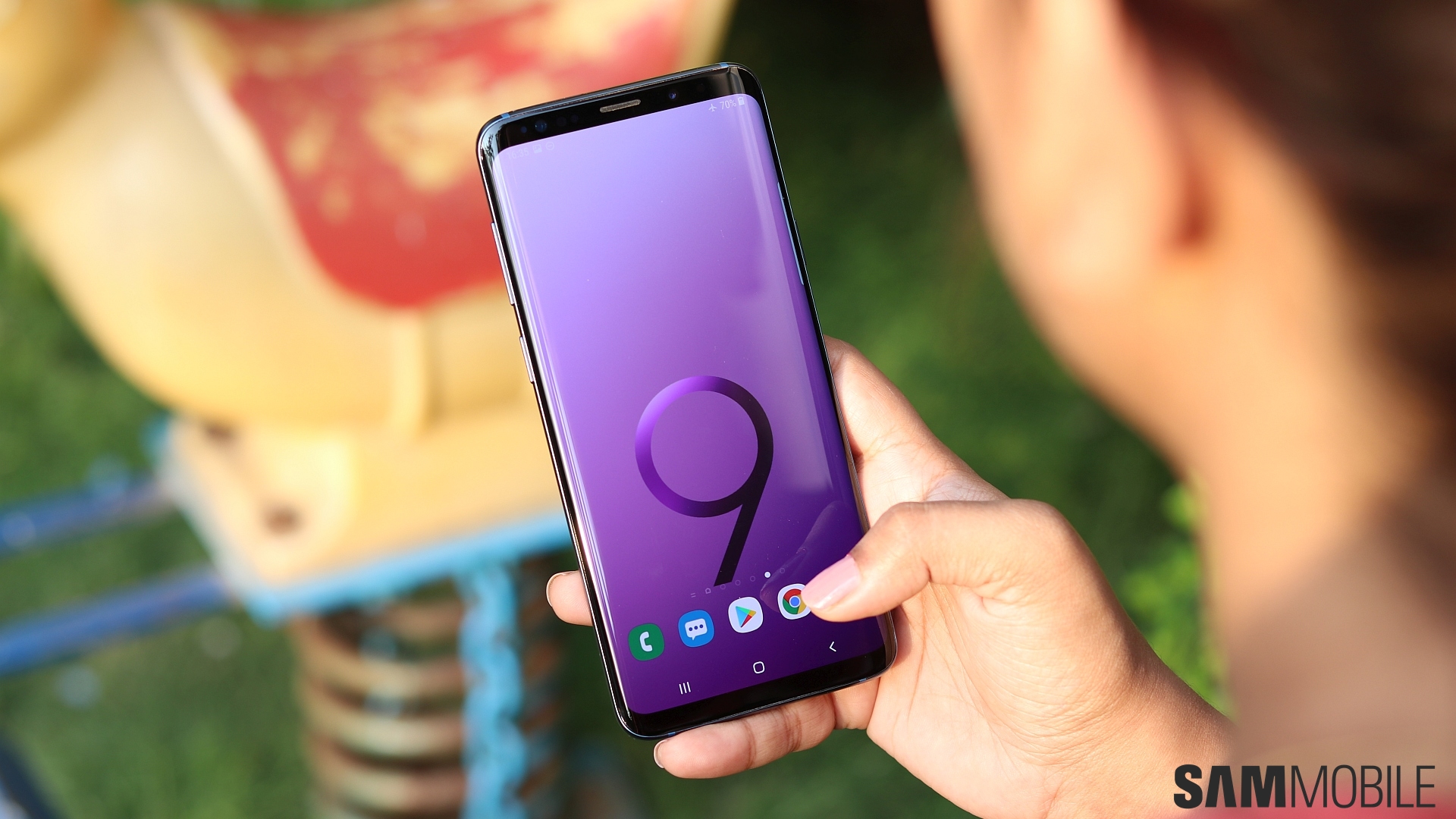 Last but not least, the Galaxy S9 series is equipped with USB-C and 3.5mm ports. Granted, a lot more smartphone users are transitioning to wireless solutions but the 3.5mm port remains relevant for many people, whether it’s because they want to spend less money on earbuds or they reside in the completely opposite camp and wish to pair their smartphones with audiophile-grade headphones, many of which lack USB-C connectivity.

First things first, this isn’t a reason to avoid the Galaxy S9 series per se but it is an unavoidable fact that might cause you to lose interest in the lineup: it’s very difficult to come by in 2020. As of this writing, the Galaxy S9+ is M.I.A. on the Samsung USA portal whereas the Galaxy S9 is listed but it’s not available for purchase. Your best bet is finding a refurbished model sold by a third-party at a discount.

Then there’s the fact that the Galaxy S9 series will no longer undergo significant firmware changes. The lineup received One UI 2.5 last month as its last major update. Meanwhile, newer flagships that were shipped with Android 9 out of the box are now eligible for three major Android OS updates following Samsung’s change of policy. 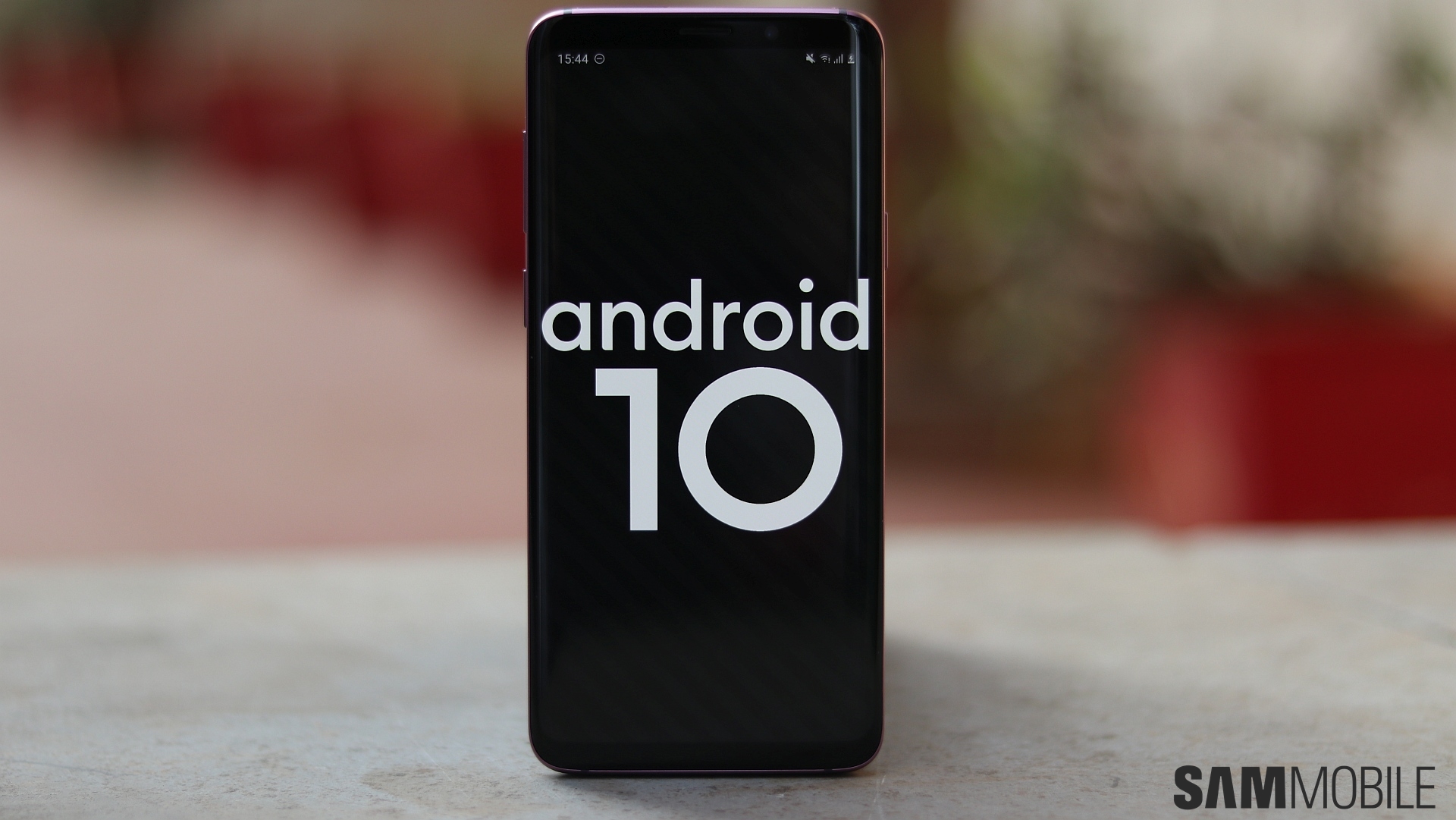 Finally, even if the Galaxy S9 and Galaxy S9+ remain relatively competent today, their age is starting to show in certain areas. The Galaxy S9, in particular, has only 4GB of RAM, so if you really want to buy one of the two models then you’d probably want to go for the Galaxy S9+ with 6GB of RAM. Either way, they both lack 5G support and amenities such as Wireless PowerShare and faster-than-15W wired charging.

In conclusion, the S Pen is giving the Galaxy Note 9 more relevance in 2020 but the Galaxy S9 series isn’t as lucky. Should you buy the Galaxy S9 or Galaxy S9+ in 2020? Assuming you find a good deal and you’re not put off by the lack of new firmware updates, 5G, top-end performance, super-fast charging, a full-screen design, and newer One UI features, then it could still be a decent choice. It is a tough sell indeed…

Just remember that 4GB of RAM can become an issue, and depending on your expectations, you might be tempted to replace the Galaxy S9/S9+ with a newer phone sooner rather than later. The Galaxy S20 FE is already a good value proposition and it’s a newer, better phone even though it may lack some of the Galaxy S9’s older features. Check our new device comparison widget below for a closer look, or a reminder of what hardware the Galaxy S9 series has to offer.