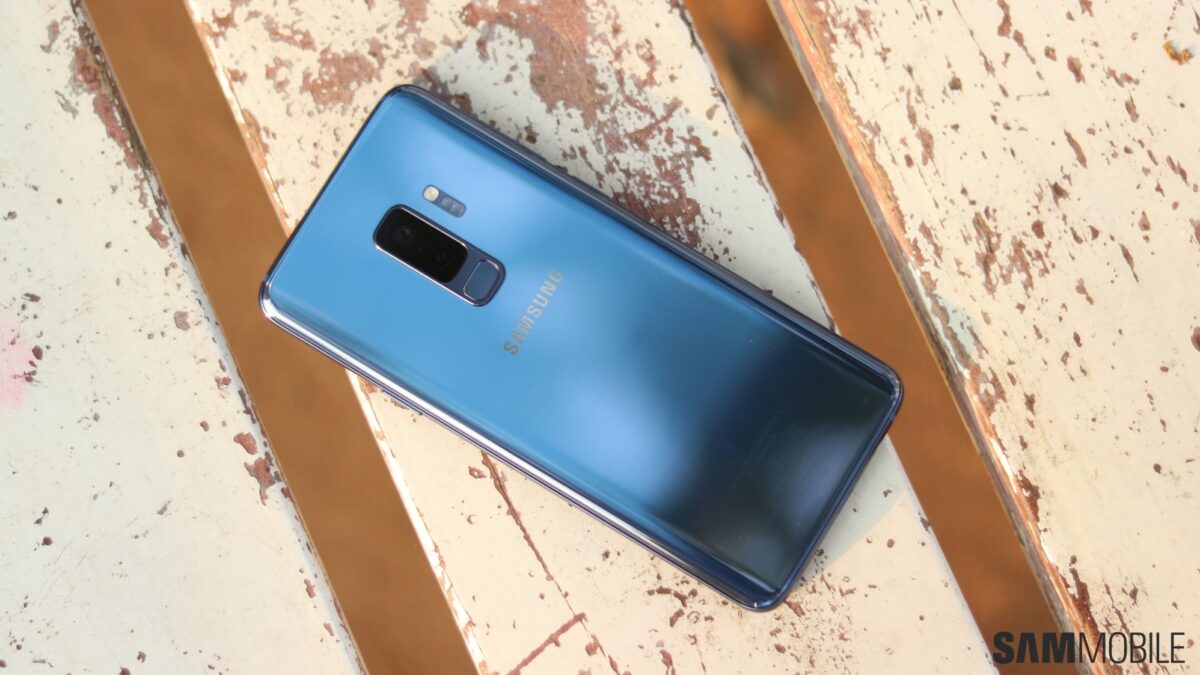 There’s a new firmware update rolling out today for the Galaxy S9+. It appears to be a minor update given that the handset already comes with Android 8.0 Oreo out of the box and there haven’t been any major platform updates since that have yet to arrive on the new flagship. Samsung has only released this update for the larger model so far but it may just be a matter of time before the Galaxy S9 gets it as well.

Samsung is rolling out firmware version G965FXXU1ARCC for the Galaxy S9+. The update has been released over-the-air in Germany only so far but it shouldn’t take long before it’s available in other markets as well.

The update itself weighs in at 287MB and it’s just following the trend of minor updates having substantial download sizes. The changelog is short and sweet, pointing out that this update improves the call stability on the handset as well as the quality of wallpaper.

Keep an eye out for this update as it should be rolling out in other markets soon enough. Let us know in the comments below if it’s already available for download in your region.