That’s a positive: Galaxy Tab S7+ Lite might launch without a smaller peer 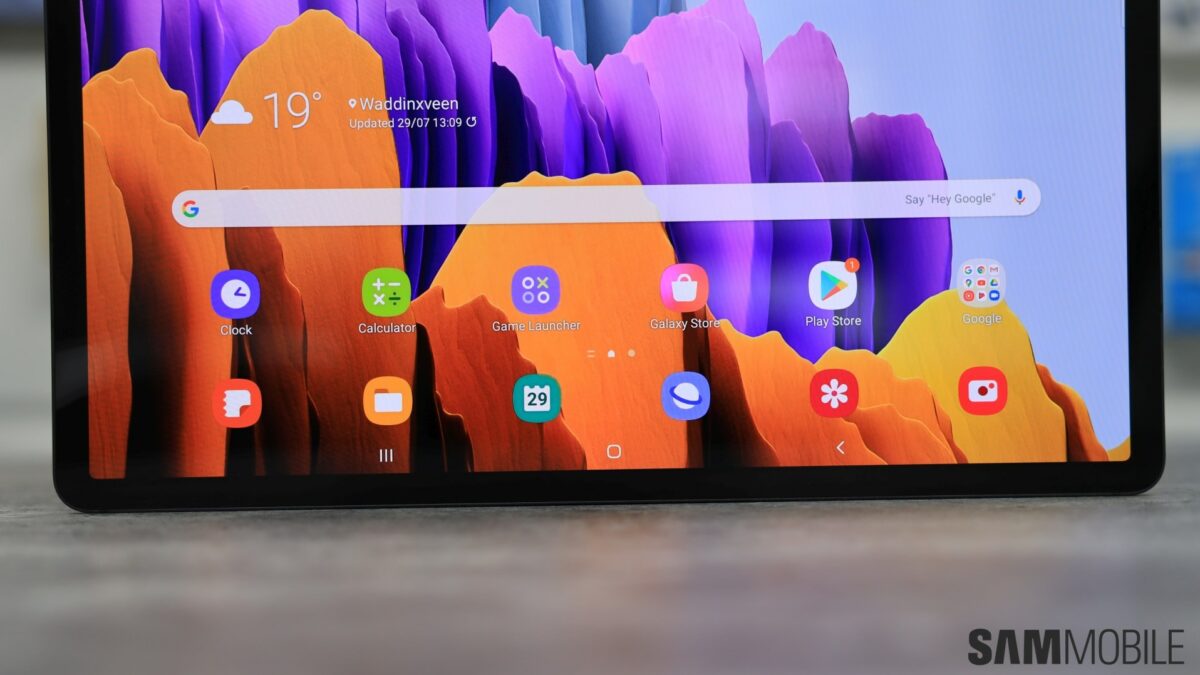 The Galaxy Tab S7+ Lite is expected to debut in several variants later this year, but a non-plus model might not be happening, after all. That’s according to some newly leaked pre-commercial product info from South Korea. It seems the data has been scooped up by an eagle-eyed industry watcher from South Korea.

Either way, the development suggests Samsung is currently working on two Galaxy Tab S7+ Lite configurations, both of which are rumored to sport identical displays, presumably on the larger end, given the “plus” moniker.

If every variant is a “plus” model, does the moniker mean anything?

The ostensibly more affordable Android tablet is expected sport model number SM-T735N and 4G LTE support. Meanwhile, the SM-T736N designation supposedly belongs to another configuration of the Galaxy Tab S7+ Lite which most significantly differs from the first one thanks to the addition of 5G connectivity.

Both newly leaked instances of the Galaxy Tab S7+ Lite have been labeled as unlocked in the leaked docs, but that doesn’t mean much. Apart from the possible omission of a smaller peer to go alongside the Galaxy Tab S7+ Lite, the key takeaway here is that Samsung started the firmware development targeting its next mid-range tablets.

This news comes only a week after another substantial report revealed the currently planned release window for the Galaxy Tab S7 Lite. That one referred to the tablet sans the Plus label, however, so it remains to be seen what Samsung actually ends up launching this summer. While today’s info dump only concerned Korea-bound models, it’s pretty much a given that the Galaxy Tab S7+ Lite will also be releasing globally. As was the case with its direct predecessor, the Galaxy Tab S6 Lite.