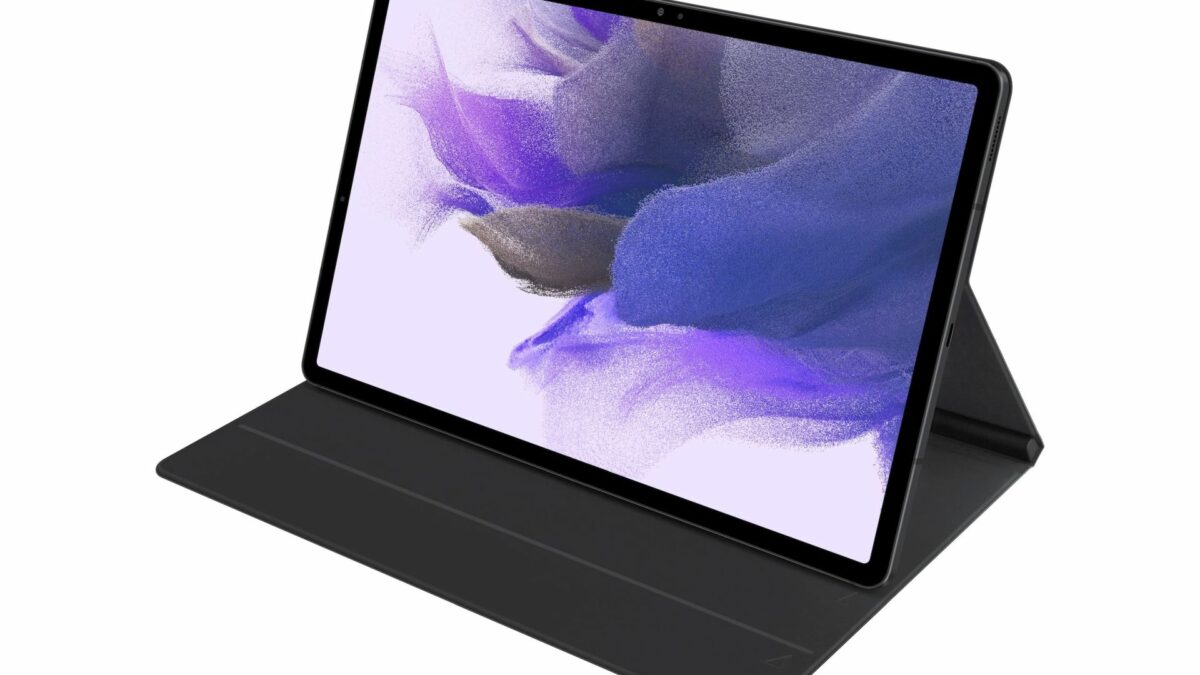 As reported a couple of months ago, the Galaxy Tab S7+ Lite is expected to hit the shelves in at least four color options: pink, silver, green, and black, the latter of which can now be seen in the image gallery below.

Renders for the other color options have yet to be leaked, but regardless, it doesn’t take a lot of imagination to visualize the Galaxy Tab S7+ Lite in a different color. Silver is as common as it can be, and the shade of green will likely match the Book Cover’s green color, as seen in yesterday’s leaked images.

The Galaxy Tab S7+ Lite is expected to have a generous 12.4-inch display — hence the Plus designation — though it won’t be powerful enough to shake off the Lite label. It’s expected to sport the Snapdragon 750G SoC and 4GB of RAM at minimum.