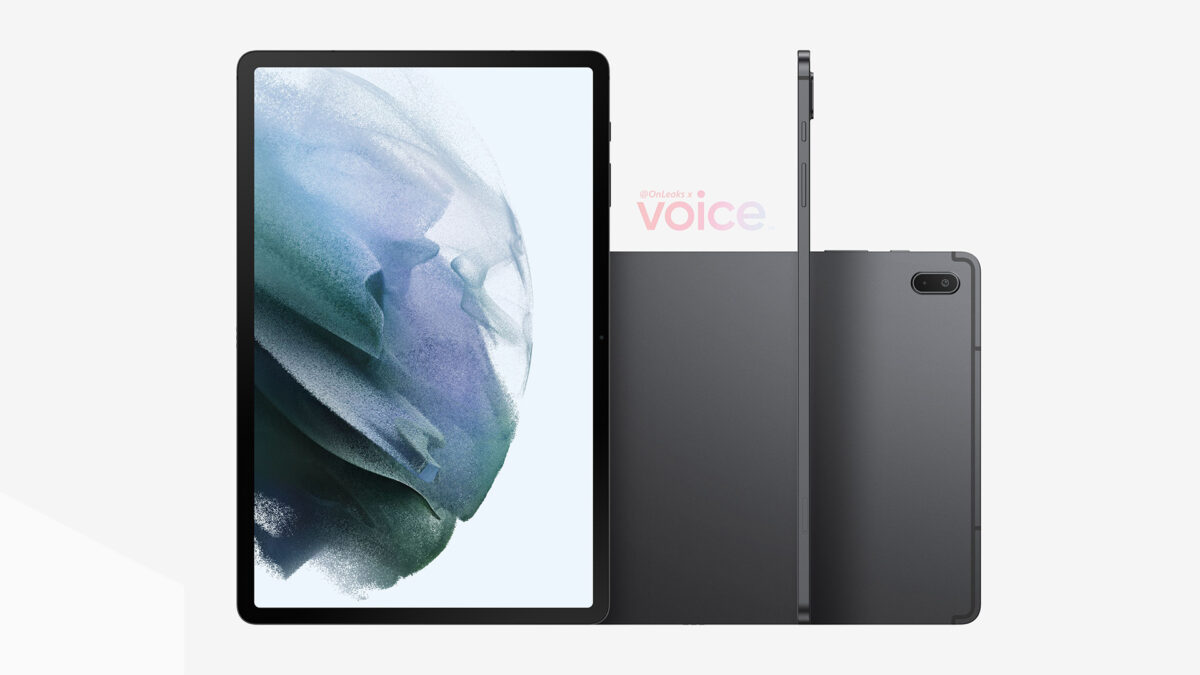 If you can’t tell that the tablet season is almost upon us, you haven’t been paying attention these past few days. But that’s alright, because it seems the best is yet to come, as far as leaks are concerned. Today, the spotlight turned to the Galaxy Tab S7 Lite, which has just been sighted doing a deliberate 360 on video.

That setup should sound pretty familiar to anyone with a loose interest in smartphone news. And with good reason, as this newest depiction of the Galaxy Tab S7 Lite comes directly from known industry insider Steve Hemmerstoffer, better known by his online handle @OnLeaks.

Will the Galaxy Tab S7 be able to take on the new iPad Mini?

As usual, this video rendering is implied to be based on the final factory specifications of the device. Speaking of which, the Galaxy Tab S7 Lite will reportedly measure in at 284.77 x 185.04 x 6.34 mm, per the same source.

After more than a quarter of non-stop rumblings about the device, we’re kind of ready for Samsung to get this over with. Not because the Galaxy Tab S7 Lite doesn’t seem intriguing, but because there’ll be no one left for it to cater to if it ends up being months behind the widely rumored iPad Mini 2021. Unfortunately, the latest info on that front is that the Galaxy Tab S7 Lite will only be launching in June, at least a month and likely two months behind Apple’s spring slates.

Oh, and let’s not forget the Galaxy Tab A7 Lite appears to be on the horizon, as well. In the meantime, Samsung wants you to know last year’s Galaxy Tab S7 flagships are still powerhouses. Because they are.