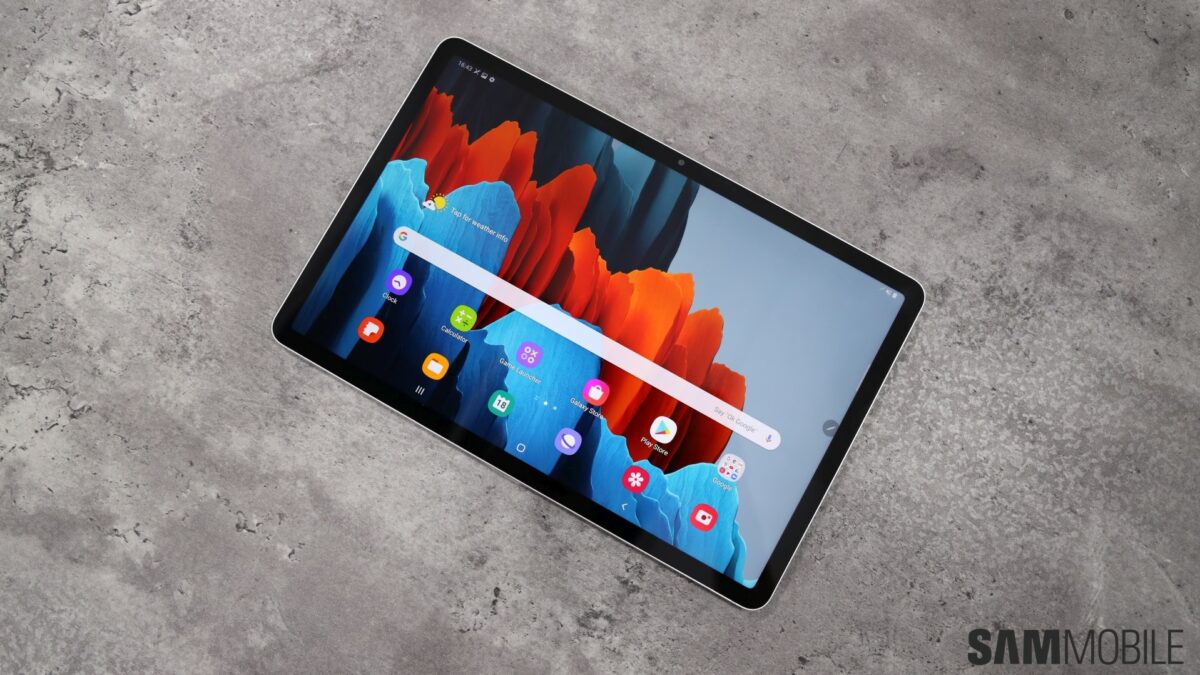 Samsung could launch the Galaxy Tab S7 Lite series devices in two screen sizes: 11-inch and 12.4-inch. It was revealed earlier that the Galaxy Tab S7 Lite will use an LTPS LCD screen and come equipped with the Snapdragon 750G processor and 4GB RAM. The tablets will run Android 11 with One UI 3.1 out of the box, but their launch time frame is not completely clear yet.