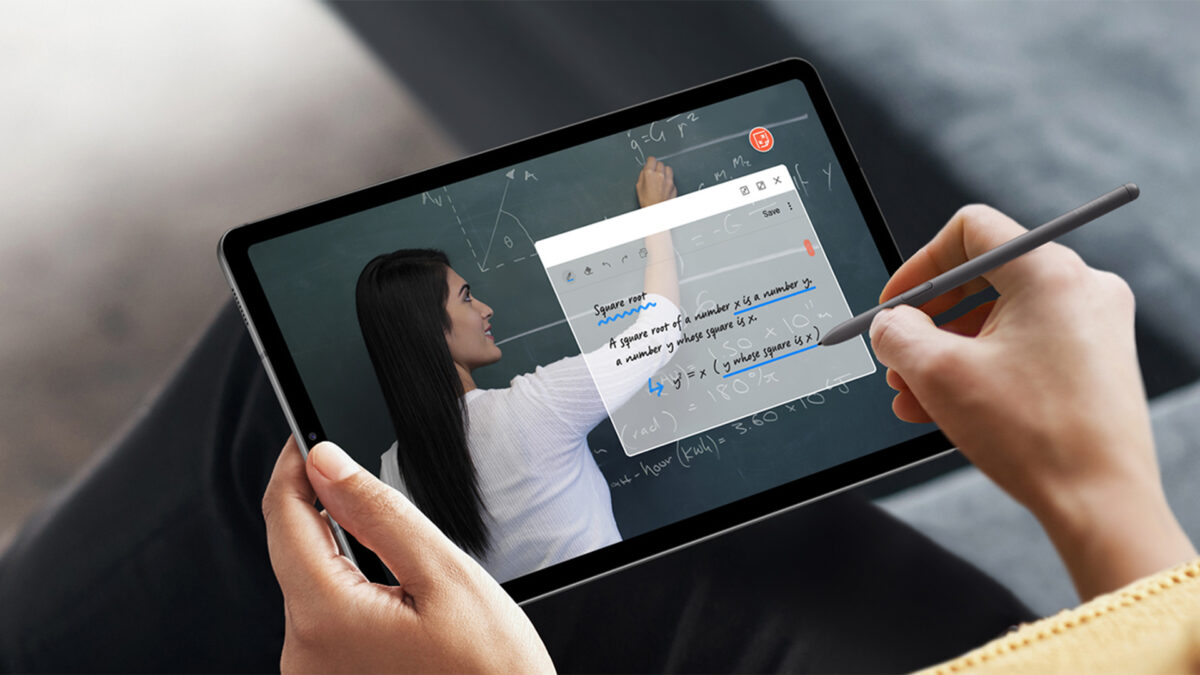 The Galaxy Tab S7 Lite is pretty much guaranteed to be real, by now. We exclusively reported on its existence last month, and references to at least one of its variants were discovered just last week. One such device has now made its way to GeekBench, where it was identified as the SM-T736B.

That designation matches the model number we learned about in January and ostensibly belongs to the 5G-ready version of the Galaxy Tab S7 Lite.

Will this be a huge downgrade compared to the Galaxy Tab S7?

Keep in mind that it’s completely possible Samsung intends to release multiple configurations of the device, beyond the expected LTE/5G split. With that said, the model that made its way to GeekBench featured only 4GB of RAM, which seems to be dancing near the bottom of what we’d expect from a mid-range Android tablet in 2021.

This potential Galaxy Tab S7 Lite looks more promising on the SoC front, with the newly emerged info pointing to the direction of the Snapdragon 750G. Qualcomm launched this mid-range 5G chipset in September but Samsung took a while to adopt it before eventually unveiling the Galaxy A42 5G. The scenario was doubly so intriguing given how Samsung’s the one actually producing the Snapdragon 750G, Adreno 619 in tow.

For the sake of context, this level of performance puts the suspected Galaxy Tab S7 Lite roughly on par with the Galaxy Note 10+. But synthetic benchmark ratings are never a reliable indicator of real-world performance.

Samsung isn’t expected to launch the Galaxy Tab S7 Lite before summer, so it might be a while until we hear about it again.