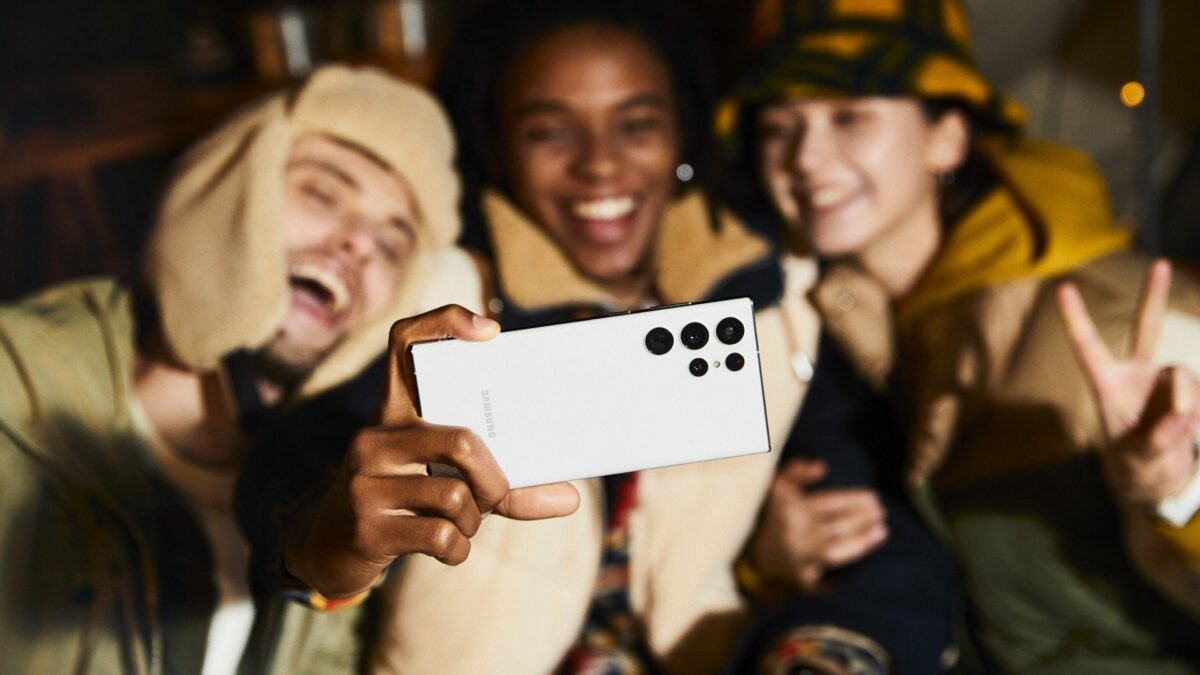 Despite essentially using similar camera hardware, Samsung managed to improve the camera quality with the Galaxy S22 series. And the good news is all those camera improvements are not restricted just to the stock camera app. The company worked with social media giants to help you post the best photos and videos directly via Instagram, Snapchat, and TikTok apps.

The South Korean firm revealed that the Galaxy S22’s native camera apps like AI Autofocus, Night Mode, Portrait Video, and Super HDR work directly inside social media apps like Instagram, Snapchat, and TikTok. It means that you don’t need to capture your photo or video first using the stock camera app and then import it to social media apps. What’s more, you can even use the 3x telephoto lens within those apps.

This isn’t the first time Samsung has worked with app developers to improve its phones’ image and video quality when used with third-party apps. For the Galaxy S10 series, the company had worked with Instagram to allow users to directly upload pictures from the stock camera app to their Instagram stories.

We would love to see Samsung extend support for the 10x telephoto lens inside third-party apps. In fact, Google should do all the legwork and create a centralized camera UI that app developers can use inside their apps for the best possible picture quality. 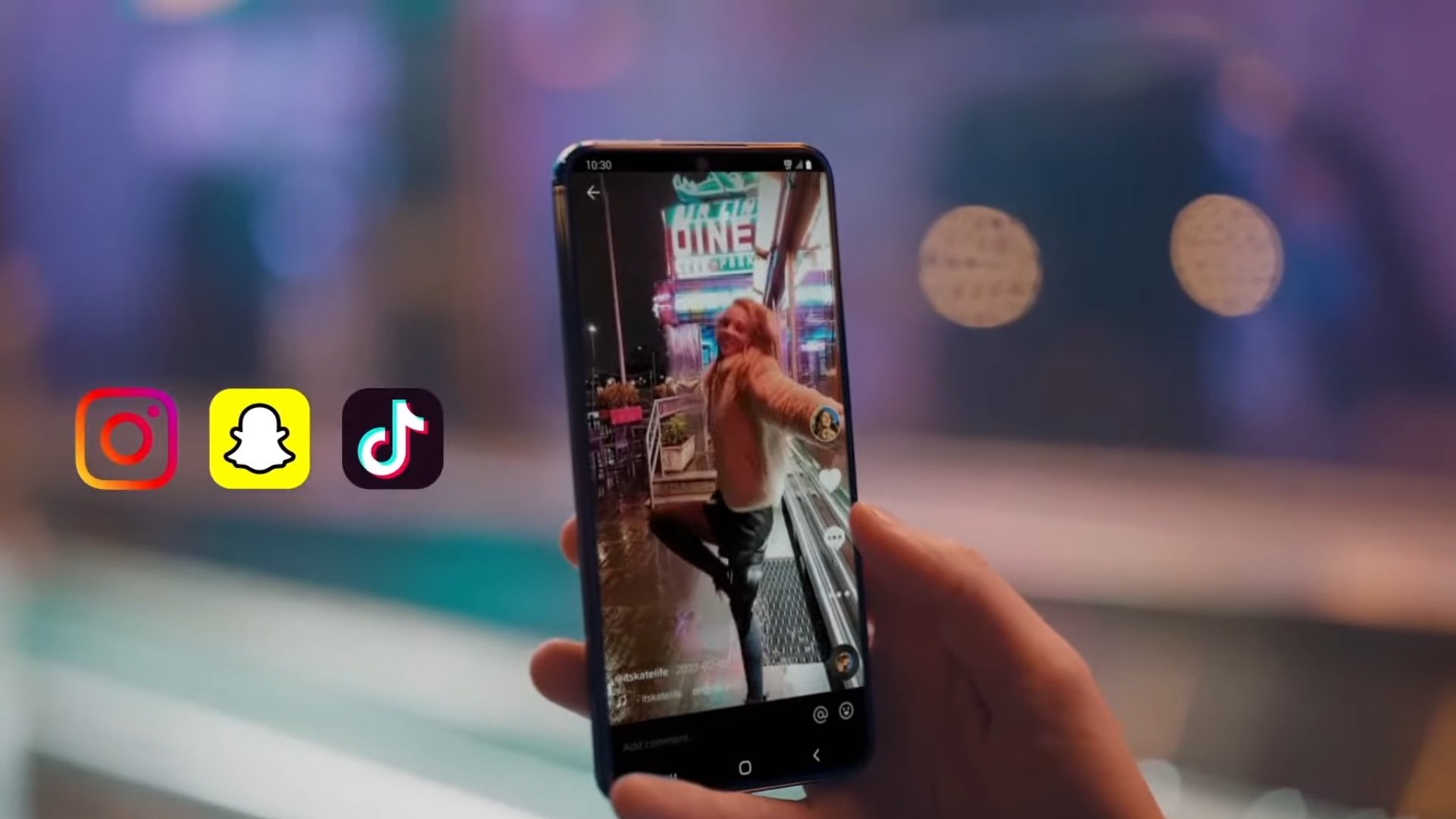