Galaxy A50 gets the May 2021 security update 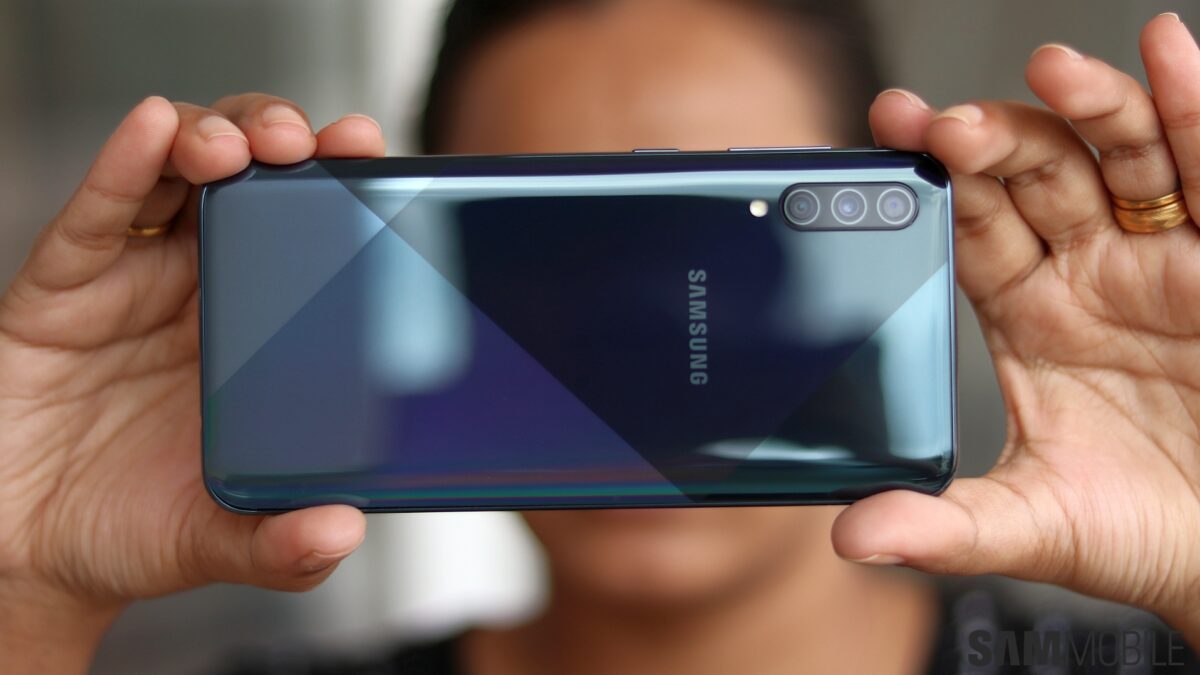 The update is available for unlocked, LG Uplus, KT, and SK Telecom versions of the phone in South Korea. If you are a Galaxy A50 user in South Korea, you can check for the update by navigating to Settings » Software update and then clicking Download and install. If you are the impatient kind and don’t want to wait for the OTA update to hit your smartphone, you can download the entire firmware image from our firmware database and flash it manually.