It has been almost three months since Samsung first announced the Android 11-based One UI 3.0 software. Since then, the company has released three public beta versions of the new software for its flagship smartphones. Now, the South Korean smartphone giant has showcased the best One UI 3.0 features on its website.

Samsung’s website reveals that the One UI 3.0 update will start rolling out this month. We expect the company to release the new software first to the Galaxy S20 series, followed by the Galaxy Note 20 series, going by the beta update rollouts. The One UI webpage also mentions the Galaxy Fold, Galaxy Tab S7, and the Galaxy Z Fold 2. We expect the update to gradually reach even more high-end and mid-range smartphones and tablets in the coming months.

Some of the important One UI 3.0 features include a redesigned UI for the Quick Settings panel and notifications shade. It also comes with an Android 11-style media control widget that offers an easy way to switch between various media players and audio output. Lock screen widgets have also been given a design makeover. The Dynamic Lock Screen feature now fetches wallpapers from up to 10 categories. Improvements to Knox, Smart Switch, and Flex Mode are also referenced on the webpage.

The Multi-Active Window feature, which is present on the Galaxy Fold, Galaxy Z Fold 2, and the Galaxy Tab S7 series, is getting new tweaks to make multitasking even easier. The Dual Preview and Rear Cam Selfie features, which are already present on the Galaxy Z Fold 2, would be released to the original Galaxy Fold as well. Fullscreen video calls, which also include AR Emoji masks, would also be possible with One UI 3.0. 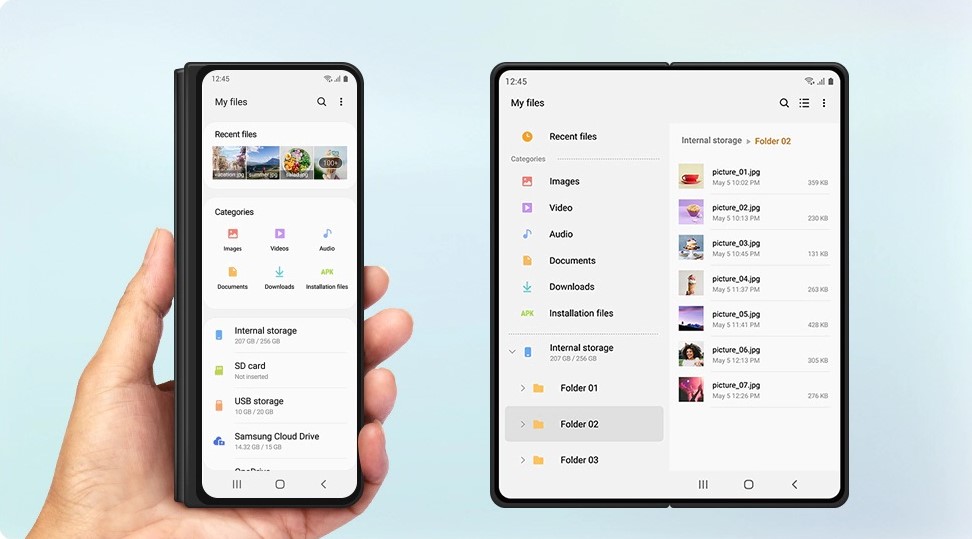 Another nifty feature called View Adjustment, which shows a tablet-like multi-pane UI for certain apps on the Galaxy Z Fold 2, will also get some improvements. However, Samsung hasn’t mentioned which kind of tweaks it will receive. Features like Good Lock, Wonderland, and Pentastic are going to learn some new tricks as well. However, these customization features are limited to just 10 countries. Here’s the complete changelog of One UI 3.0 here. 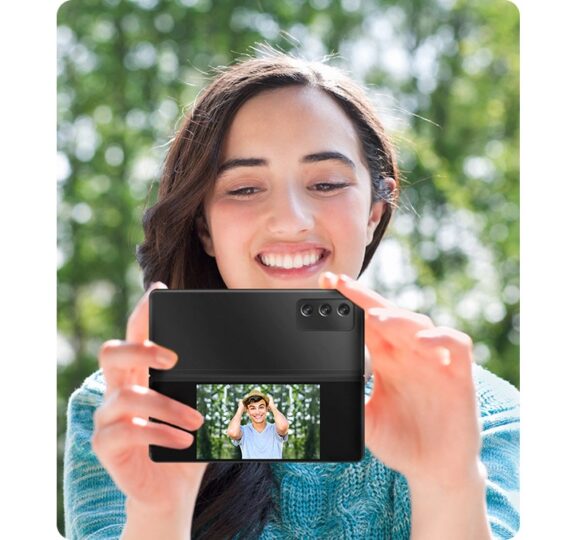 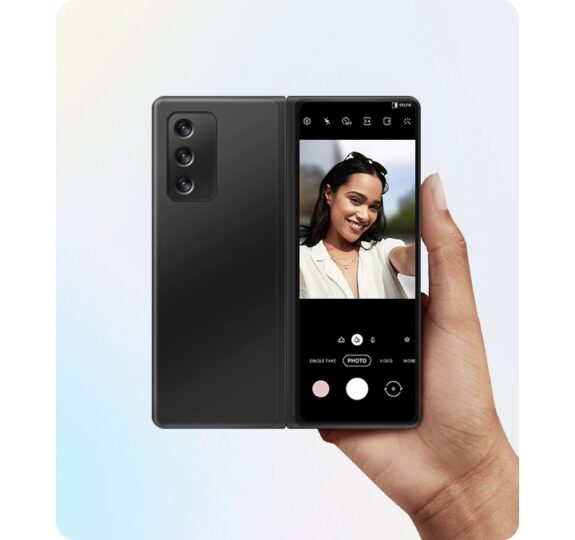 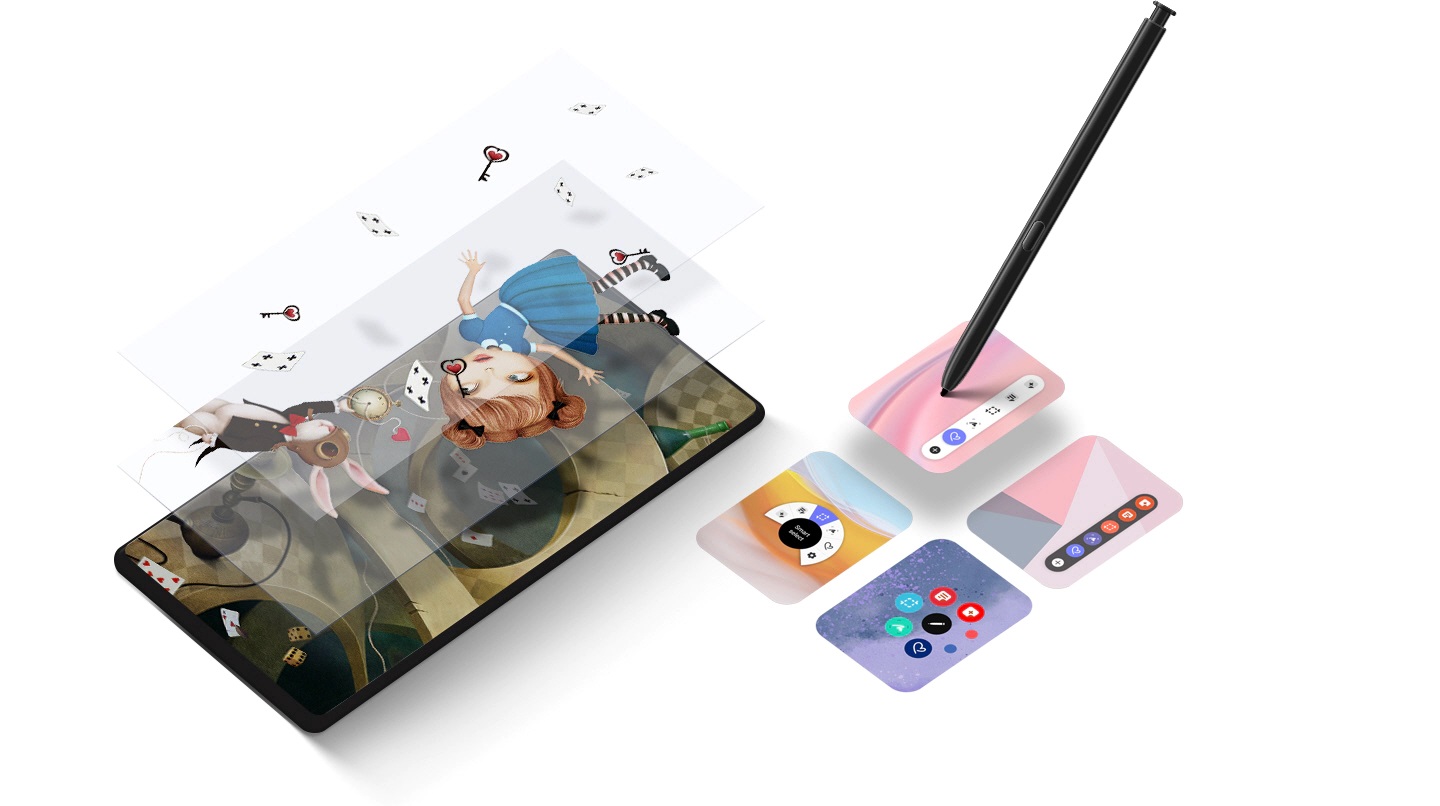 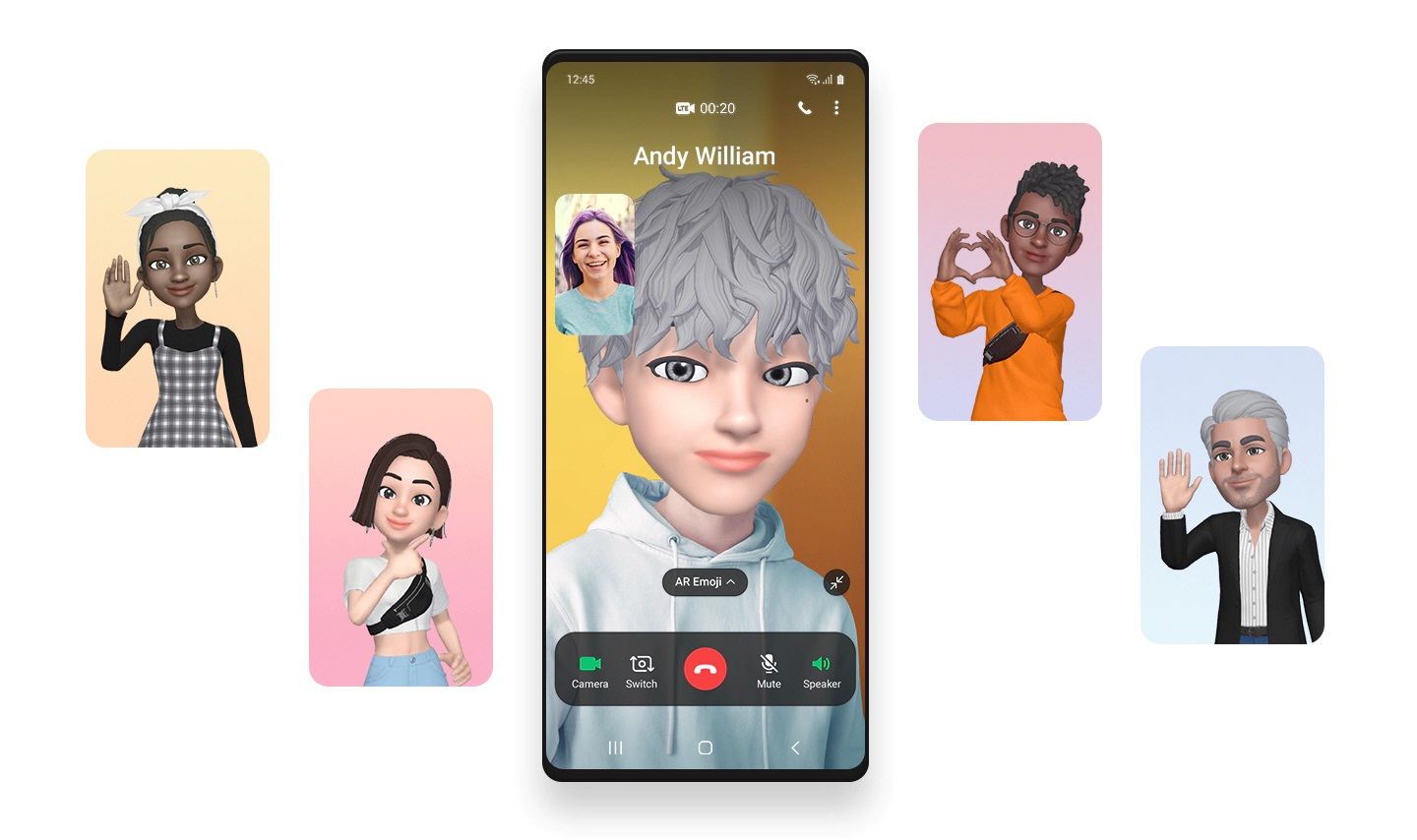 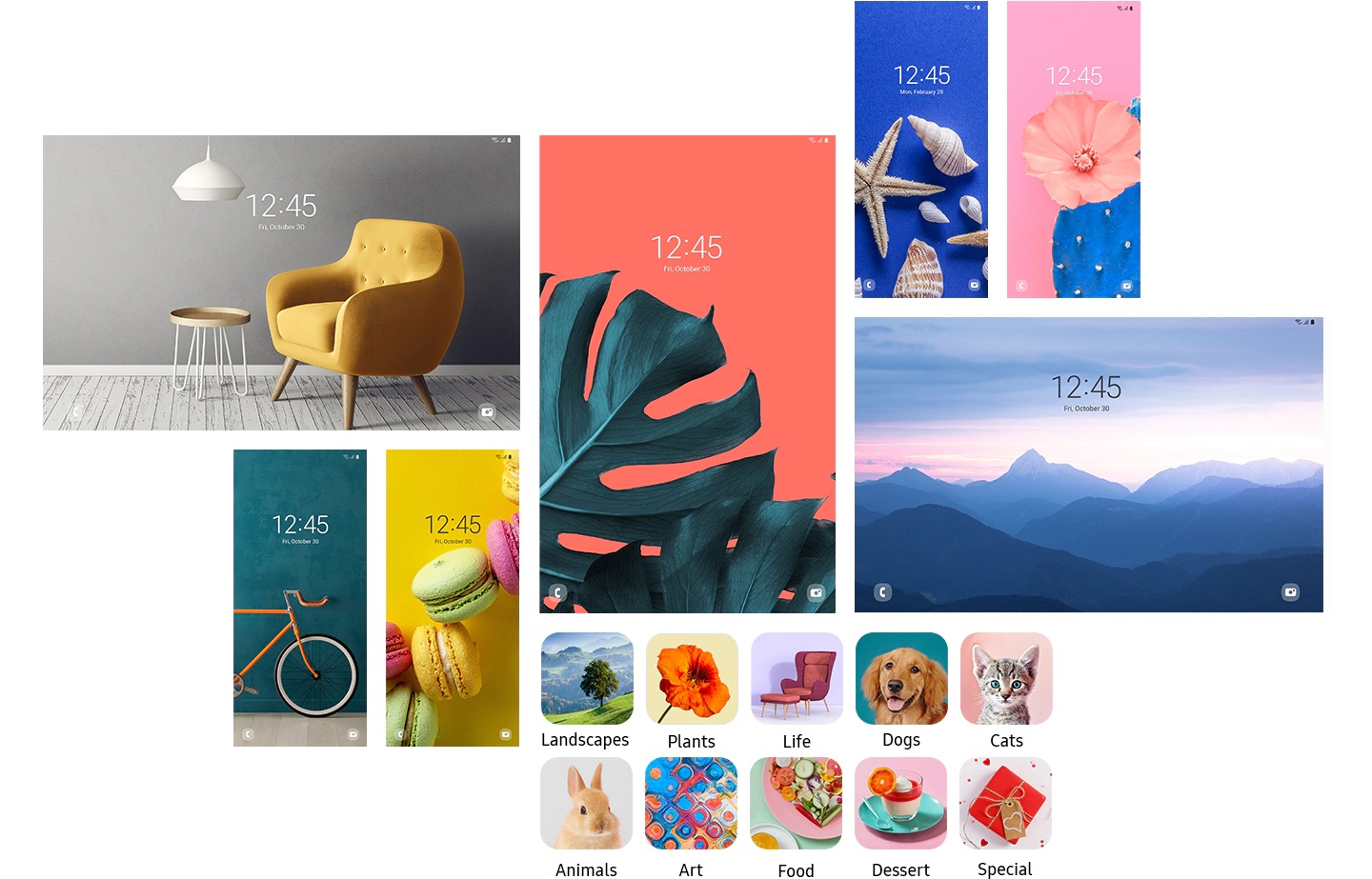