Official renders of the Galaxy C5 leaked ahead of launch 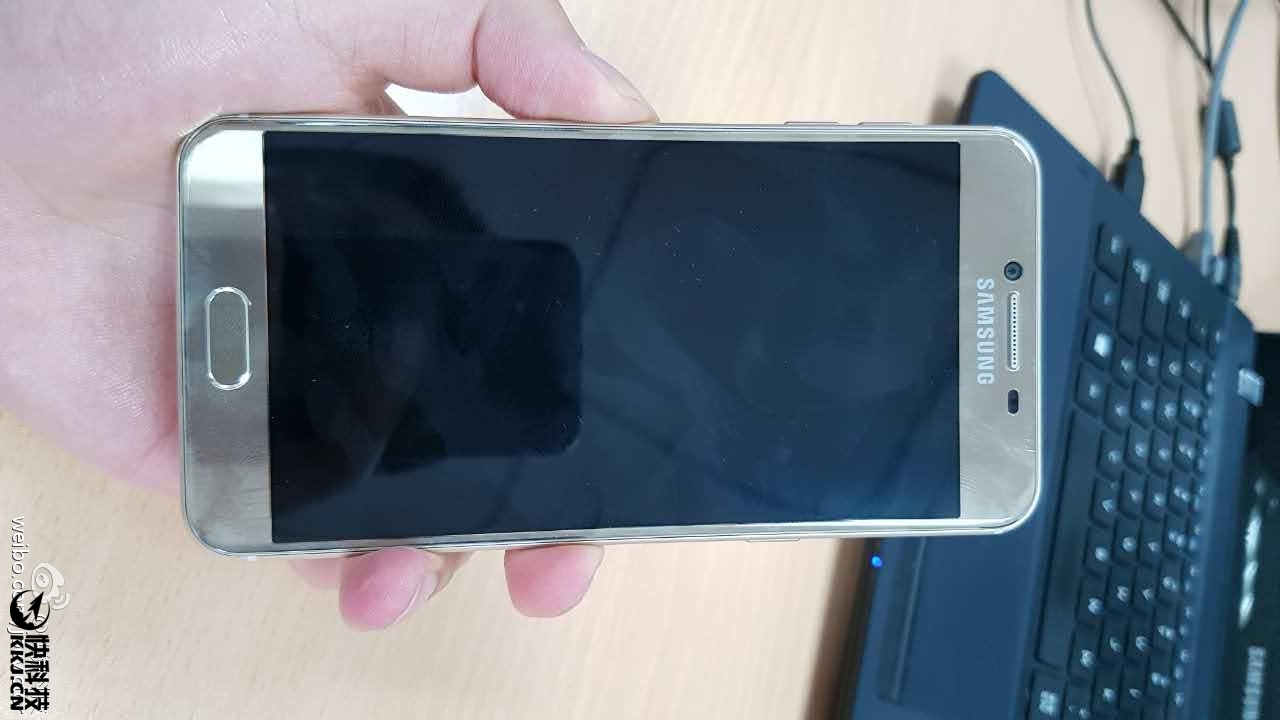 We exclusively told you a couple of months ago that Samsung has started work on the Galaxy C5 and the Galaxy C7. Since then we’ve seen leaked benchmark scores of the devices as well as multiple leaked photos of the Galaxy C5. Specifications and pricing have already been leaked as well but recent reports suggest that Samsung’s Galaxy C series might not be as cheap as initially thought. Official renders of the Galaxy C5 have been leaked online today ahead of the official launch later this week.

The renders don’t reveal any changes to the design, the Galaxy C5 is still the same metal-clad smartphone with a 5.2-inch display, the Galaxy C7 will look identical save for the fact that it has a 5.7-inch display. Aside from the Full HD AMOLED display, both handsets feature a Qualcomm Snapdragon 617 processor with 4GB RAM and 32GB internal storage. They also feature a 16-megapixel rear and 8-megapixel front camera, Android 6.0.1 Marshmallow comes installed straight out of the box. It’s said that the Galaxy C5 has a combined SIM and memory card slot which can accommodate a microSD card alongside two nano-SIM cards. Samsung is only going to launch the Galaxy C5 and the Galaxy C7 in China first, and it’s going to do that on May 26.