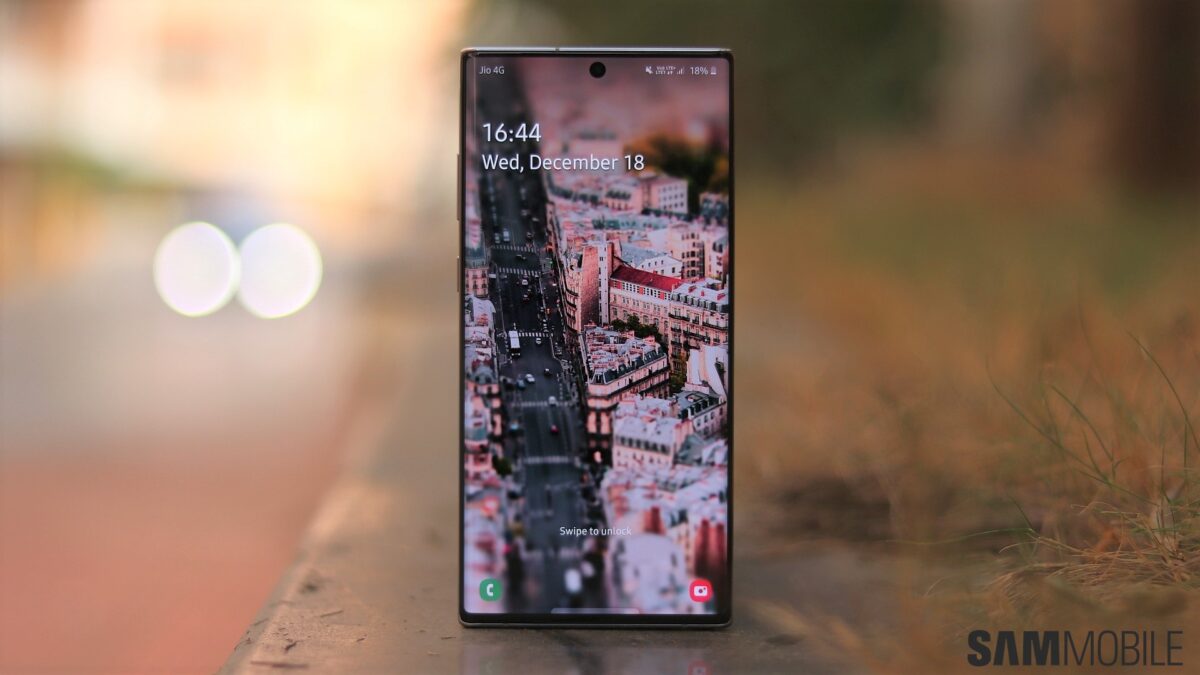 The latest update brings Private Share, Eye Comfort Shield (previously called blue light filter), the ability to remove GPS location data from images while sharing them, automatic switching of Galaxy Buds between compatible Galaxy devices, and minor UI changes. It also lets users automatically extract the date and address from the event title in the Calendar app and the Reminder app. Samsung states in the changelog that the performance of the camera has been improved as well.

The Galaxy Note 10 series had received the Android 11-based One UI 3.0 update in December 2020. If you haven’t received the latest update yet, you can check for it manually by navigating to Settings » System update and tapping on Download and install. Once this update is available in our firmware database, you can download it from there to flash it manually.