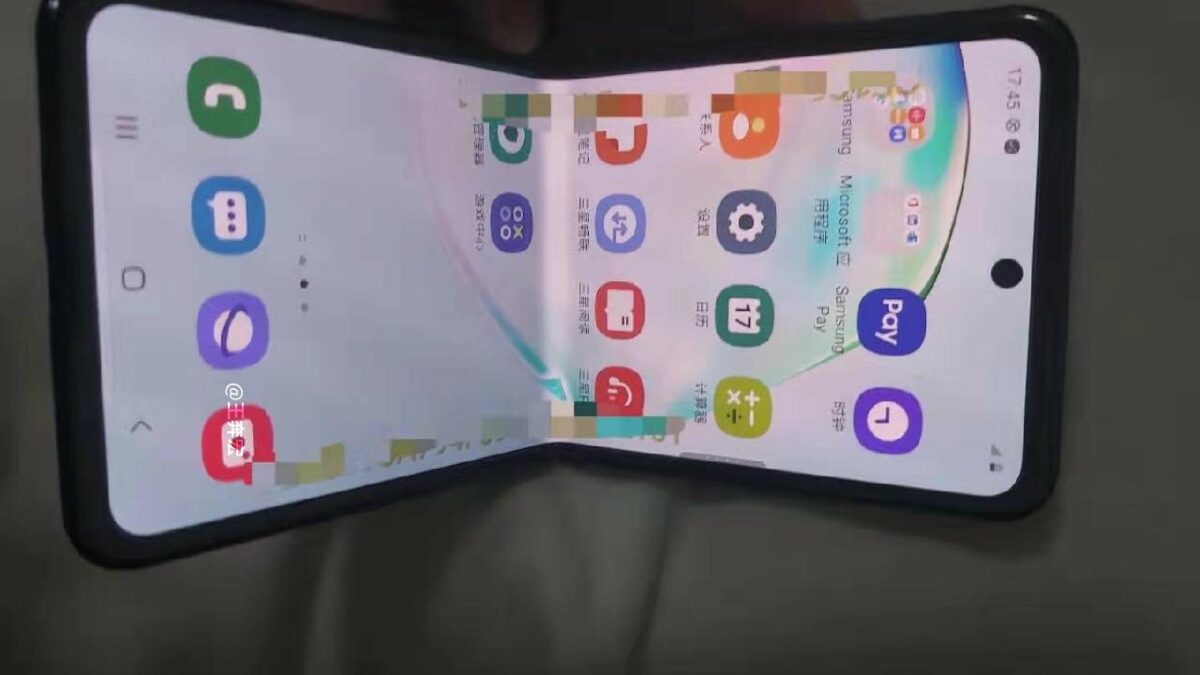 Rising competition in the foldables market from other manufacturers is said to be the reason for Samsung’s decision. Motorola in particular has likely given the Korean giant the most cause for worry by launching the 2019 Moto Razr a few weeks ago. Motorola recently revealed that the retail launch of the new Razr has been delayed due to high demand, and it’s an opportunity Samsung might want to grab by bringing the Fold 2 to retail shelves as soon as possible.

Just a few days ago, we were treated to live images of the Galaxy Fold 2, confirming that it will indeed have a clamshell form factor. The images also indicated that the Fold 2 will not be a proper flagship. The device seen in the pictures has only two rear cameras, and the rumored price tag of around $1000 is another hint that it will be more of a mid-range device, even if those dual cameras end up being the same 108MP and 5x zoom sensors as the ones on the Galaxy S11.

As usual, nothing is certain until it comes straight from the horse’s mouth. It remains to be seen if the Fold 2 will actually be available for purchase before the Galaxy S11, and with February 12 pegged to be the date for Samsung’s next Unpacked event, it won’t be long before we find out.