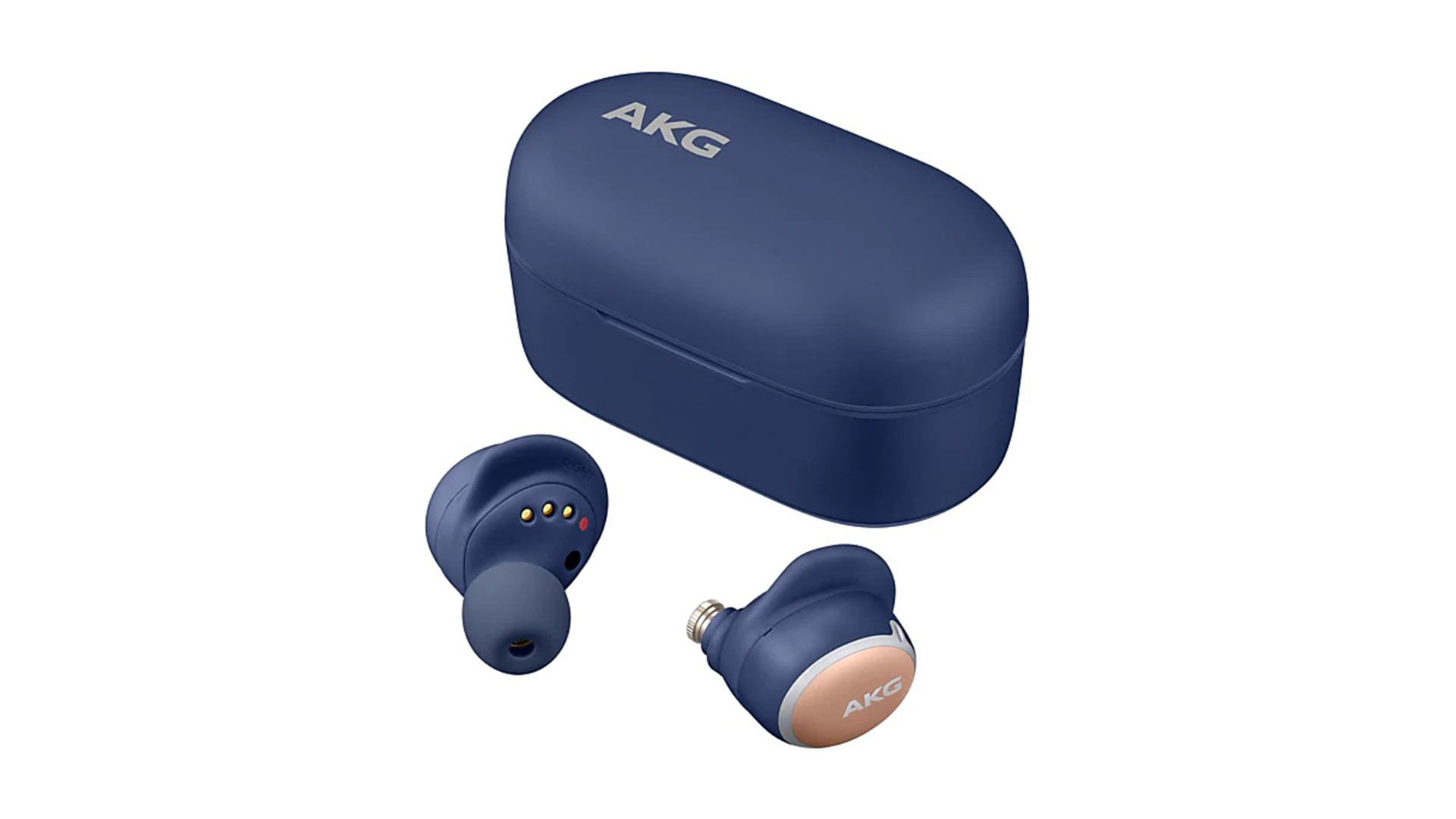 It was long rumored that the Galaxy Buds+ would feature ANC to compete with Apple’s AirPods Pro, but they didn’t. Now, Samsung’s AKG sub-brand has released new true wireless earphones that bring active noise cancellation. On top of that, they also offer water resistance, something that the Galaxy Buds+ are lacking.

The AKG N400 first made a surprise appearance in South Korea, but they have now been officially announced. They cost KRW 230,000 (around $190) in South Korea, which is 30% higher than the price tag of the Galaxy Buds+, but they also bring additional features. They use 8.2mm drivers that have a frequency response of 10Hz-20KHz, an impedance of 16 ohms, and a sensitivity of 96 dB SPL.

They use a Bluetooth 5.0 chipset, which supports SBC and AAC codecs. The new true wireless earbuds come with a bunch of ear tips, including Comply foam tips. The active noise cancellation feature is excellent for blocking out ambient noise. The level of noise cancellation can be controlled using the Ambient Aware feature, and you can use the TalkThru feature to know what’s going around you.

There are two microphones on each earbud, and AKG has implemented beamforming technology for better audio quality during voice calls. The AKG N400 TWS earphones have capacitive touch controls on each earbud for music playback and volume controls. You can even summon AI voice assistants such as Bixby, Google Assistant, and Siri on paired smartphones. Each earbud weighs 7.7g, and the case weighs 65g. The earbuds feature an IPX7 rating for water resistance, which means they can very well sustain sweating while you’re working out. The earbuds last 6 hours on a single charge (5 hours with ANC turned on), and the case can charge the earbuds once one, taking the total battery life to 12 hours. A companion app helps in customizing audio, ANC level, and touch controls.

The AKG N400 can be charged via the USB Type-C port or through wireless charging, and they come in three colors: black, blue, and navy. The Navy colored variant of the earbuds come in a dual-finish paint job with gold accents. We expect these true wireless earphones to be released in other markets soon. AKG, which is owned by HARMAN International, also tunes audio on Samsung’s Galaxy Buds lineup.

[Poll Results!] Which of these audio brands are the best known in your …