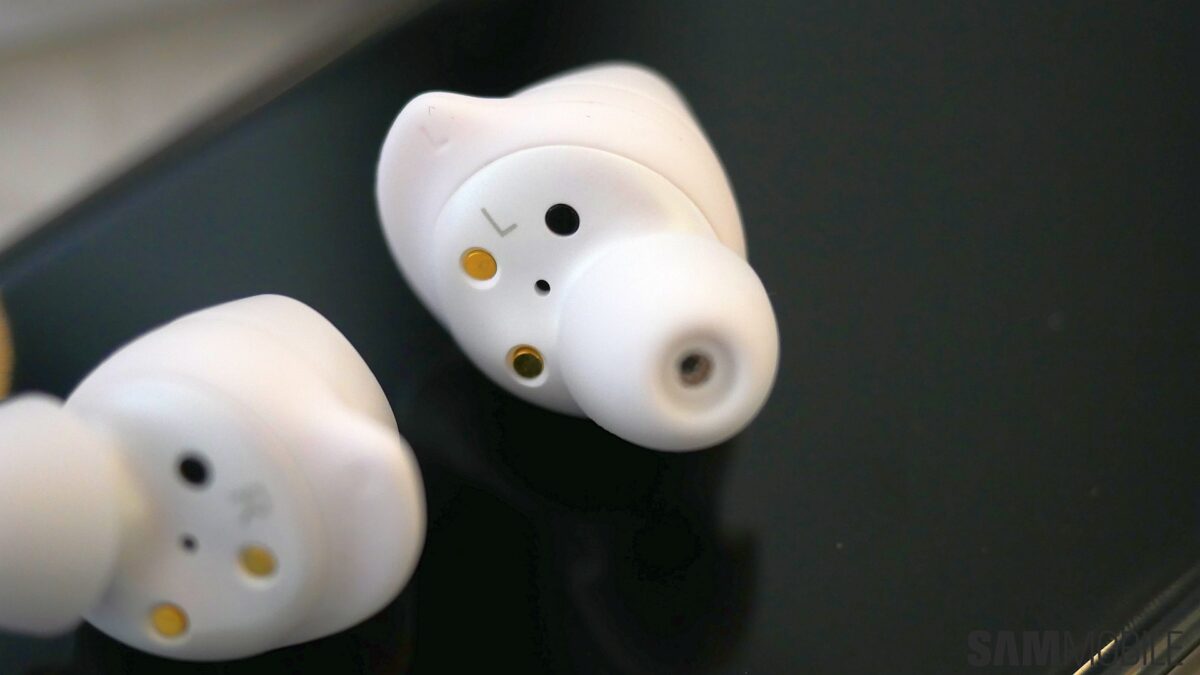 At the Galaxy S10 launch in San Francisco today, Samsung also made official its newest wireless earbuds. With the Galaxy Buds, Samsung has done away with the Gear IconX branding for all of its wearables, alongside the fitness tracker and smartwatch lineups. The Galaxy Buds come with AKG-tuned audio, a feature that was missing from previous wireless earbuds from the company and should make for noticeably better sound quality.

The charging case, meanwhile, gets a 252 mAh battery that can hold charge for up to seven hours. So, with a fully charged charging case, the music playback and call time increases to 13 hours and 11 hours respectively. The case also supports wireless charging this time around, a feature that Galaxy S10 owners will be able to take advantage of as the phone comes with reverse wireless charging enabled.

The Galaxy Buds come with support for the Ambient Sound feature and Bixby, like the IconX (2018). You also get the touch-enabled earpads and automatic detection of when the earbuds are put in the ear. The Galaxy Buds will be sold in black, white, and neon yellow and come free as part of a Galaxy S10 pre-order bonus in some countries. General sales should also begin once the Galaxy S10 has hit retail shelves.