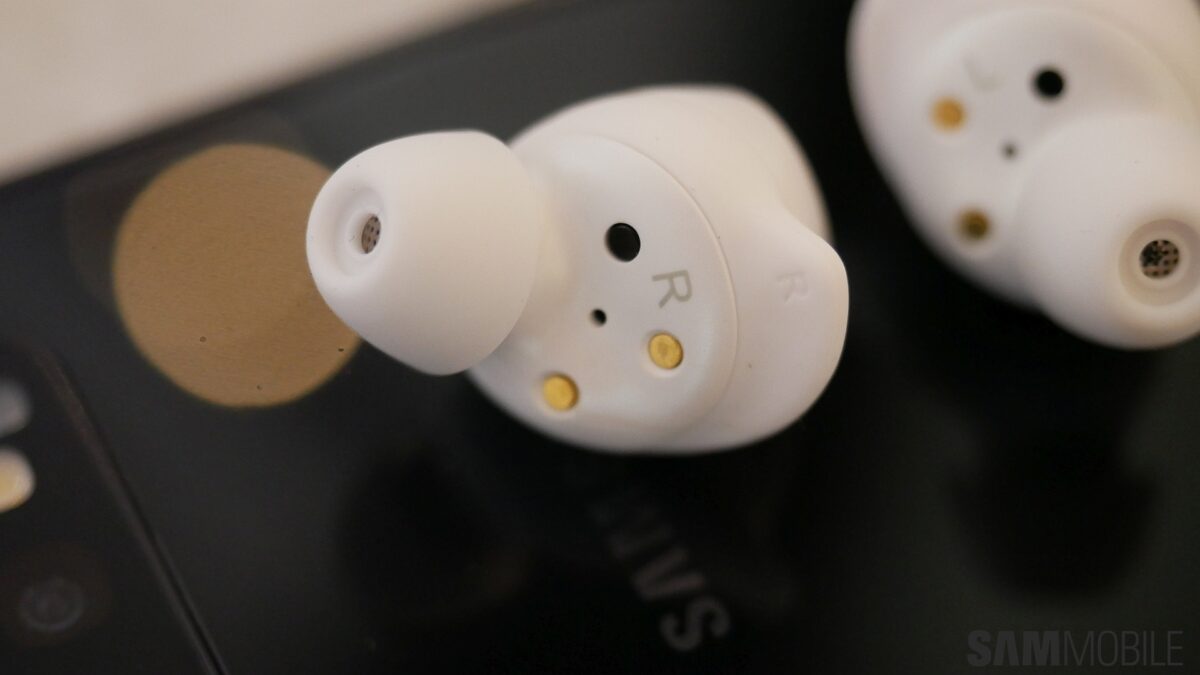 The Gear IconX earbuds have been around for a couple of years and Samsung has now decided to switch things up a bit. This year Samsung has rebranded the IconX to Galaxy Buds, keeping in line with the strategy to bring its wearable devices under the Galaxy branding. The overall design has been improved as well with the addition of new features. We got to play with the Galaxy Buds in San Francisco and can thus share our early impressions of the brand new device. 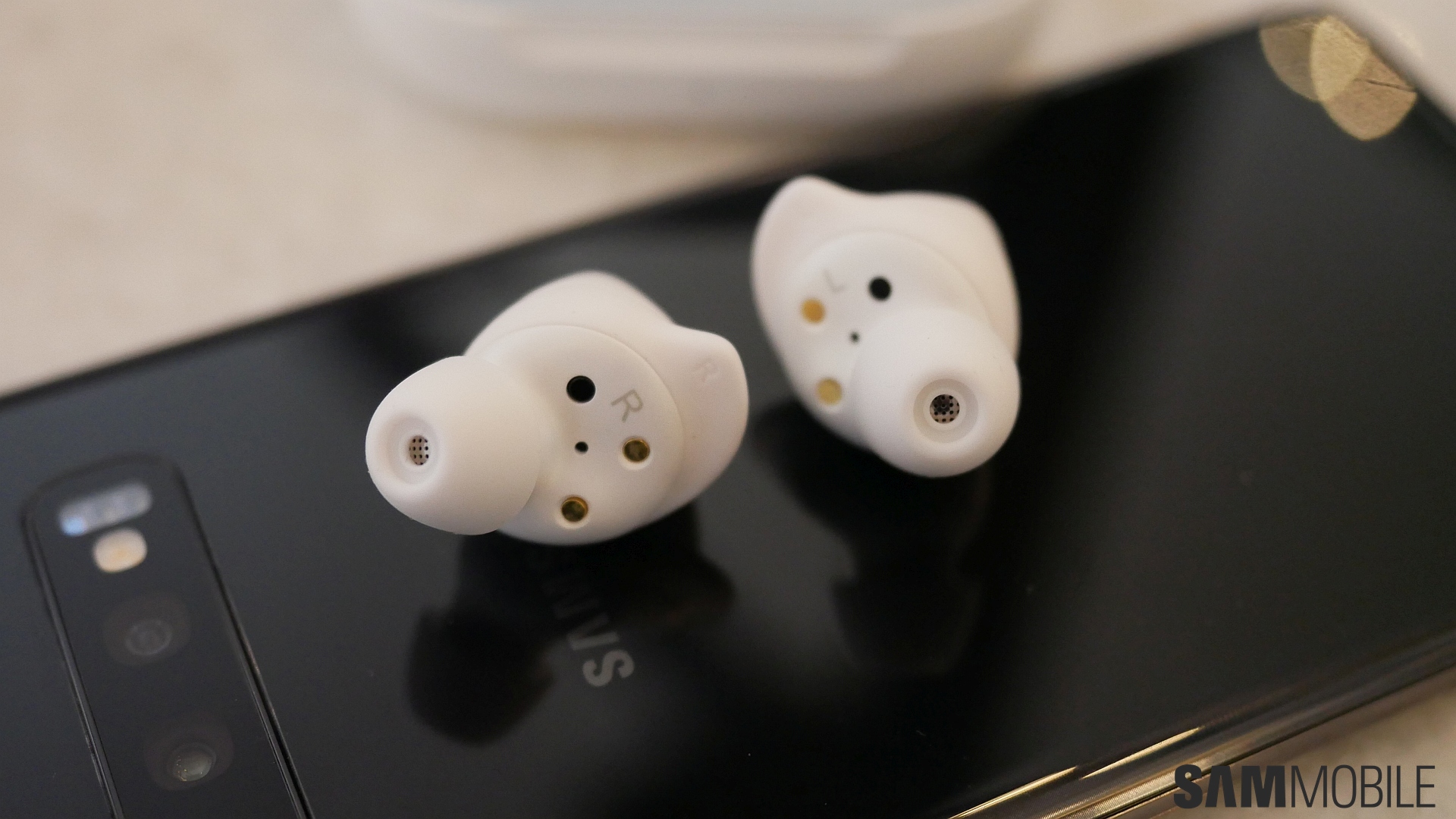 The Galaxy Buds look quite similar to the Gear IconX at first glance, not that that’s a bad thing. Subtle design improvements have been made to make the device look better overall. Samsung has also improved the functionality by bumping up the Bluetooth version to 5.0 from 4.2 on the Gear IconX 2018. There’s an adaptive dual (inner/outer) microphone in addition to ear on/off detection. AKG audio does the heavy lifting on the Galaxy Buds which now come with a wireless charging-enabled carrying case with a USB Type-C port. Samsung will be offering the Galaxy Buds in Black, White and Neon Yellow colors. 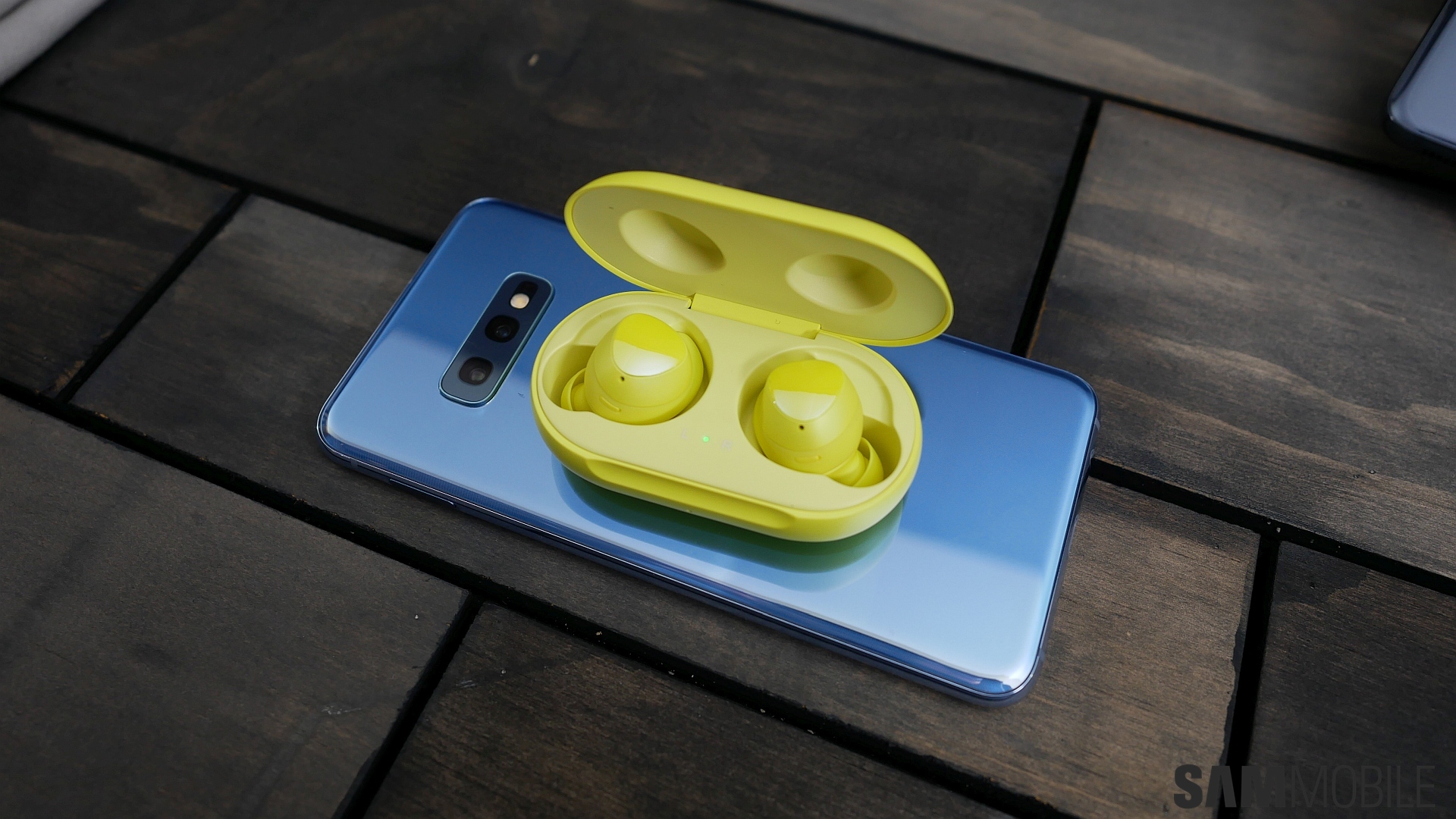 Samsung has finally made it possible to charge the earbuds wirelessly. The carrying case has support for wireless charging and you can even juice it up using the PowerShare reverse wireless charging feature of your Galaxy S10. The case itself has support for USB Type-C which means you can charge it using your phone’s charging cable. The obvious limitation here is that the buds can’t be charged wirelessly without the carrying case so you’ll always have to carry it with you. The wireless charging functionality works very well with the case, though, so no complaints there.

We feel that Samsung has done a good job with the Galaxy Buds particularly when you compare them with Apple’s AirPods. It hasn’t thrown in everything but the kitchen sink. Samsung seems to have thought this through and only introduced new features that would really deliver value to customers. The wireless charging functionality is an excellent example of that. Some of us here at SamMobile were disappointed with the reliability and durability of earlier generations of Samsung’s wireless earbuds but we have a good feeling about the Galaxy Buds. We do hope that they prove to be more reliable as there’s little to fault on the sound quality front. We’ll certainly be seeing a lot more people using the Galaxy Buds as Samsung will be offering the wearable device as a pre-order incentive for the Galaxy S10 in key markets. 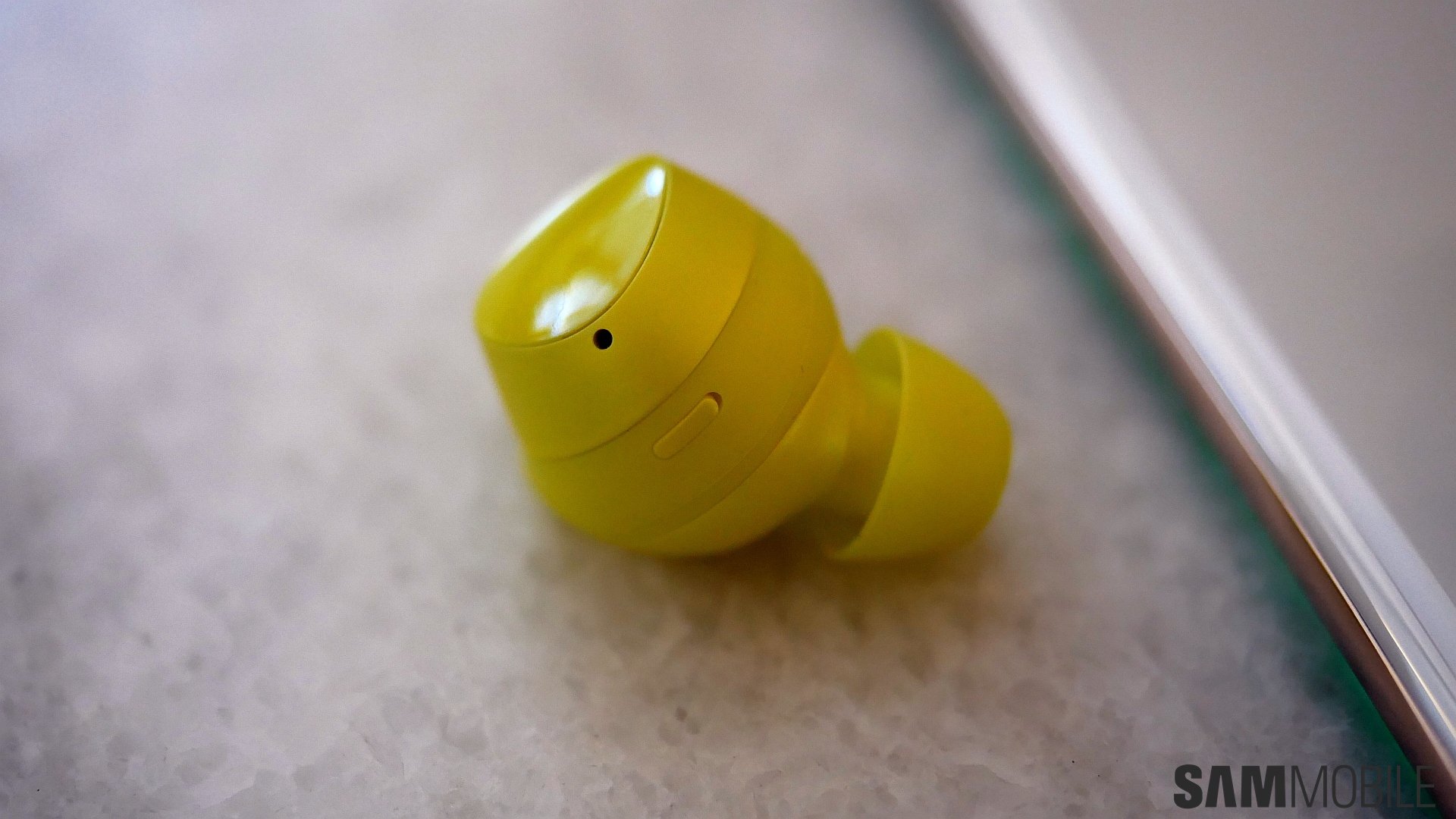 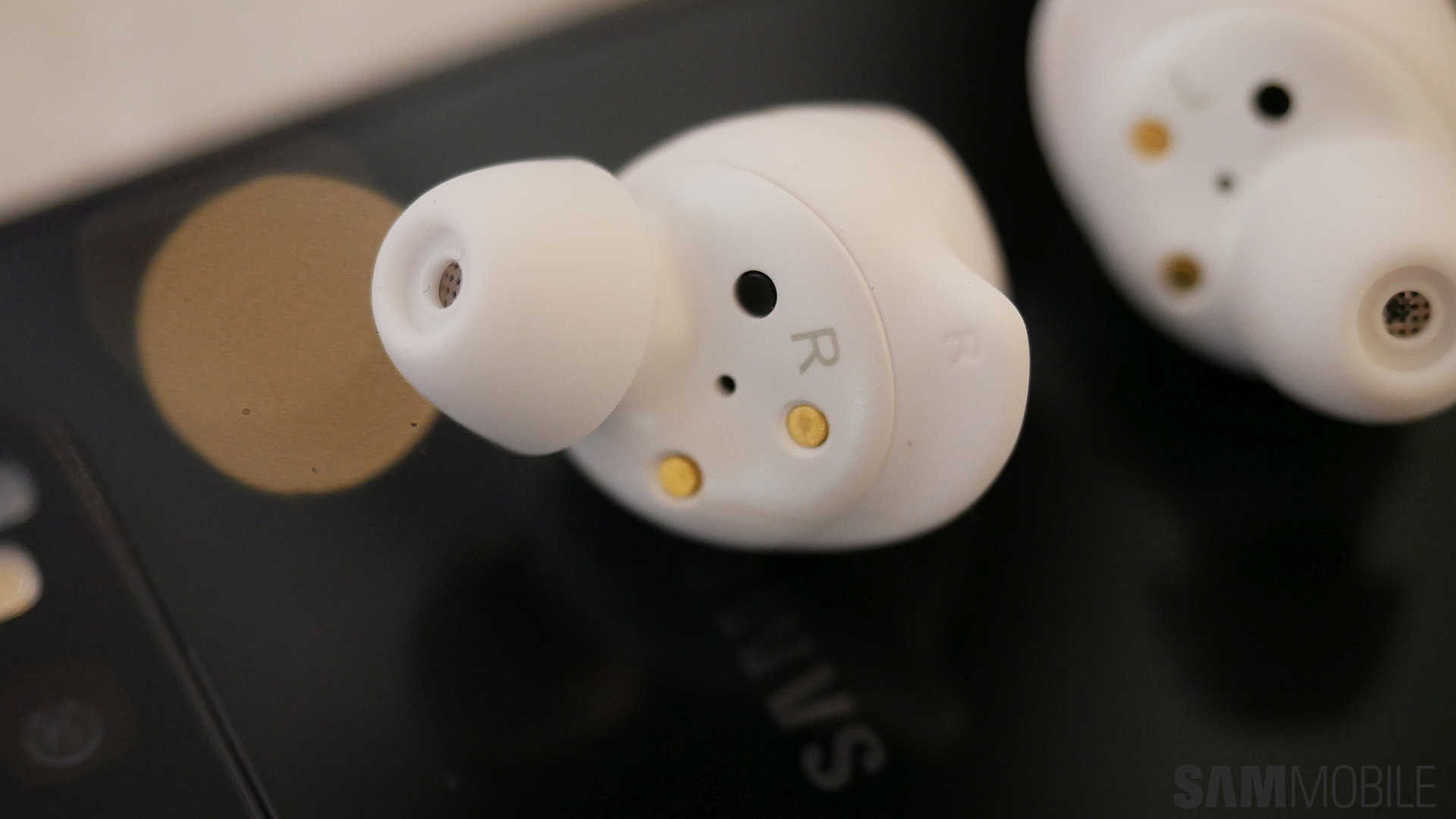 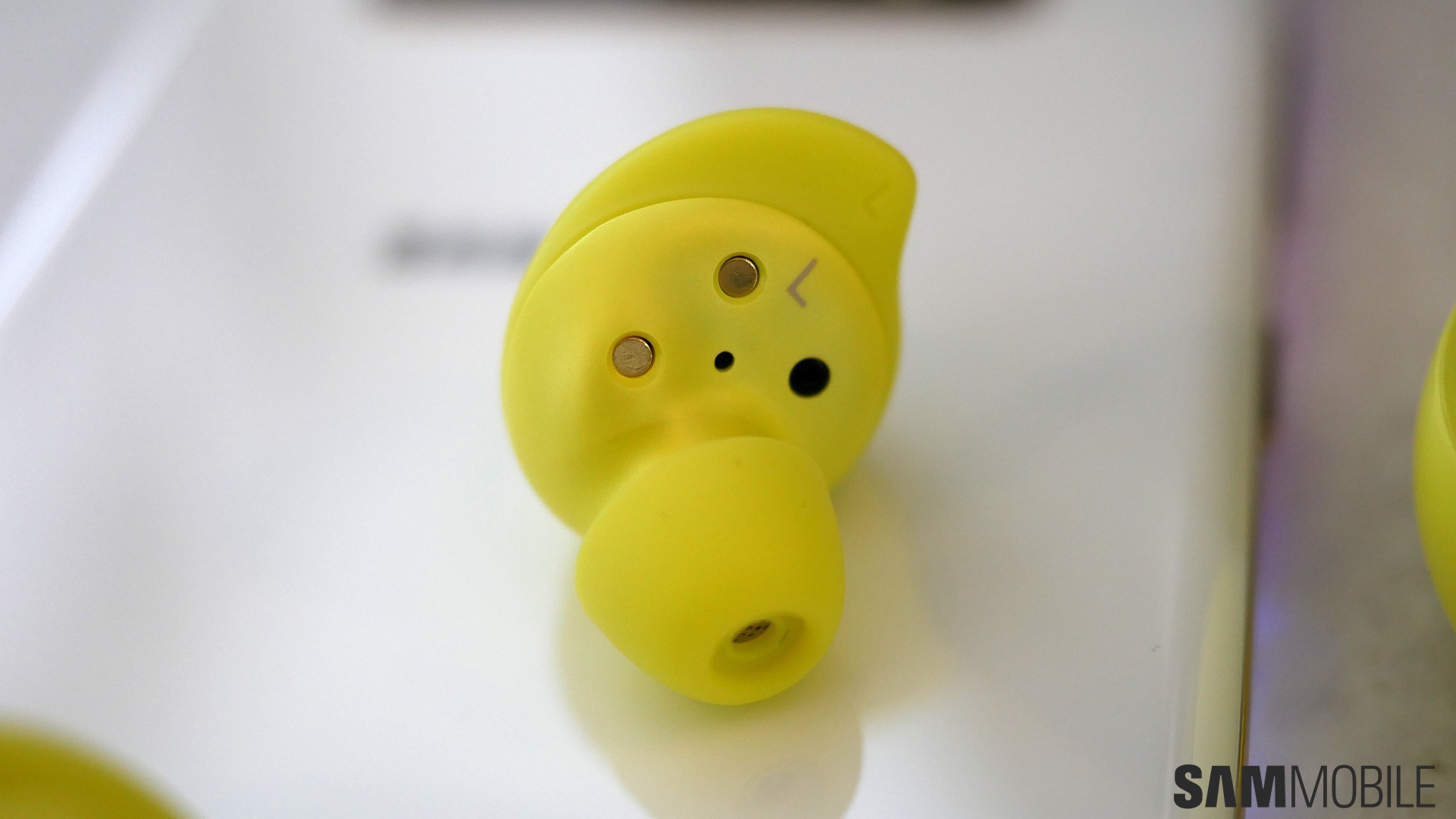