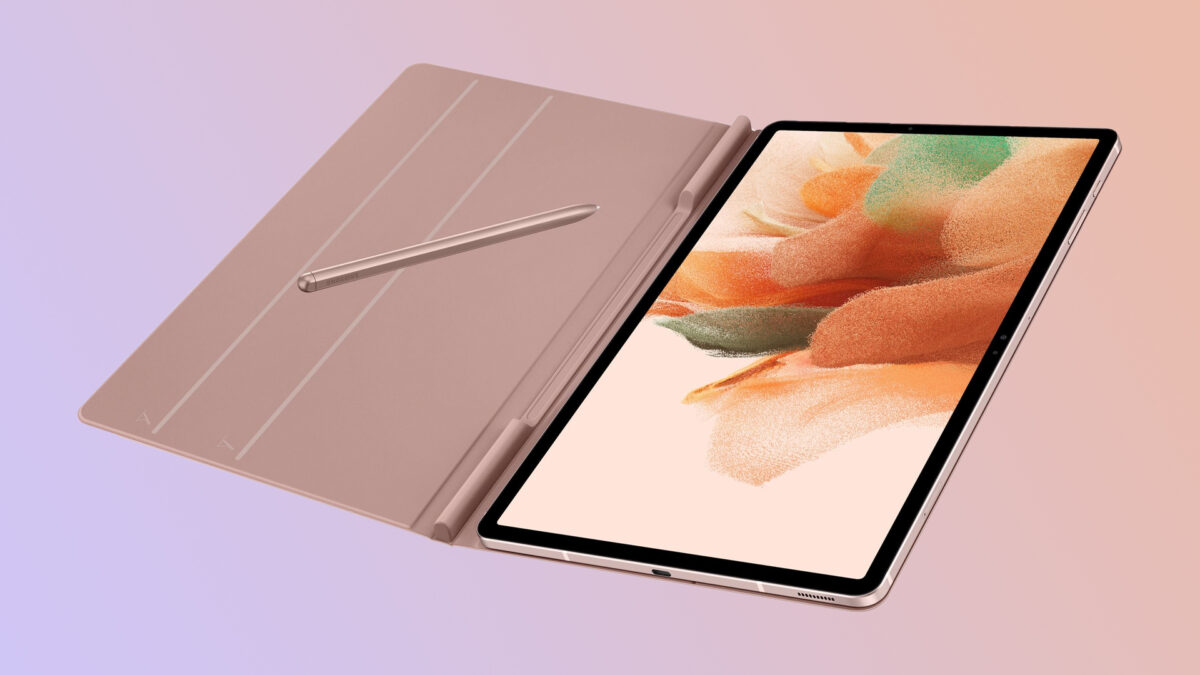 The Galaxy Tab S7 XL Lite is rumored to feature a 12.4-inch IPS LCD display and an S Pen, but whether or not it has a high refresh rate remains to be seen. It has stereo speakers and a single rear-facing camera. The tablet will run Android 11-based One UI 3 out of the box. It is equipped with the Snapdragon 750G processor, 4GB RAM, 128GB internal storage, and a microSD card slot. It has a metal body and it will be available in five colors: black, blue, green, rose gold, and silver. It also features a USB Type-C port and 45W fast charging.