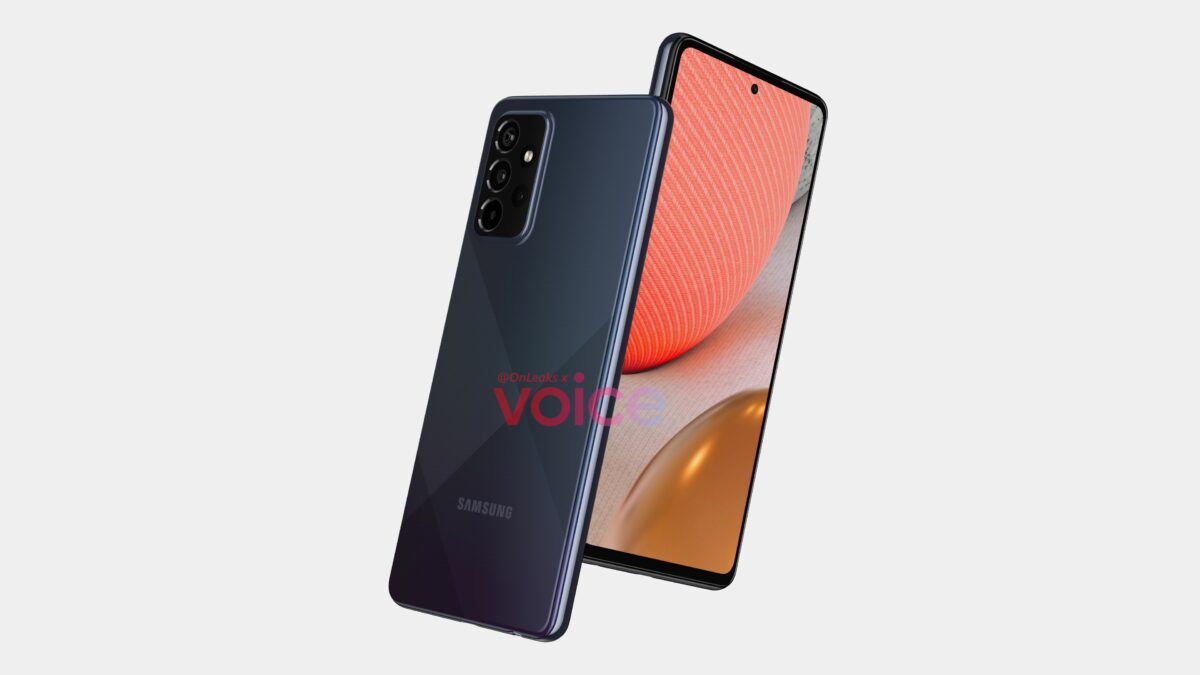 The Galaxy A72 is Samsung’s upcoming premium mid-range smartphone, and it is expected to be unveiled alongside the Galaxy A52 in the coming weeks. The smartphone’s design was leaked yesterday, thanks to the company’s press renders. A new leak now sheds some light on the Galaxy A72’s camera setup and specifications.

There is still no information on the Galaxy A72’s front-facing camera or its video recording capabilities. The Galaxy A51 and the Galaxy A71 supported up to 4K 30fps video recording, and we would love to see Samsung increasing the frame rate to 60fps. There are still a few weeks left before the launch of next-generation Galaxy A series smartphones, and we will definitely get a clearer picture by then. The Galaxy A72 has a 6.7-inch screen, and it will be launched in both 4G and 5G variants.

Samsung has released a new software update to the Galaxy A72. It brings the February 2022 security patch to the smartphone, and it fixes over 60 privacy and security-related vulnerabilities. The update is currently available in Russia, but we expect it to expand to other countries soon. The latest software update for the Galaxy A72 […]