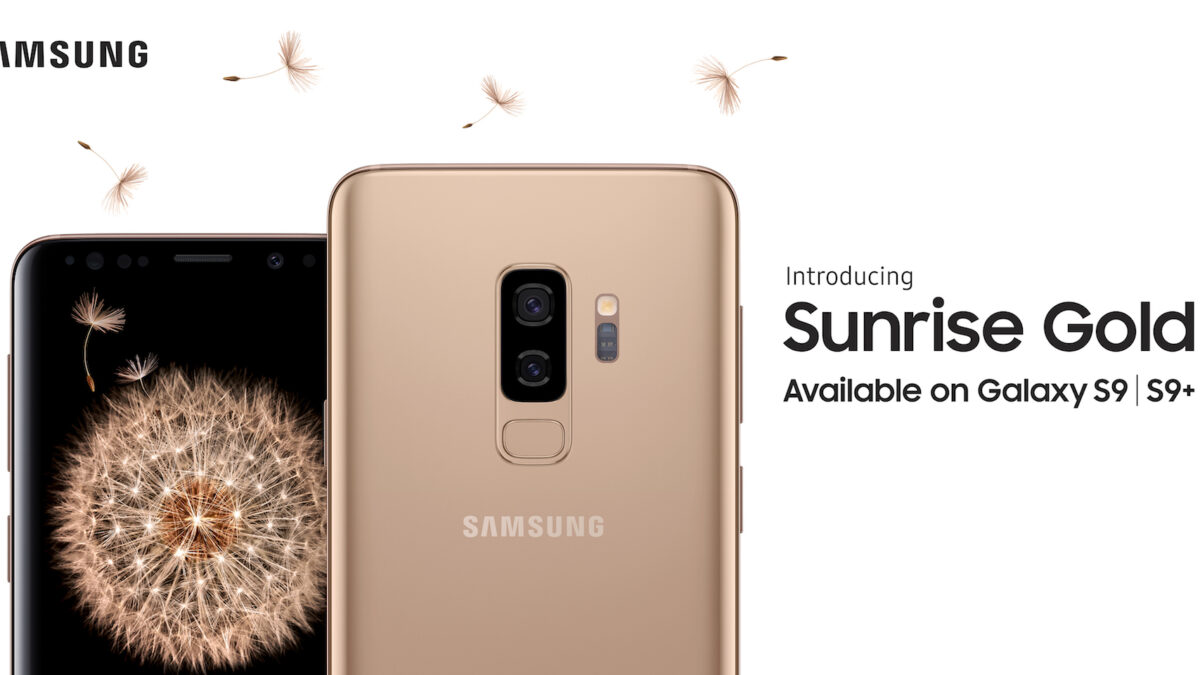 We recently reported on the possibility of Samsung launching new color options for the Galaxy S9 and the Galaxy S9+. Some pictures of the flagship in jaw-dropping Burgundy Red were leaked online last week making us all very excited about picking one up in this incredible hue. Samsung has officially confirmed today that its flagship will now be available in not one but two new colors.

The Galaxy S9 and Galaxy S9+ are now available in Burgundy Red and Sunrise Gold colors in addition to the Midnight Black, Titanium Gray, Coral Blue and Lilac Purple that were available at launch.

Samsung has made it a habit of launching new color options for its Galaxy S flagships a couple of months after the handset is released to reignite the sales momentum. It has actually released the Burgundy Red hue for the Galaxy S9 earlier than it did for the Galaxy S8 last year.

This particular Burgundy Red hue is one of the deepest red colors according to the company and it has a restrained gloss for added density. The overall look is downright luxurious. Samsung says that the Sunrise Gold color is Samsung’s first smartphone to feature a stain gloss finish which “which wraps the smartphone in a tranquil glow and glimmer” to evoke feelings of vibrancy and calm. It has developed this finish to appeal to all users by fusing a touch of high fashion with urban interior design.

It’s only the color that’s different as everything about the smartphones themselves remains the same. You’re out of luck if you have fallen in love with Burgundy Red because Samsung has confirmed that this option will only be available for customers in South Korea and China later this month.

They will also get Sunrise Gold but that particular option will be released in other markets as well including Germany, Australia, Hong Kong, Chile, Russia, Mexico, Spain, Taiwan, Vietnam and the United Arab Emirates in June. Other markets will get it as well after that.

Which one do you like the most, Burgundy Red or Sunrise Gold? Let us know in the comments below. 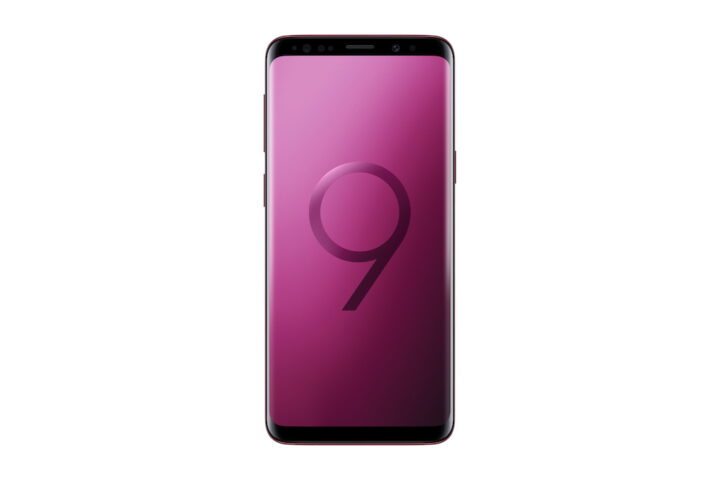 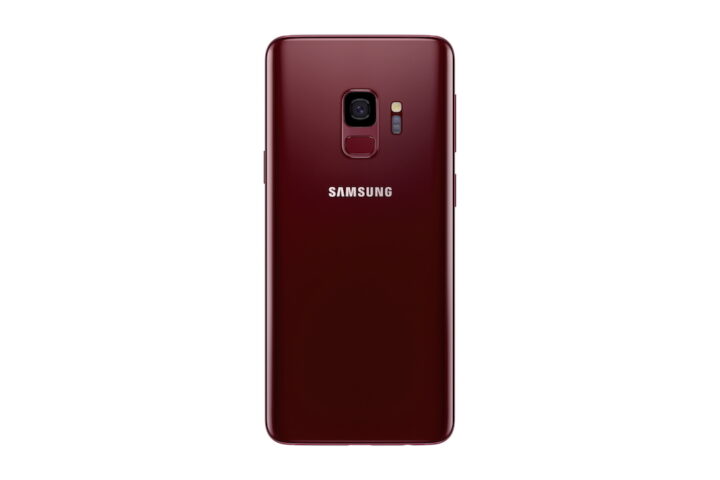 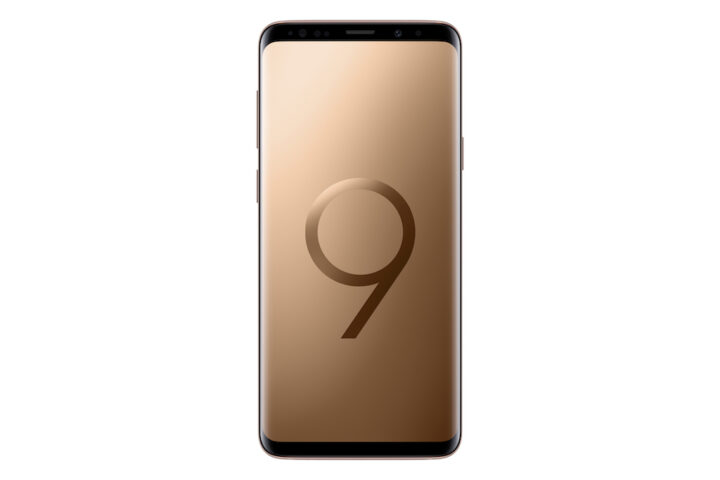 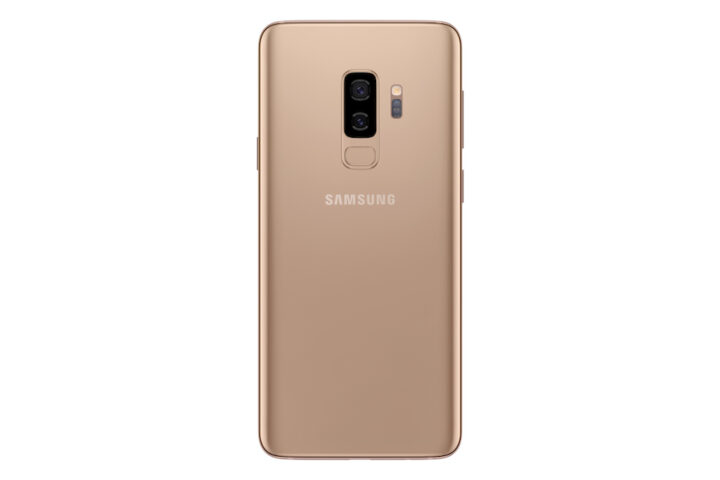