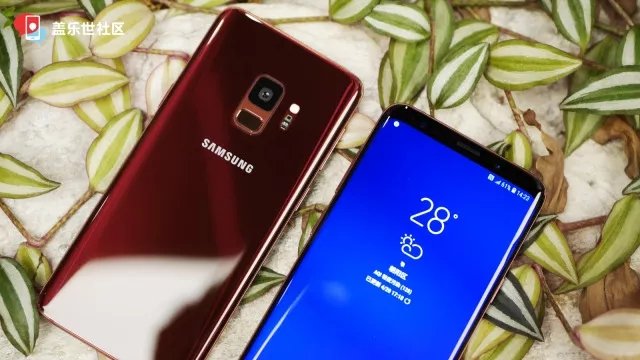 Samsung has its work cut out to get back into the running in China, where the company has seen its market share plummet nearly into oblivion thanks to competition from local OEMs who keep putting out better smartphones at dirt cheap pricing every other day. Samsung has said that it has a few plans that will help it get back on its feet in the Chinese market, and it looks like one of those plans involve launching the Galaxy S9 and Galaxy S9+ in the jaw-dropping Burgundy Red paint job.

Ice universe has put up a few pictures of the Burgundy Red Galaxy S9 and Galaxy S9+ on Twitter, and we’re still trying to collect ourselves after seeing these beauties. It’s once again a reminder that buying a Samsung flagship at launch isn’t always the best idea if the color of your phone matters to you, especially since Samsung has brought out the Burgundy Red Galaxy S9 much faster than it released the Burgundy Red Galaxy S8. It’s possible that availability of the new color option will initially be exclusive to China, though we have our fingers crossed that won’t be the case for long.

Take a look at the Burgundy Red Galaxy S9 and Galaxy S9+ pictures below, and once you’re done gaping, let us know what you think by leaving a comment! 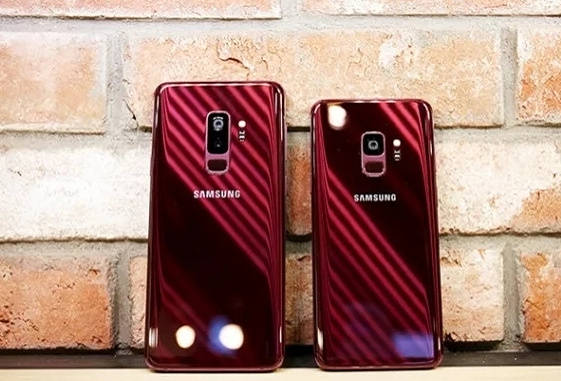 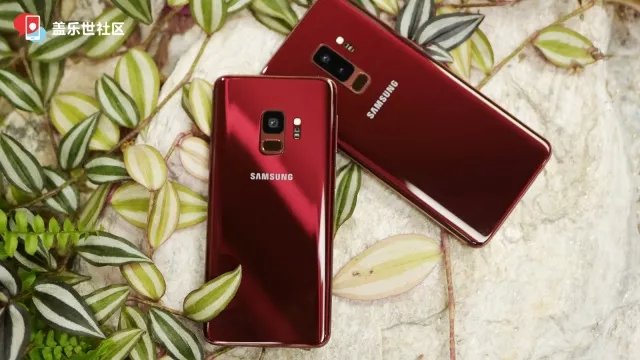 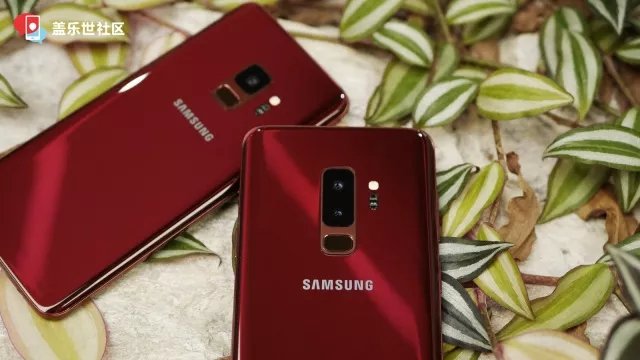