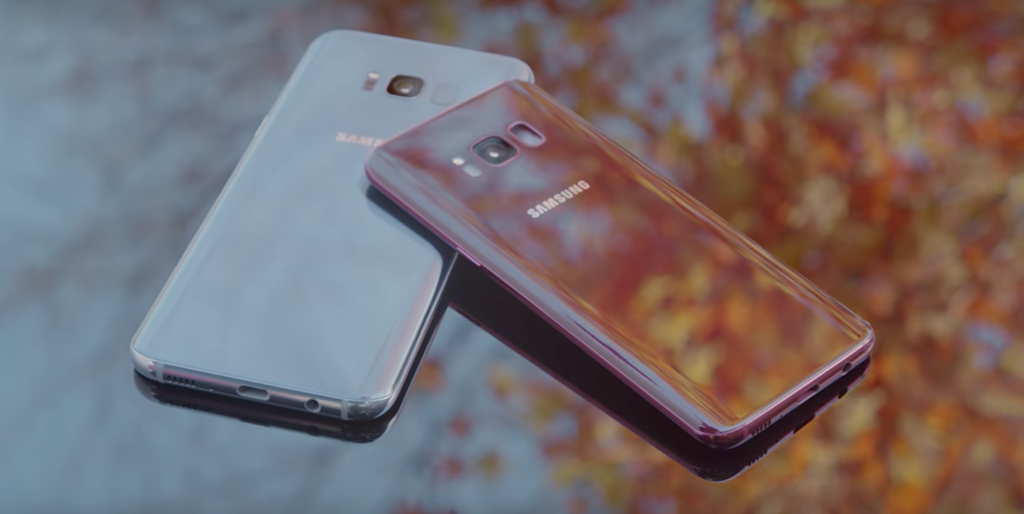 Samsung unveiled the Burgundy Red Galaxy S8 a couple of weeks back. This new color option for Samsung’s flagship handset is going to give you major winter goals. The company hadn’t confirmed previously when it would start selling this handset. It has now revealed when this color option will be available.

The company has confirmed the Burgundy Red Galaxy S8 release date today. The handset is going to be launched in South Korea initially.

No changes have been made to the device except the color. The rear glass panel on this model sports a rich and beautiful red color. Samsung is going to start selling the Burgundy Red Galaxy S8 in South Korea next week.

It will be available in the country from November 28. That’s only four days after the iPhone X is officially released in the country. Samsung has previously used color options to reignite sales for its existing flagship handsets to compete with new iPhones. It’s sticking with the same strategy this year as well.

The company hasn’t decided if it’s going to release the Burgundy Red Galaxy S8 elsewhere. Many will certainly be hoping that this color option doesn’t remain exclusive to South Korea.