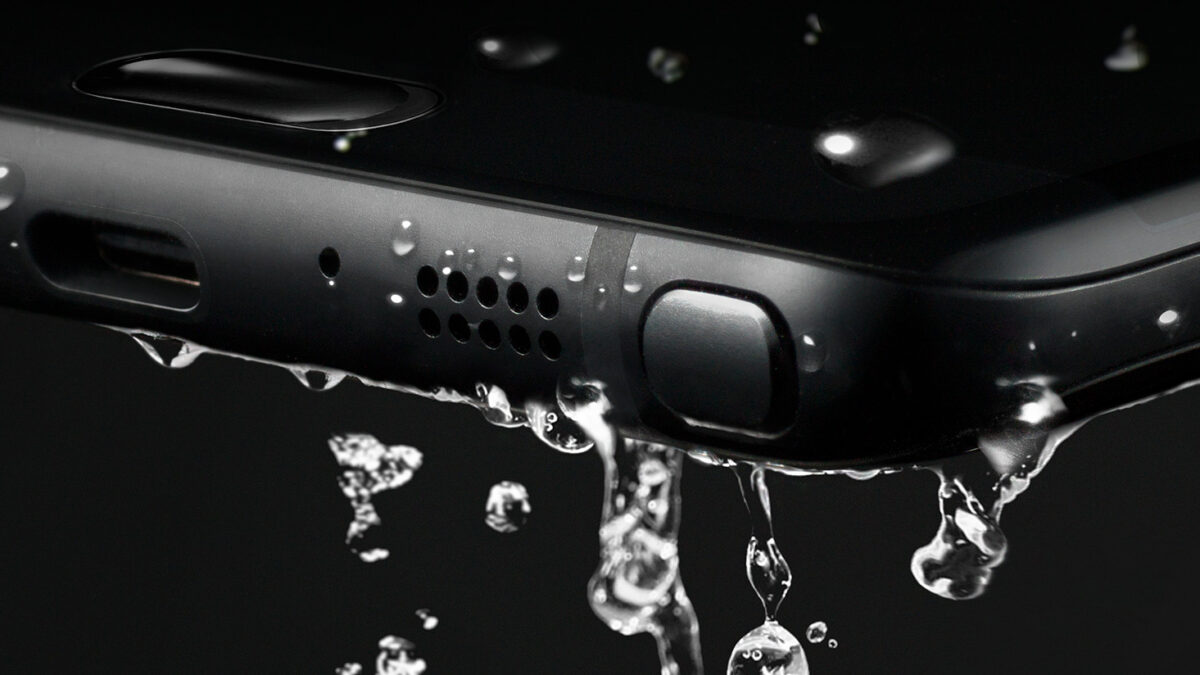 We reported two weeks ago that Samsung was likely going to use the range of colors that it offers the Galaxy Note 7 in to reignite the sales momentum for its flagship handset. It was said that Samsung is going to lean on the Black Onyx Galaxy Note 7 for this particularly in its home market of South Korea as there has been incredible demand for it there. A new report out of Korea quotes a “high-ranking official” at Samsung who claims that the company is going to launch the Black Onyx Galaxy Note 7 in South Korea early next month.

Samsung’s exchange program for the Galaxy Note 7 is already underway in its home country and the company has also confirmed that sales of the phablet will resume on September 28th. The Galaxy Note 7 was launched in Blue Coral, Silver Titanium and Gold Platinum colors back in August. Samsung held off on the Black Onyx hue possibly because it wanted to have something fresh in its arsenal by the time the iPhone 7 came knocking. Whether or not just the introduction of a new color option is going to do enough to kickstart the sales momentum for the Galaxy Note 7 remains to be seen.