Galaxy S8 camera can capture 1000fps videos, iris sensor gets an upgrade too 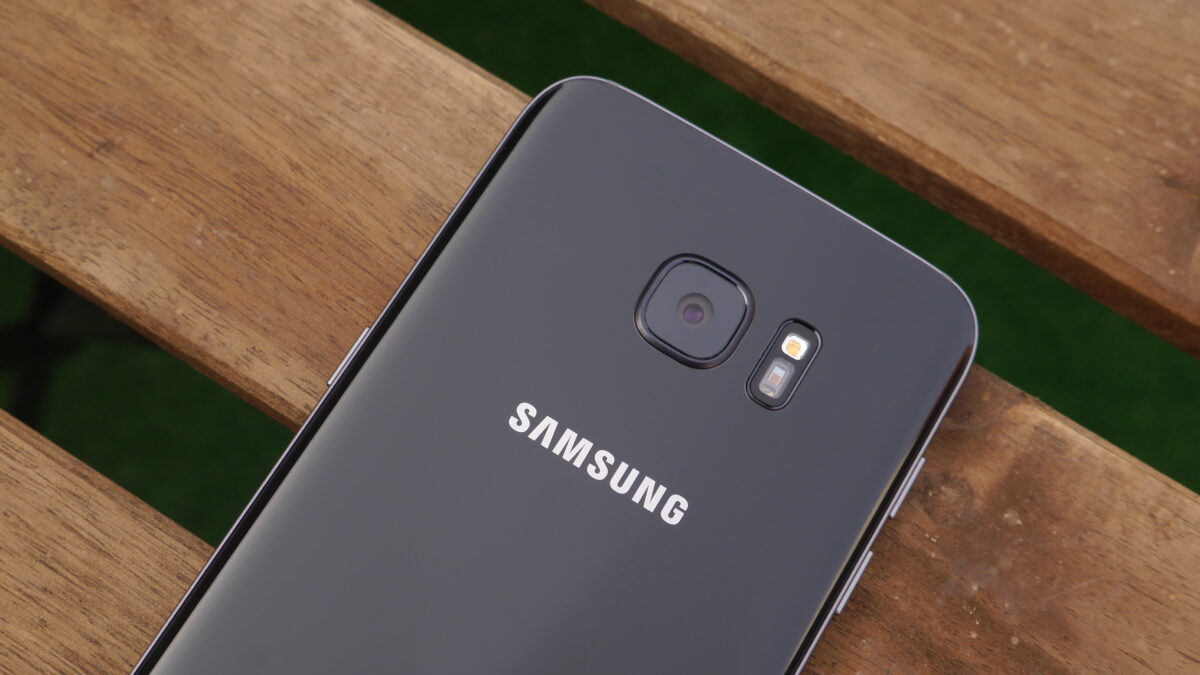 Samsung is expected to unveil the Galaxy S8 and the Galaxy S8 Plus later this month, and all the recent reports point towards a 12-megapixel camera. People have been wondering as to why the camera hasn’t been upgraded from the Galaxy S7 (which introduced dual-pixel autofocus). However, a new report states that Samsung is bringing improvements to video recording as well as the front-facing camera.

According to a report by Naver, the Galaxy S8’s camera can record 1000fps videos, and the company has achieved this by adding DRAM (used as buffer memory) into the camera sensor itself. Sony’s recently unveiled the Xperia XZ Premium with a 19-megapixel camera sensor (IMX400) that uses a similar technique to capture 960fps slow-motion videos at 720p, but our sources tell us that the Galaxy S8 won’t use the same sensor.

Additional information regarding the Galaxy S8’s imaging capabilities was also revealed. The smartphone will reportedly feature an 8-megapixel front-facing camera with autofocus. According to our sources, the Galaxy S8 will also feature a 3.7-megapixel RGB camera sensor for iris scanning, which might explain Samsung’s increasing confidence in facial and iris recognition for user authentication.