More often than not, Samsung’s flagship smartphones turn out to be one of the best mobile cameras. The Galaxy S6 edge was the best smartphone camera when it was released last year. Six months later, the Galaxy S6 edge+ claimed the title in DxOMark’s tests. Now, it is time for the Galaxy S7 edge.

DxOMark has now named the Galaxy S7 edge as the best smartphone camera in the market. The company that’s known for rigorous and in-depth photography and videography testing found that Samsung’s latest high-end smartphone offers wonderful camera performance in daylight as well as in low light conditions. The device scored 88 marks in the test.

The Galaxy S7 edge was praised by DxOMark for its fast and accurate autofocus mechanism, perseverance of details under low light conditions, good flash performance and very low noise in images and videos. The device also showcased very autofocus behavior with good tracking and smooth convergence in videos.

However, no smartphone camera is perfect. Images captured using the Galaxy S7 edge under tungsten lighting had yellow cast all over. Also, brightest parts of high dynamic scenes were clipped, and videos captured in low light conditions contain jitter artifacts.

Samsung has proved its mettle time and again in mobile photography. The Galaxy S7 edge has now defeated the Galaxy S6 edge+ and the Sony Xperia Z5 to become the best overall smartphone camera in DxOMark’s imaging tests. If you want to read more details about the test results, head over to the source link. 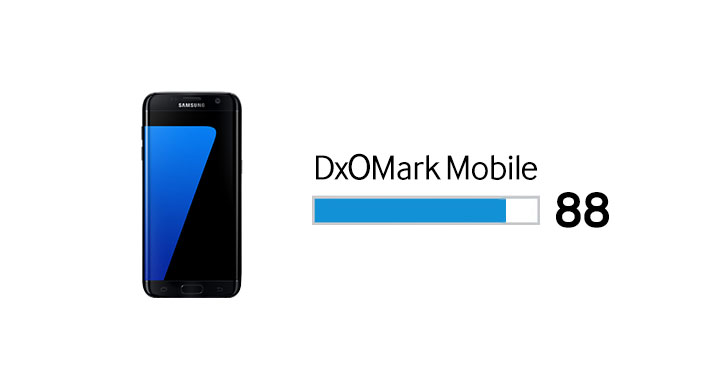 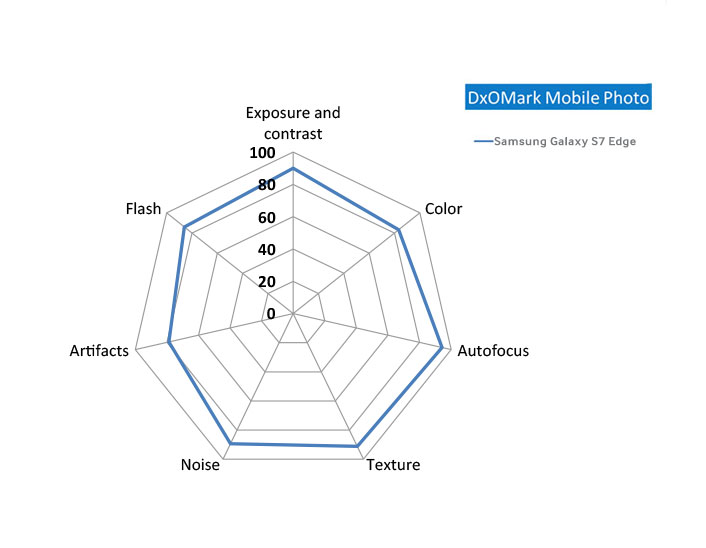 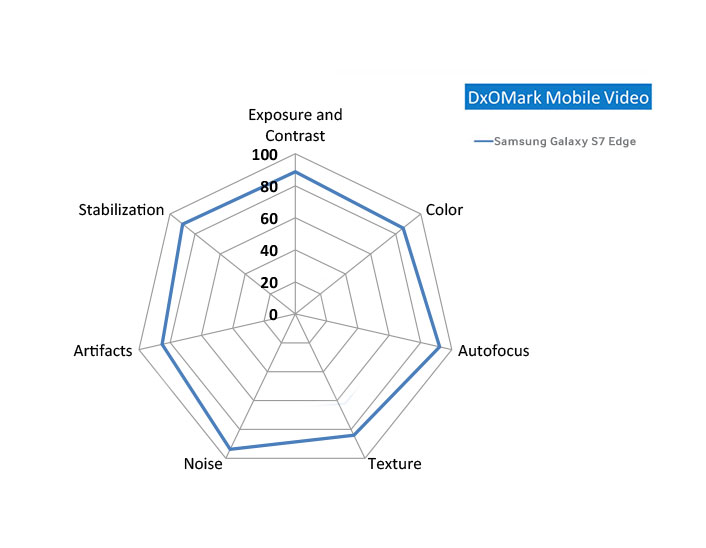