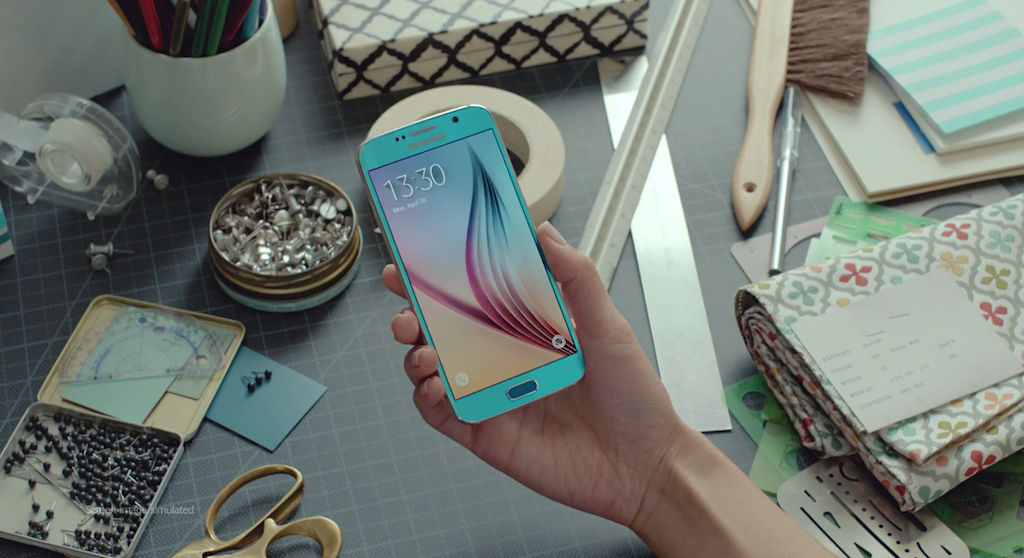 There have already been many rumors about the Galaxy S7, the upcoming flagship’s display panel may have been leaked as well, and we’re bound to see more before Samsung unveils the device at MWC 2016 next month. A new report out of Korea claims to cite a Samsung employee who has leaked some specifications of the Galaxy S7, there’s no way to confirm really if the person that has leaked all of this information really is a Samsung employee or is just making assumptions, so keep in mind that nothing is set in stone yet.

The alleged employee claims that all variants of the Galaxy S7 will feature a black chassis to lend the handsets a premium feel, adding that Samsung will particularly market the Galaxy S7’s ability to take great pictures in low-light conditions, made possible by its 12-megapixel rear camera with f/1.7 aperture. It has been previously reported that instead of running in the megapixel race Samsung has opted for a 12-megapixel camera for the Galaxy S7 as opposed to the 16-megapixel camera in the Galaxy S6, however the new camera will have a larger sensor and lens improvements to allow for better mobile photography performance particularly in low-light, and won’t protrude so there won’t be a camera hump on the back of the device.  The alleged employee also claims that the Galaxy S7 will be dust and water resistant, and reiterates something we’ve already confirmed, that the upcoming flagship does feature a microSD card slot. Black, White, Silver and Gold will be the color options, the Galaxy S7 is expected to be released by early March.

Since none of this comes from an official or verified source it’s best to take this information with a healthy dose of salt for now, most rumors are based on prototypes anyway, so one can’t really be sure of what the final version will look until it’s unveiled. Samsung is expected to unveil the Galaxy S7 at Mobile World Congress 2016 next month.