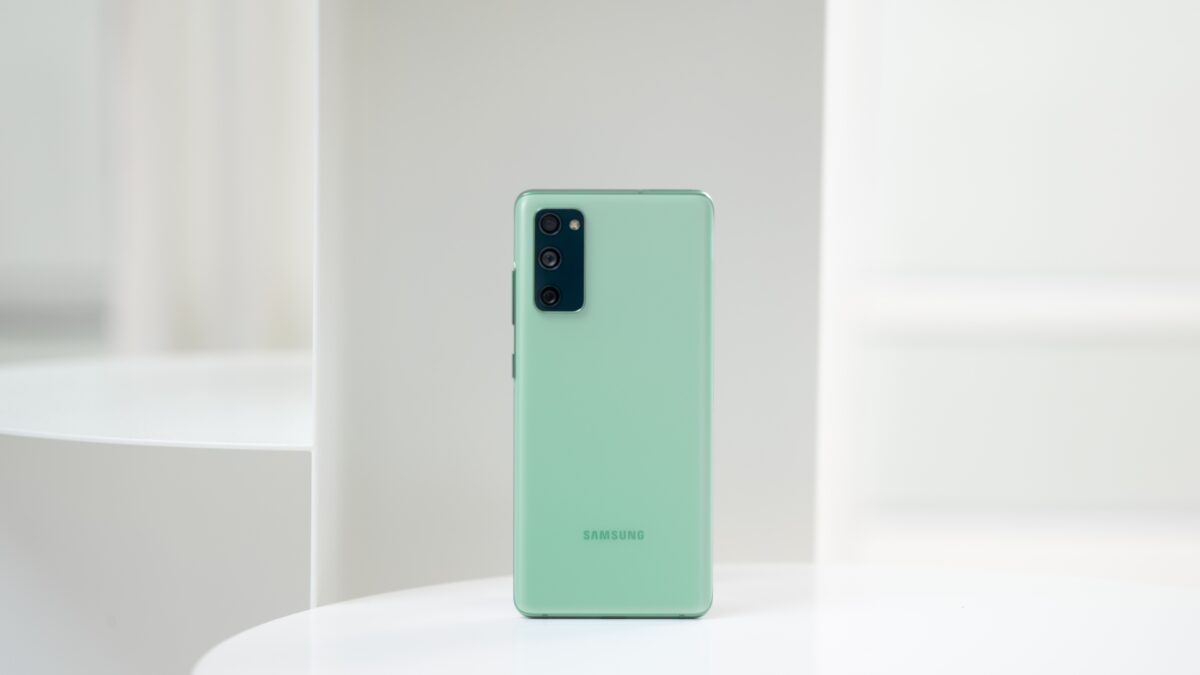 When OnePlus emerged on the scene not too long ago, it branded its smartphones as “flagship killers.” The company offered specs similar to what you could find in that year’s top Android flagships at a lower price. It was able to do that by cutting costs elsewhere, such as by using less premium materials in the build and not shipping a headset in the box.

Samsung’s flagships had become expensive enough that they couldn’t compete on price alone and discounting them heavily soon after launch was not an option. So it decided to take a different strategy. This is perhaps the clearest indication yet from Samsung that it’s on a war path. Samsung is taking the fight to OnePlus and it has the potential to destroy the market position of OnePlus in the United States with the Galaxy S20 FE.

There’s a reason why Samsung didn’t call this phone the Galaxy S20 Lite even though it could be called a successor to the Galaxy S10 Lite. The word just doesn’t sit well with the marketing angle that Samsung is taking for this phone. It’s also not really a Lite variant since it has many flagship-level features. The company has also repeatedly reminded us in the press release and the virtual event that the Galaxy S20 FE is a “flagship.” It doesn’t want the device to be viewed as a watered down version of the Galaxy S20. Samsung is positioning the Galaxy S20 FE as a flagship in its own right.

That angle is key to ensuring that the device performs in the marketing as well as Samsung wants it to. The company doesn’t want people to think that it’s a budget device. It wants them to feel that they’re getting a true flagship for a great price, a phone that doesn’t make any compromises and provides them with some of the best technology that Samsung has to offer.

The Galaxy S20 FE starts at $699 in the United States. This is for the 5G variant that features the Snapdragon 865 processor, the very same processor that you find inside the US Galaxy S20 Ultra 5G. It’s paired with 6GB of RAM and 128GB of internal storage. These are bonafide high-end specs and the 4,500mAh battery capacity with 25W fast charging support is similar to that of the Galaxy S20+.

Samsung’s latest smartphone features a 6.5-inch Full HD+ resolution flat Super AMOLED display with a 120Hz refresh rate. Need I remind you that nobody makes better OLED panels for mobile devices than Samsung? It also has support for expandable storage and reverse wireless charging. Expandable storage is missing from the $899 OnePlus 8 Pro while the $699 OnePlus 8 doesn’t have wireless charging or 120Hz refresh rate and has a smaller battery.

The display panel is protected by Gorilla Glass 3 but the Galaxy S20 FE’s back is made with a toughened plastic material that has a matte finish to prevent fingerprints and smudges. It has an IP68 dust and water resistance rating which is another thing that’s missing from the OnePlus handset.

The biggest advantage that Samsung has over OnePlus is that of its brand recognition and its partnerships with carriers in the United States. Given the sheer numbers that Samsung sells every year, carriers are more than happy to work with Samsung and promote its products. The Galaxy S20 FE 5G is available from all major networks and also has a Verizon-exclusive variant that works on the carrier’s 5G Ultra Wideband network.

It’s easy to think that everyone reads dozens of reviews and watches every YouTube video they possibly can before buying a gadget just because it’s something we do. The vast majority of customers in the United States just walk into their carrier’s store when they want to upgrade or buy a new phone and they often rely on the advice of store representatives.

The salespeople are only going to push phones that they can sell in the store, they won’t tell people to go buy a phone that their employer does not carry. Carriers have a massive retail footprint in the United States. If you’ve ever been inside a carrier store in the United States, you will have seen that Samsung devices are always front and center. OnePlus is nowhere to be found.

Samsung’s brand recognition is also unmatched. It’s widely regarded as a trusted brand that makes quality products. Those who keep up with its products will already know of all the innovations that it introduced with the Galaxy S20 series. To be able to get most of them in a device that costs $699 and guaranteed three years of Android OS upgrades will be a no-brainer to them. There’s also the fact that the kind of money Samsung can throw on marketing and promotions is something OnePlus can’t match. If you want to get the most value out of your $699 Galaxy S20 FE, pre-order it and choose from either a free Galaxy Fit 2 activity tracker or an Xbox gaming bundle.

OnePlus exists in a niche. It caters to a subset of customers who are already in the know. Samsung has a far greater chance of capturing a sale even from someone who has no knowledge about chipsets and Android versions. That’s exactly why OnePlus’s market position is in danger, because Samsung has made it clear today it’s going to release Fan Edition versions of its new flagships every year. OnePlus has got a serious fight on its hands as Samsung will show no mercy. May the best affordable flagship win.