We knew another Galaxy S20 model was going to be launched this year. What may be considered the Galaxy S10 Lite’s successor is now called the Galaxy S20 FE or “Fan Edition.” Perhaps Samsung chose this name because it’s more well equipped in some respects or simply because it didn’t want the word “lite” to be associated with what’s basically an almost-flagship.

Samsung says that it launched this device to bring flagship features that Galaxy fans loved the most at a more reasonable price. The Galaxy S20 FE boasts some of the best Galaxy S20 features and even uses the same chipsets that all models in the flagship family have.

You’ll find the vertically-aligned camera housing in the back with the same circular cutouts for the lenses that we’ve seen on the Galaxy Note 20 and Galaxy Z Fold 2 phones. While the frame is metal, the IP68-rated Galaxy S20 FE has a plastic back. That was to be expected as cost-cutting is the name of the game here.

The Galaxy S10 Lite utilized the Snapdragon 855 chipset in all markets but the Galaxy S20 FE is taking a different approach. LTE-only models get the controversial Exynos 990 while 5G models will get the Snapdragon 865. It’s maintaing the same split as all of the other Galaxy S20 models. The chipsets are paired with 6GB of RAM and 128GB storage on the base model with an 8GB RAM + 128/256GB storage variant also on offer. MicroSD expansion is supported.

A 4,500mAh battery is present along with support for 25W fast wired charging, fast wireless charging and Wireless PowerShare. However, the device is going to ship with a 15W charger in the box. If you want to use the faster charging speed, buy a separate 25W charger. Don’t look for a headset in the box because the Galaxy S20 FE doesn’t come with one. You’ll need to buy that separately as well.

Android 10 comes pre-installed and Samsung has confirmed that the Galaxy S20 FE is on the list of devices that will receive three Android OS upgrades. This means that if you buy the device, you’re good till Android 13.

Pre-orders for the LTE and 5G Galaxy S20 FE open today. The handset will be released on October 2. Prices start at $699 for the Galaxy S20 FE 5G in the United States and 649/749 euro for the LTE/5G models in Europe. Available color options include Cloud Navy, Cloud Mint, Cloud Lavender, Cloud Red, Cloud White and Cloud Orange. 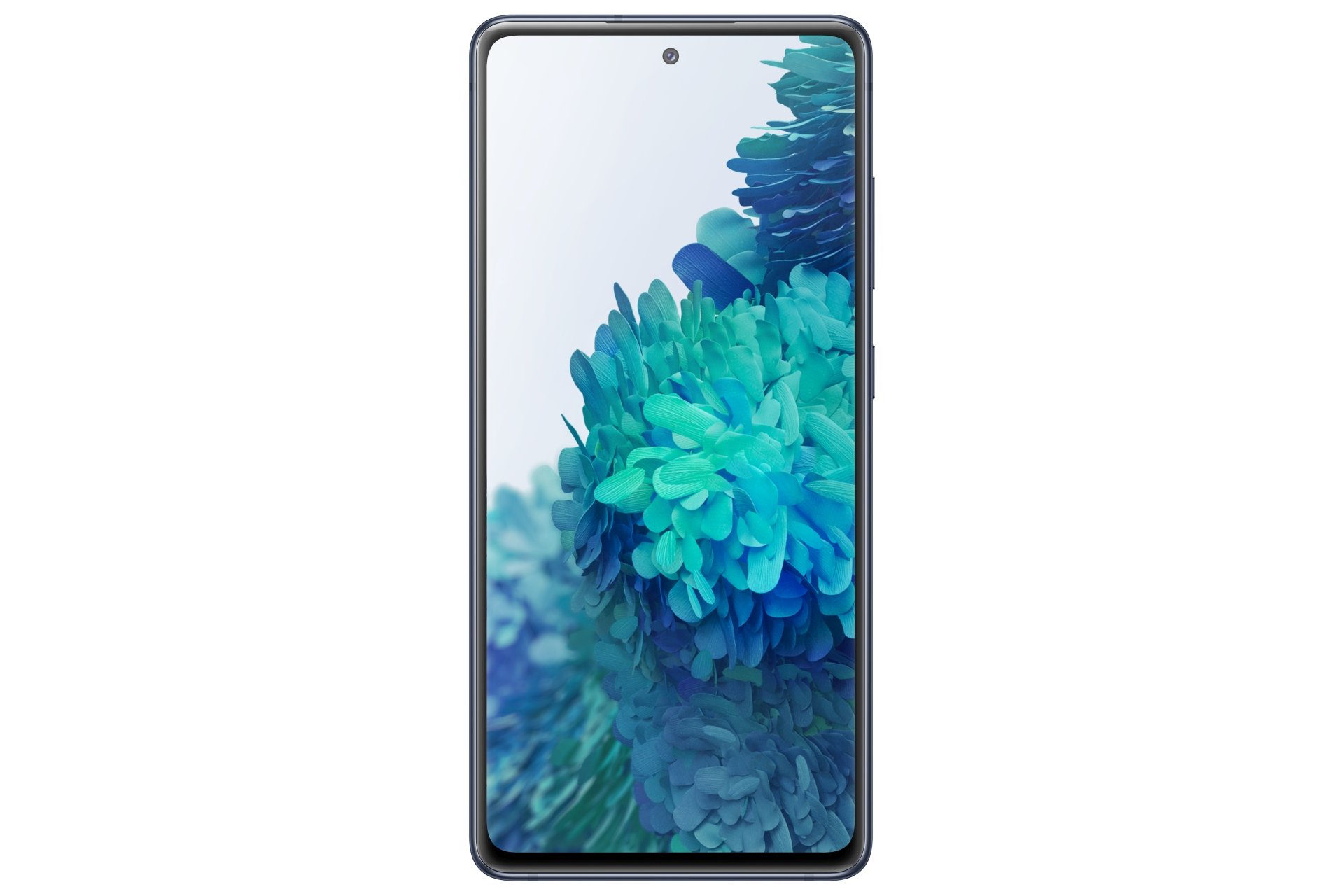 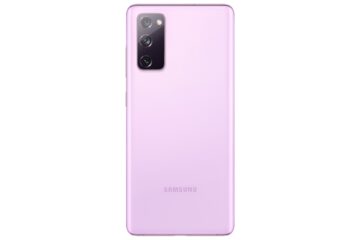 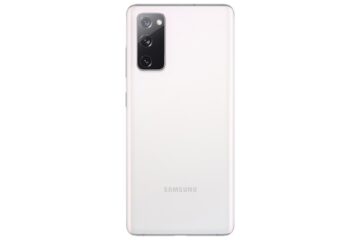 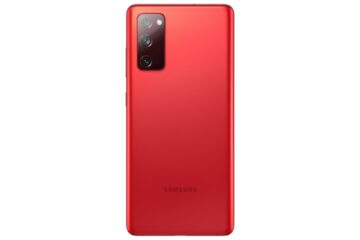 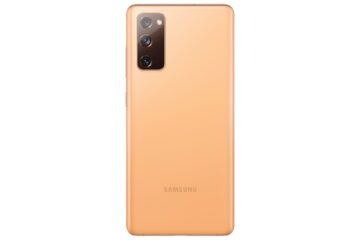 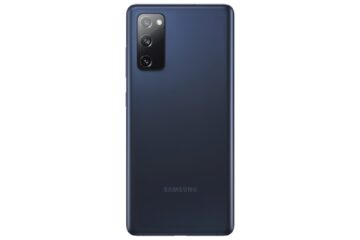 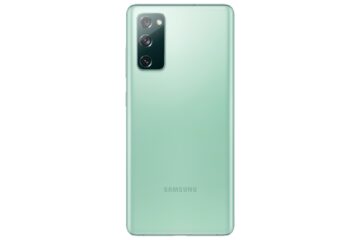