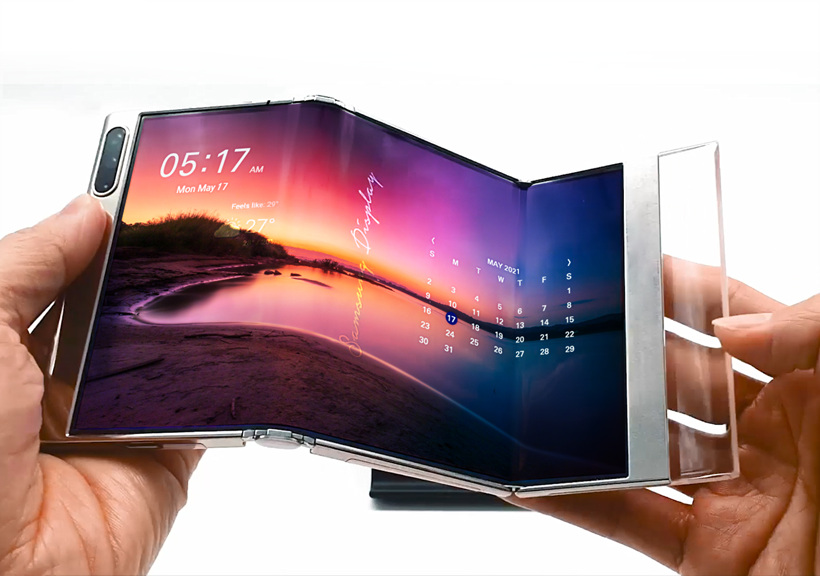 Samsung Display today unveiled a range of new OLED panel options. This gives us a glimpse of the kind of devices that we can expect from the company in the future. The new options include significantly larger foldable panels in addition to an Under Display Camera panel.

The new display panels were unveiled as part of the Display Week 2021 exhibition. Much as you’d expect, it’s an online exhibition in which Samsung is participating virtually.

Samsung has some exciting devices up its sleeve

It has long been rumored that Samsung is going to introduce a bi-folding Galaxy device. Samsung Display’s new S-Foldable OLED panel is going to make that happen. This panel can be part of an in-folding or out-folding device. When folded twice, the device can be used like a smartphone and when it’s unfolded, it reaches a maximum size of 7.2-inches. 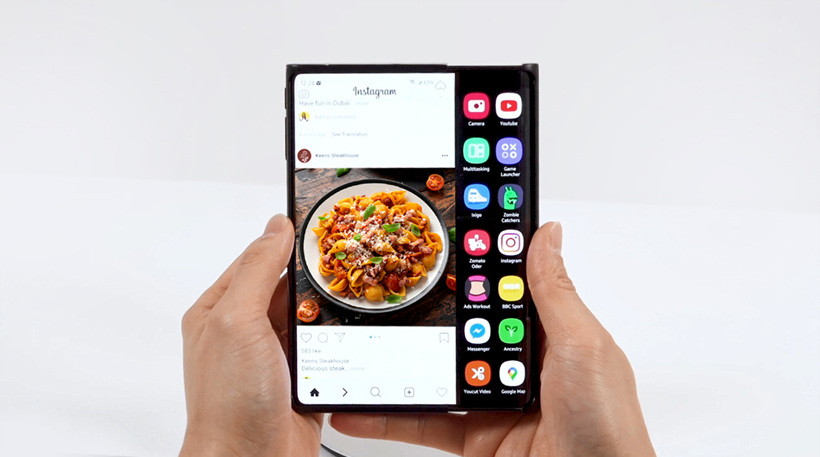 Samsung’s slidable displays have long been the subject of much speculation as well. The company has a ton of patents on the technology as well. A prototype of the Slidable OLED display has now been revealed. This technology makes it possible to extend the screen horizontally without requiring any folds. 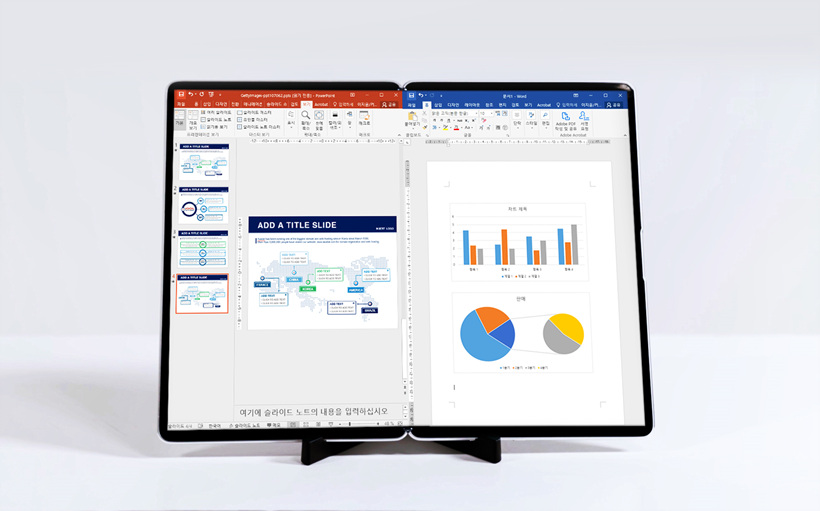 In what might be an indication that foldable Samsung tablets are coming, Samsung Display has shown off a 17-inch foldable panel today. It provides the screen real estate worthy of a tablet in the 4:3 aspect ratio when unfolded. A tablet with this display panel will certainly be a lot more versatile than anything on the market today. 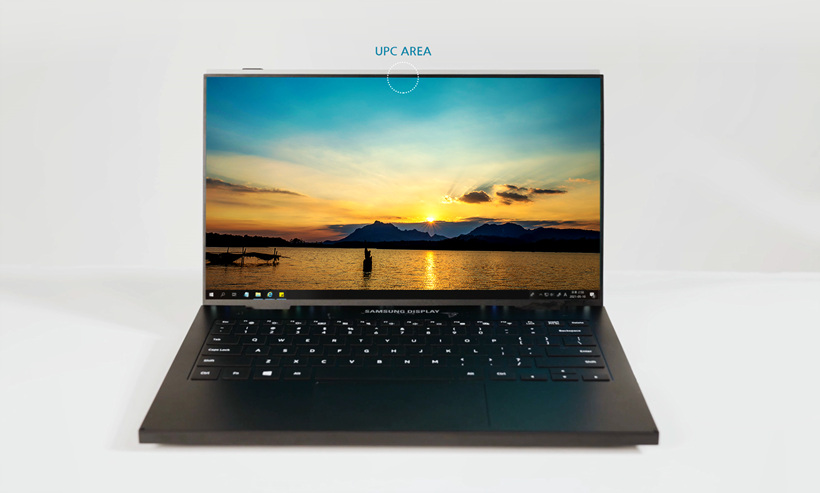 Lastly, the company has unveiled its Under Panel Camera display. The solution it has showcased today is for notebooks, something that we’ve seen it tease previously as well. The front camera is mounted under the panel to allow for a truly edge-to-edge panel.

However, it’s expected that we’ll see this technology on Samsung’s phone in the near future. The Galaxy Z Fold 3 is likely to feature an Under Display Camera.