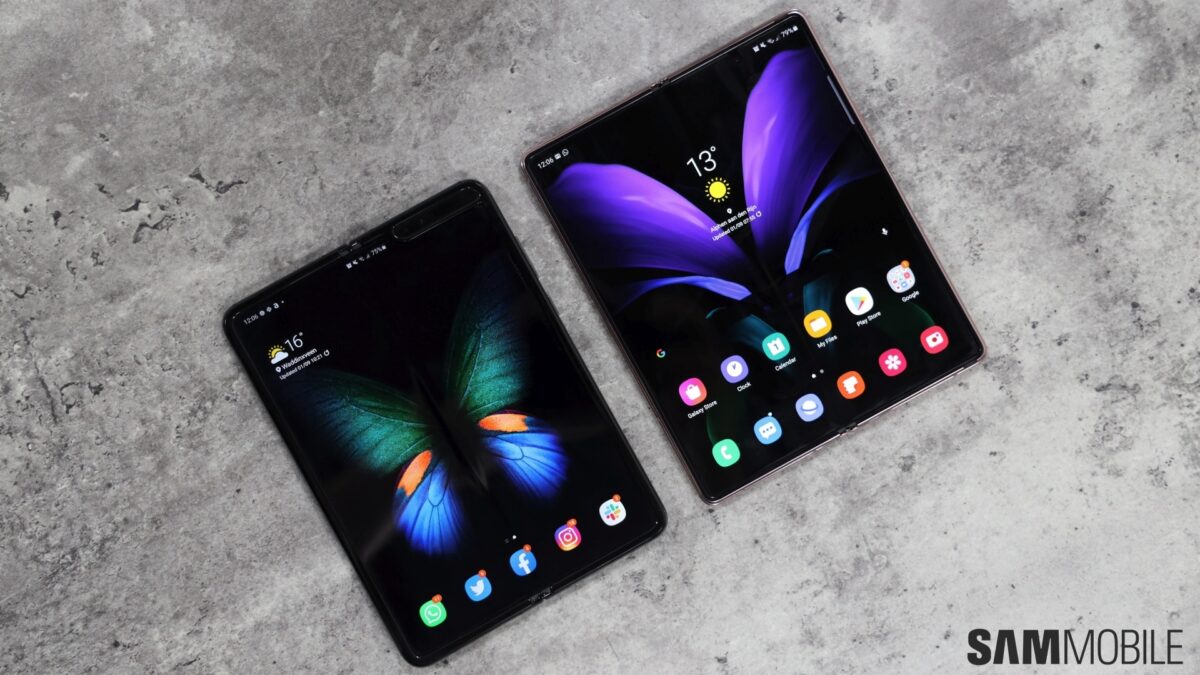 As if foldable smartphones haven’t been catching on quickly enough, Samsung’s now said to be planning to enter the foldable tablet space. And this isn’t some distant, largely unspecified future we’re talking about; according to a new report out of the Far East, such a device – tentatively dubbed the Galaxy Z Fold Tab – might already hit the market in early 2022.

Samsung is still considering the possibility of teasing this state-of-the-art gadget at its Galaxy Unpacked event planned for late summer, as per the same source. Such a teaser would likely be in line with the theme of the happening, seeing how that’s when the company’s expected to unveil the Galaxy Z Fold 3 and Galaxy Z Flip 3. But that’s precisely why this claim might simply be an educated guess, if we were being cynical.

Is it too early for foldable tablets?

After all, there’s currently a lot of talk about Samsung possibly delaying the Galaxy Z Flip successor to 2022. And such a move would hardly signal an immensely optimistic stance on foldable electronics that Samsung would need to have in order to waste resources on launching a flexible-display tablet within that same period.

But it’s not like anyone at Seoul was hoping to be making bank from foldable devices by now. If anything, the depressing turn last year took for everyone only made the foldable form factor stand out even more. In other words, it was the only niche small enough to keep growing in spite of everything. And grew, it did, to some rather ridiculous heights. Meaning we’re definitely not ready to discount the possibility of a foldable tablet launch in Q1 2022.

Is this Samsung’s next dual-foldable device that we’ve been waiting for?

There have been various rumors over the past few months claiming that Samsung is working on a device that can fold inwards and outwards. Another report had claimed that the company could launch it as the Galaxy Z Fold Tab. Now, the first credible information about the existence of such as device has come to […]