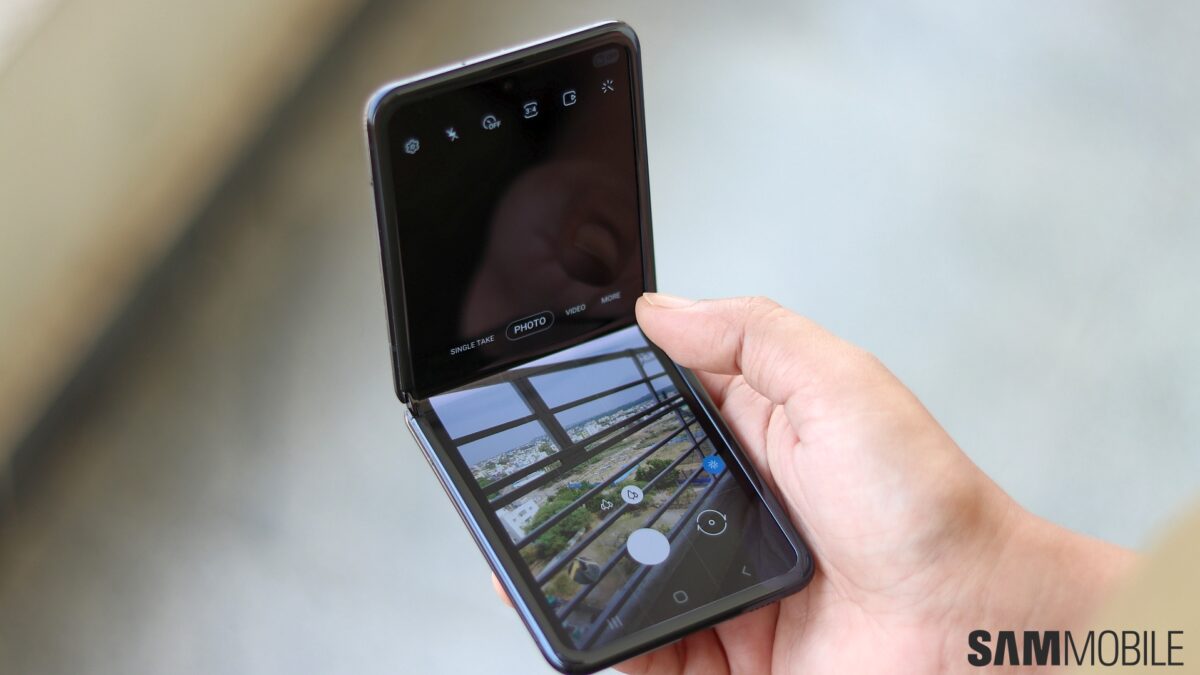 Samsung was expected to launch the Galaxy Z Flip 2 alongside the Galaxy S21 this year. It would have followed the same timeline as its predecessor. That did not happen. Subsequent reports suggested that the device would come in the second half of 2021.

There’s going to be a Galaxy Z Flip 3 instead

Citing several reliable sources, a new report claims that Samsung’s latest clamshell foldable will be called the Galaxy Z Flip 3 instead. It follows rumors about Samsung wanting to equalize the monikers for the Galaxy Z Fold and Galaxy Z Flip series.

Samsung has already launched two Galaxy Z Fold devices. The one due this year will ostensibly be called the Galaxy Z Fold 3. Samsung is reportedly going to launch both new 2021 foldables at the same time in July.

So it would take the easy way out and simply market the new clamshell foldable as the Galaxy Z Flip 3 instead of the Galaxy Z Flip 2. Whatever it ends up calling the device is irrelevant. What most people are looking forward to are the changes that it introduces with the device. I, for one, can’t wait to see it in the flesh.