As a part of Samsung’s partnership with K-pop music sensation BTS, the company has announced that it has started showcasing the band’s latest music video ‘Dynamite’ on its TVs in retail stores worldwide. The song recently made waves globally after breaking various records and topping the Billboard chart.

Samsung is the world’s biggest TV brand, and it has been at the number one position for 14 years in a row. It is expected to be the number one player in the world in 2020 as well, and will likely continue its winning streak for the 15th year. Its market share in the TV segment was 31.3% in the first half of 2020, which is similar to the combined share of the next three TV makers that are placed second, third, and fourth. 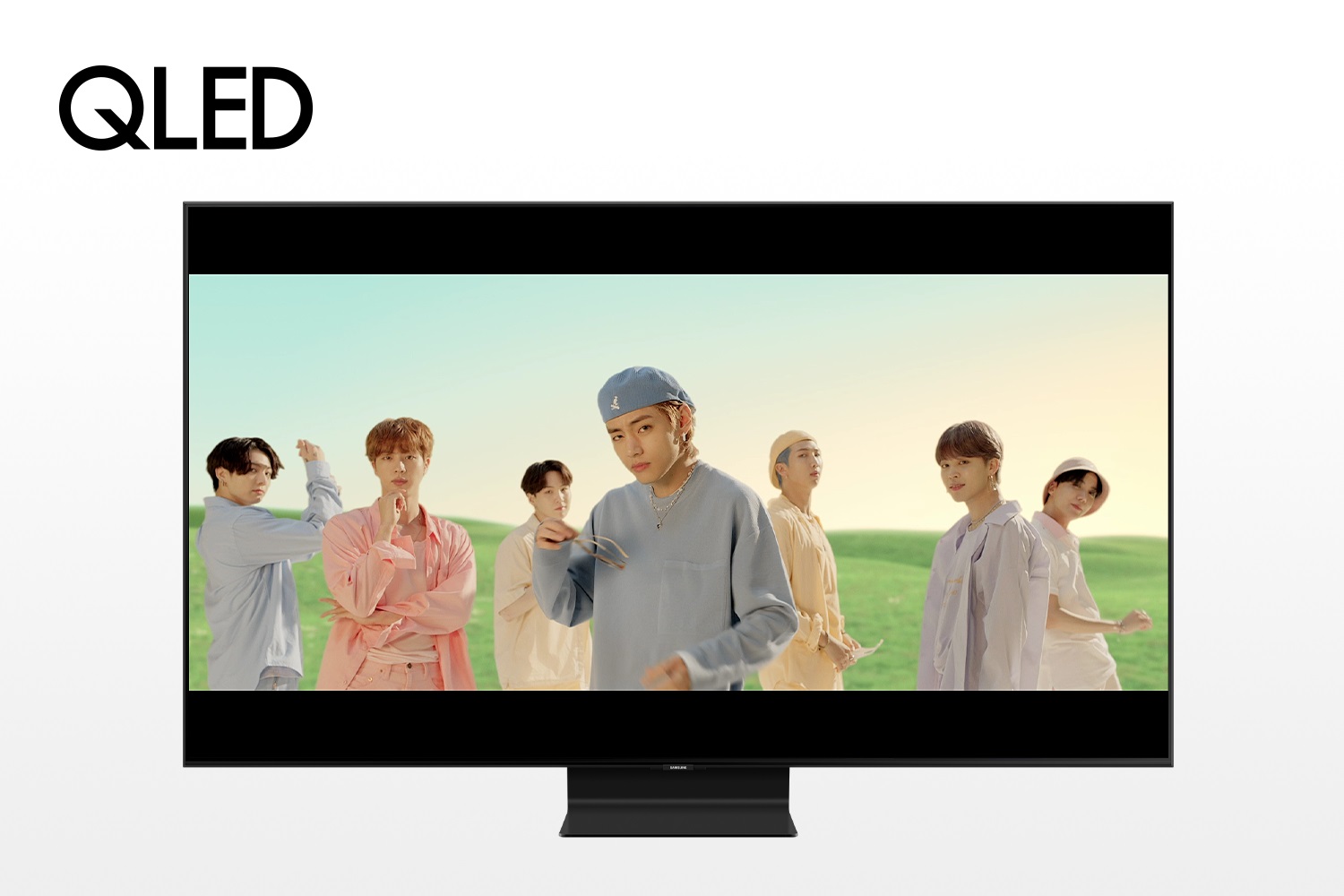