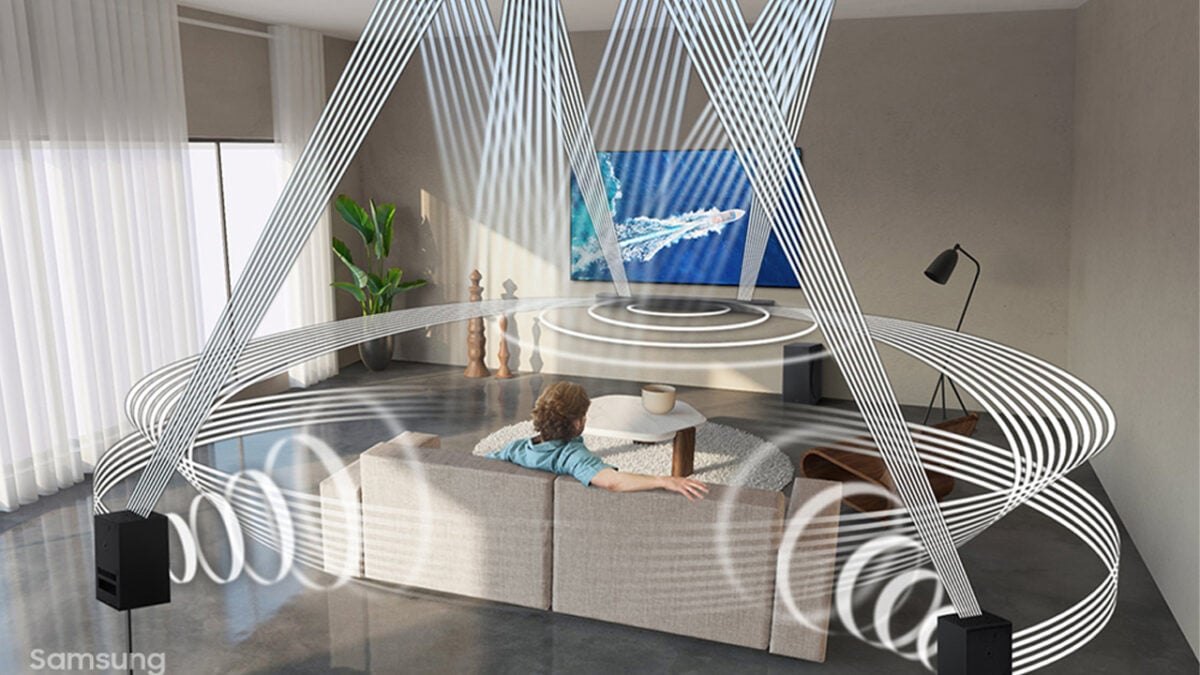 Samsung had unveiled its 2021 soundbar lineup earlier this year, alongside its Neo QLED TVs. Some of those soundbars went on sale in the US last month, but the company had not revealed the pricing or pre-order dates for its flagship soundbar. Now, the South Korean firm has fully detailed the HW-Q950A and put it up for pre-orders in the US.

The HW-Q950A is the world’s first 11.1.4-channel soundbar. It features Dolby Atmos, DTS:X, and audio output of 616W RMS. It is now available for pre-order in the US via B&H Photo Video for $1,797.99. However, it still doesn’t have a shipping date yet, but we expect it to become available sometime next month. 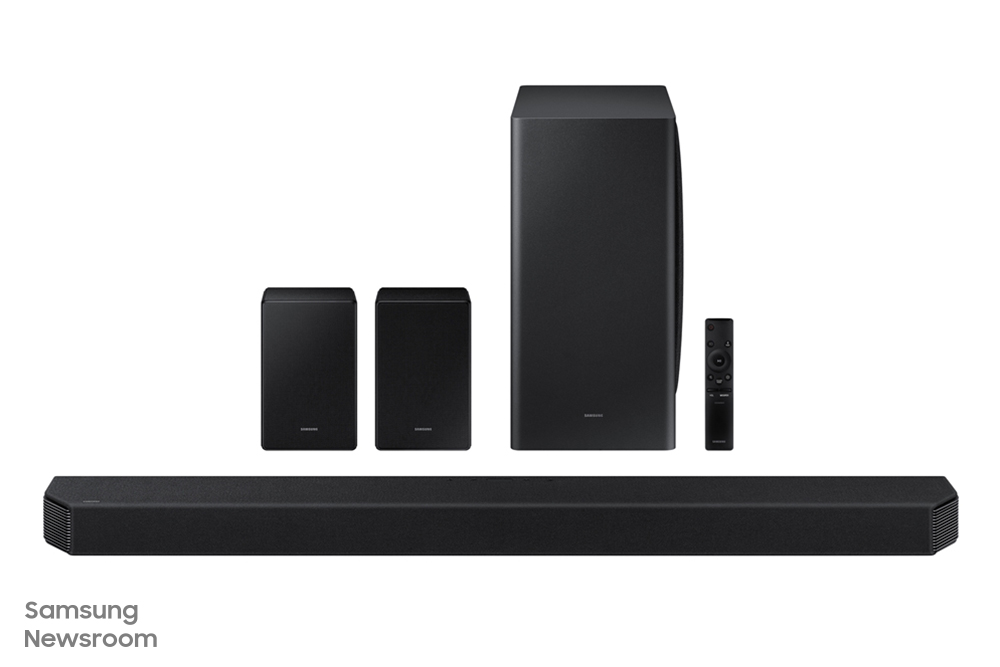 Thanks to Samsung’s SpaceFit Sound feature, the HW-Q950A can auto-calibrate by calculating the size and reverberation characteristics of the room. However, it only works when paired with Samsung’s QLED TVs, using the TV’s microphone and DSP. Additional features include Q-Symphony, dual-band Wi-Fi, AirPlay 2, Alexa, 4K HDR10+ passthrough, SmartThings, and Tap Sound.