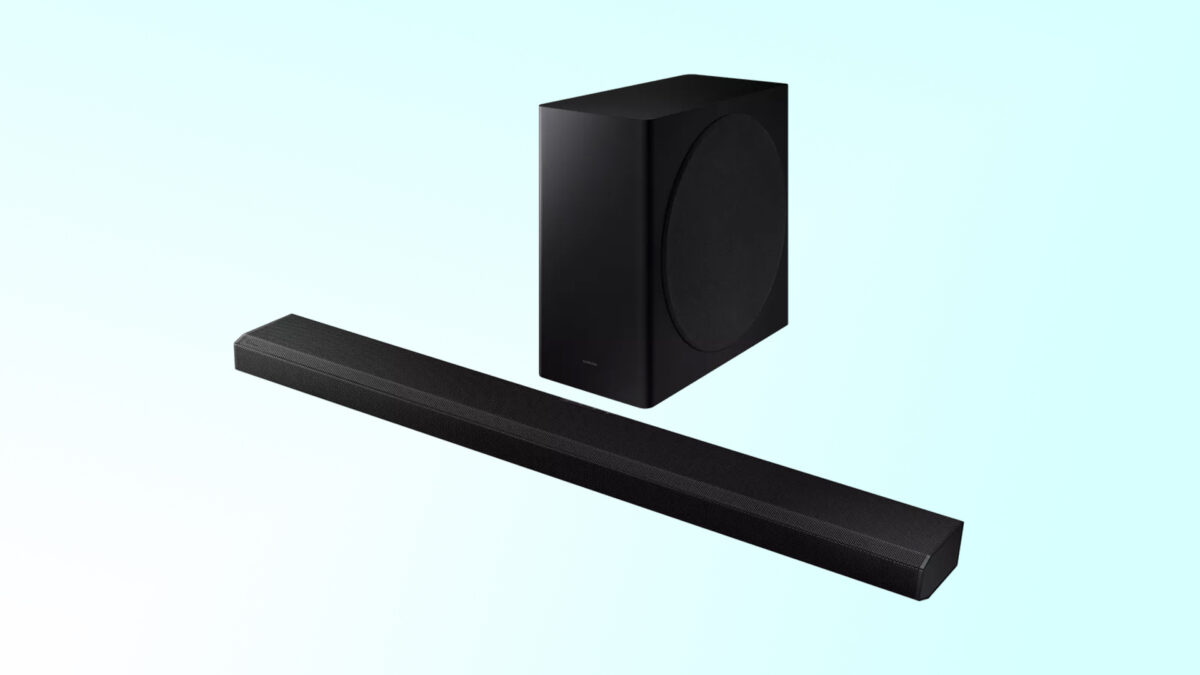 Along with its new Neo QLED and The Frame TVs, Samsung also unveiled its 2021 soundbar lineup during its CES 2021 virtual event. All the new soundbars from the company come with a promise of improved audio, and some of them even have additional features like AirPlay 2, Alexa, and auto-calibration.

The company’s flagship soundbar features 11.1.4-channel audio and Dolby Atmos. The HW-Q950A will come with a 7.1.2-channel soundbar (with two height channels) and a separate 4.0.2 channel wireless speaker package that has side-firing drivers in addition to the top and bottom-firing drivers. Samsung also announced a 2.0.2-channel wireless surround kit for select Q-series soundbars. This package is also compatible with the HW-Q800A, a 3.1.2-channel soundbar with Dolby Atmos and DTS:X.

When paired with a Q-series smart TV from Samsung, select new soundbars can use a feature called Q-Calibration to calibrate audio output according to the room. The feature detects the acoustics of the room using a microphone in the center of the TV for improved clarity and surround sound effects. Some soundbars in the new lineup also feature Space EQ, which adjusts the bass response with the help of a microphone in the subwoofer. 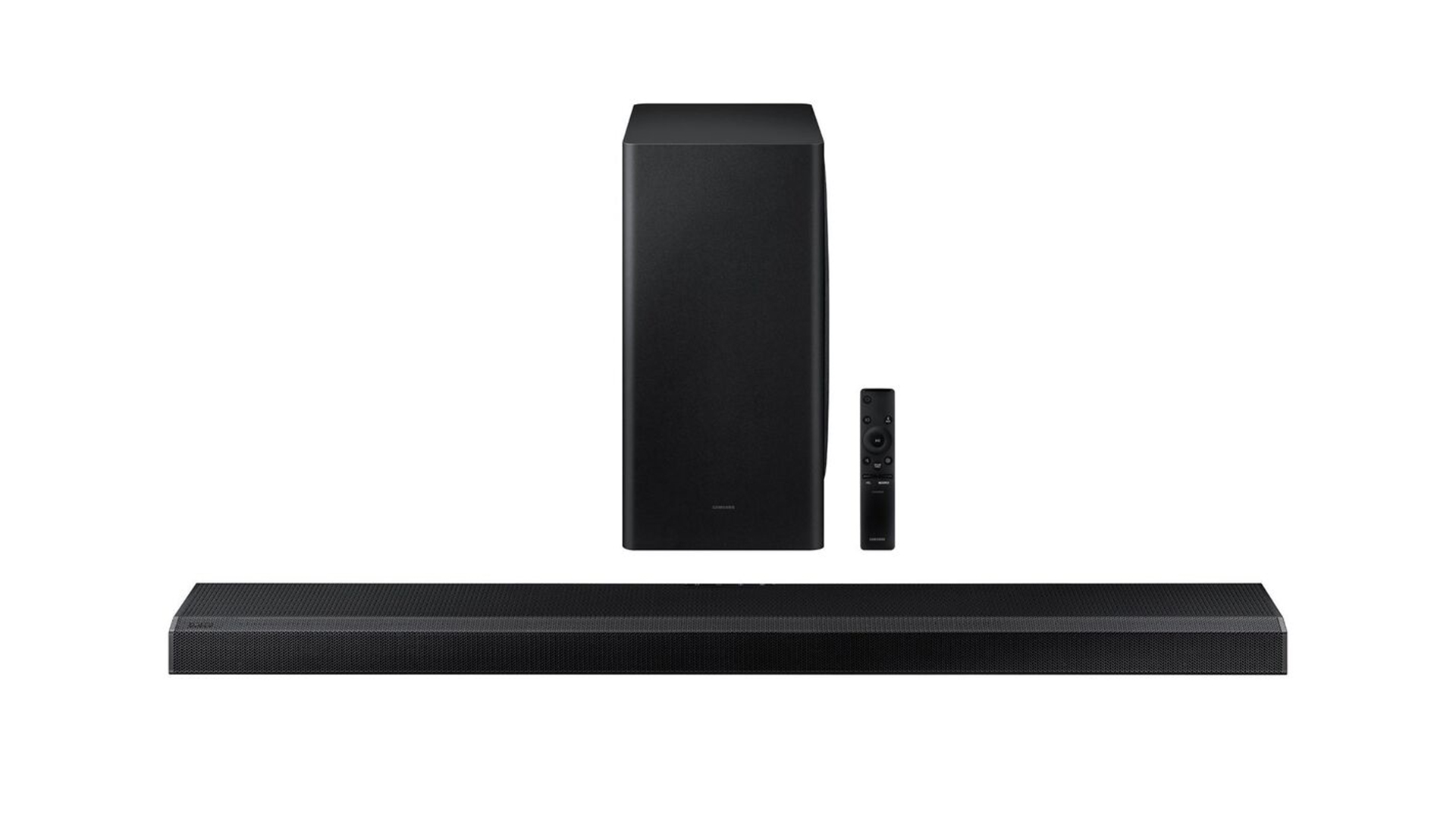 Similar to its recent smart TVs, Samsung is also bringing support for Apple’s AirPlay 2 to select soundbars in the new lineup. Other features include Alexa, Active Voice Amplifier, Bass Boost, and Q-Symphony. The Bass Boost feature increases the soundbar’s low-end frequencies by 2dB. The Q-Symphony feature allows the soundbar to work in unison with the TV’s speakers for richer audio. However, it only works with Samsung’s Q-series smart TVs. Samsung hasn’t announced the pricing or availability of its new soundbars yet.