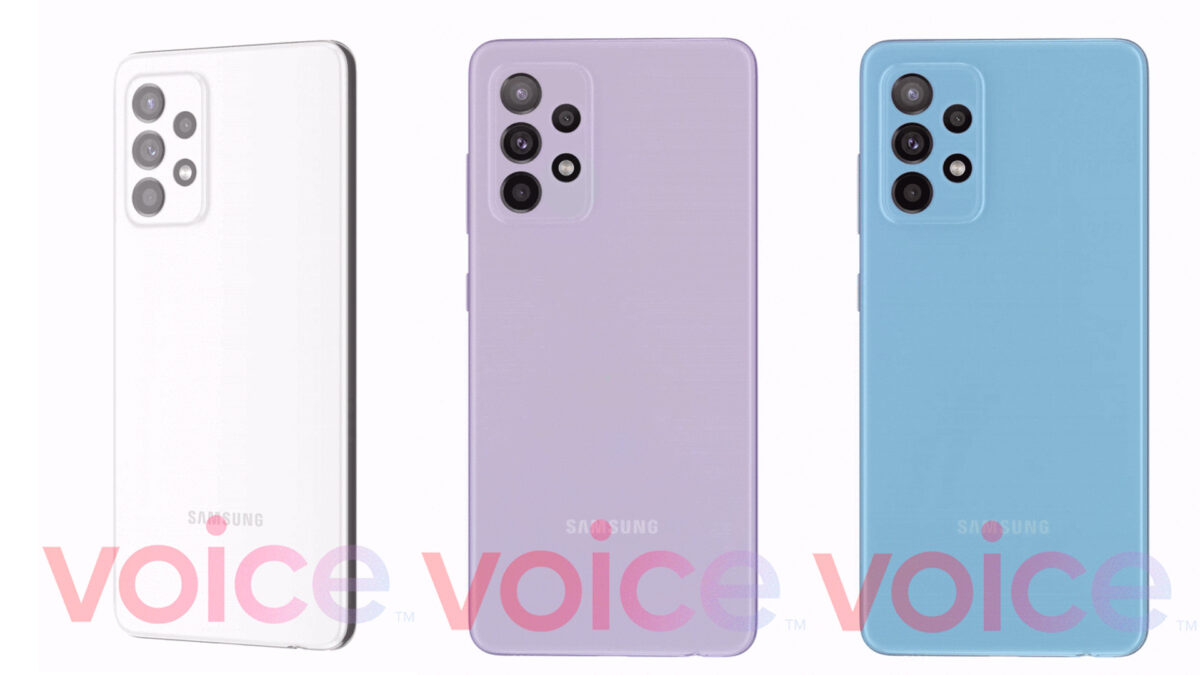 The Galaxy A52 5G is one of Samsung’s most highly anticipated phones. This particular series has always done very well for Samsung, particularly in emerging markets. Naturally, there’s a lot of excitement about the 2021 model.

Details about the handset have gradually been trickling in over the past few months. With the device now clearing its FCC certification process, we can be reasonably sure that the Galaxy A52 5G launch isn’t that far off.

Samsung may launch the Galaxy A52 5G soon

The 4G and 5G variants of the Galaxy A52 have both received their Bluetooth and Wi-Fi certifications last month. Those documents had revealed that the device would come with Android 11 out of the box. They may also ship with One UI 3.1.

Some CAD renders of the device have also been leaked online. They suggest that the Galaxy A52 will have a 6.5-inch Super AMOLED Infinity-O display, a quad camera setup at the back, a 3.5mm headphone jack and an in-display fingerprint sensor.

There’s no word as yet when Samsung plans on launching the Galaxy A52 5G. With the Galaxy S21 launch out of the way now, it may not be long before Samsung’s latest Galaxy A handsets are unveiled.