What is the Samsung Infinity-O Display?

Samsung wasn’t as quick to embrace the display notch trend for the front camera even though many of its rivals had made the move years ago. That all changed in 2018 when the company revealed four different “Infinity” display concepts. Only then did it become apparent that Samsung was considering the full gamut of punch hole, notch and no-notch solutions for smartphone displays with significantly slimmer bezels. 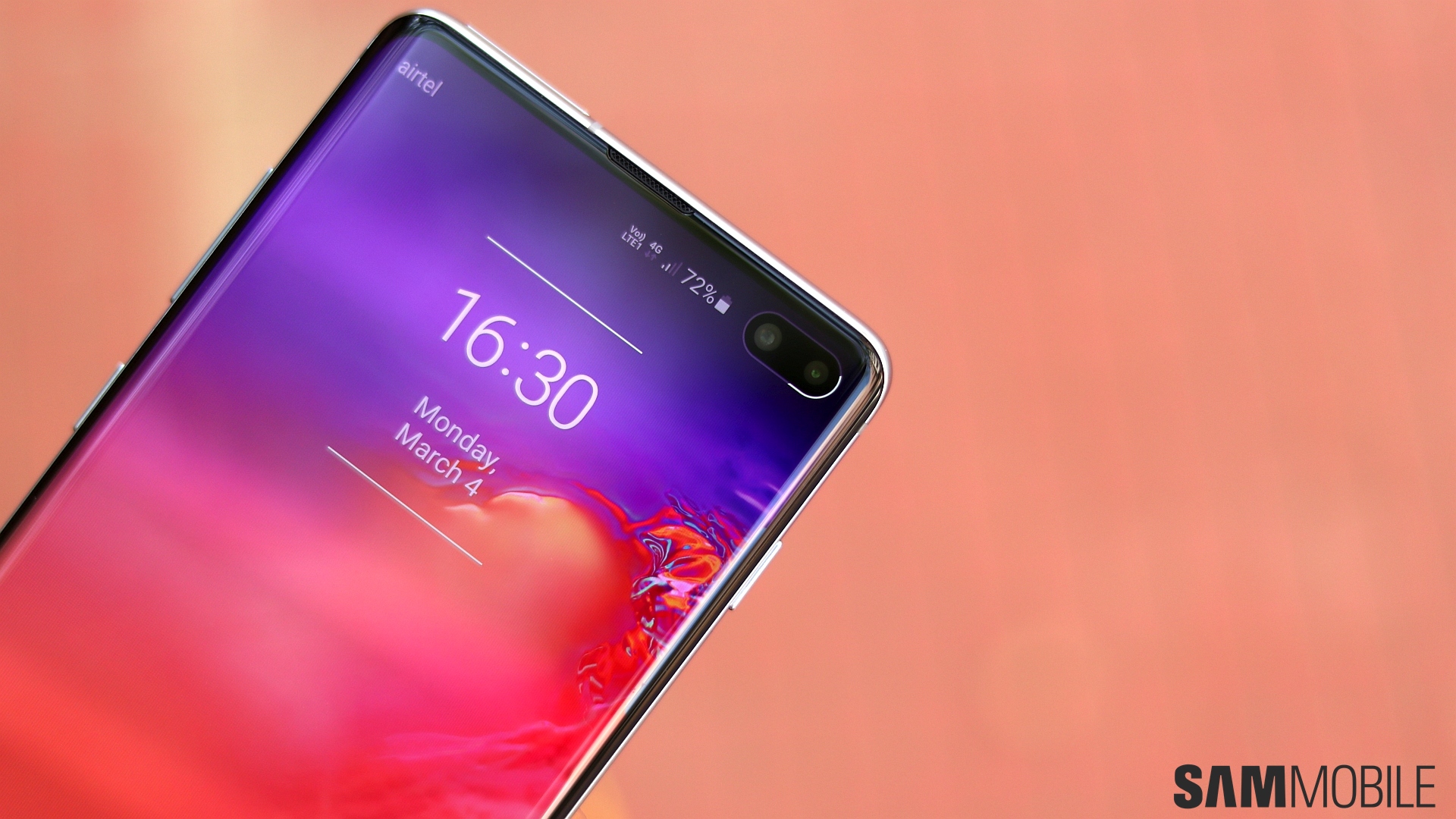 The Samsung Infinity-O display is the solution that the company has used on most of the devices that it has released over the past few years. This solution involves punching out a hole in the actual display area for the selfie camera. It then allows Samsung to increase the screen-to-body ratio of the device without a significant increase in dimensions.

The Infinity-O display has been Samsung’s choice for most smartphones because it causes the least obstruction of any solution, allowing the display to wrap around the punch hole and thus being less of an inconvenience when consuming media. The hole is punched out in the display area by using accurate laser cutting technology and the front camera is then tucked away in it. This precise cutting ensures that the camera remains clear of any blockages and does not suffer from a degradation of the picture quality. 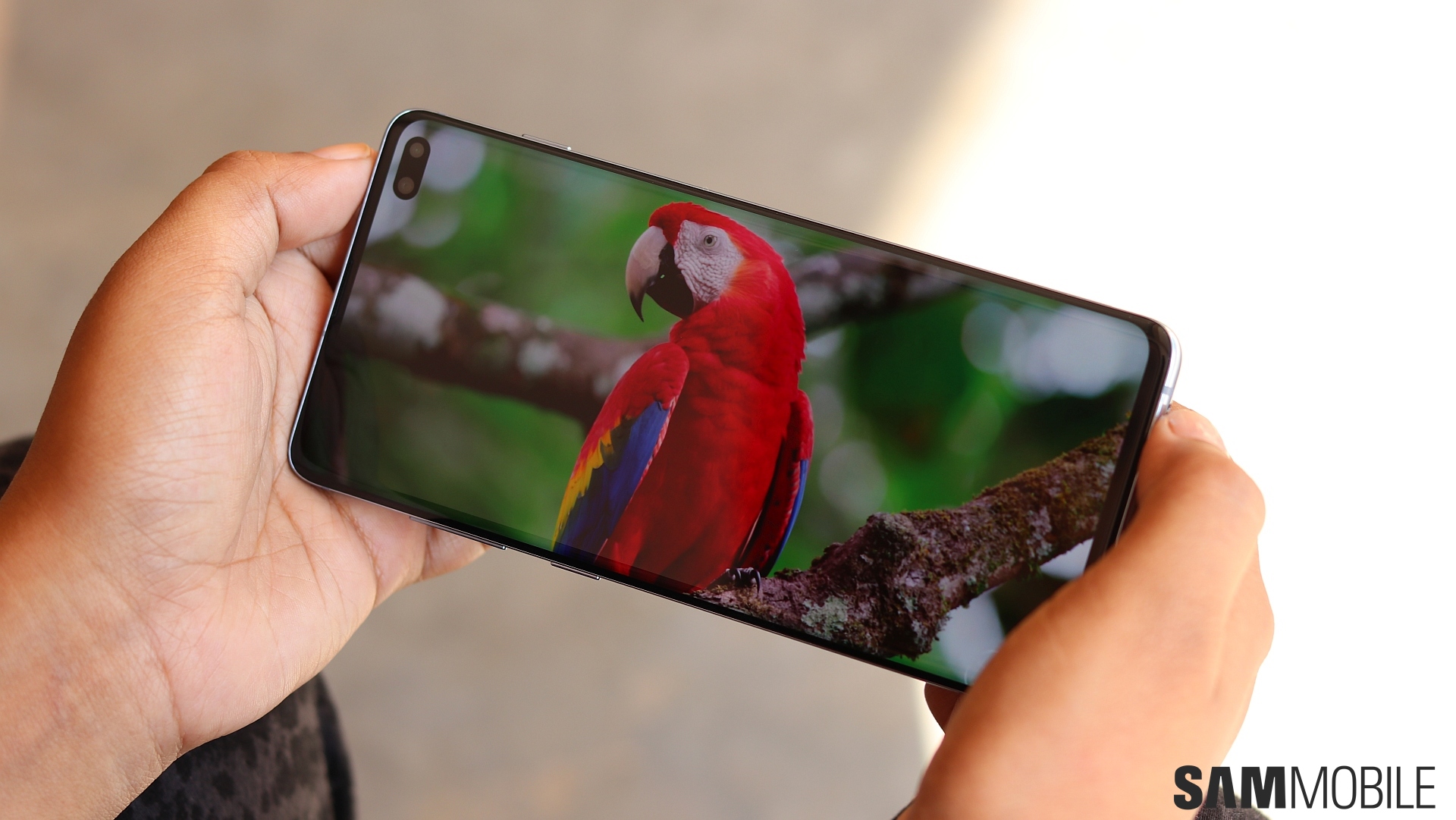 Despite the cut-out, the Infinity-O display still offers an exceptional cinematic experience for games and movies. Since it doesn’t take up as much space on the display as a conventional notch and has accurate pixel allocation surrounding it, it allows for content to be in view when browsing the web or breezing through social media feeds. Samsung has perfected this technology even further by fusing an in-display fingerprint sensor on several flagship and premium mid-range devices.

These are the smartphones Samsung has released so far with the Infinity-O display: