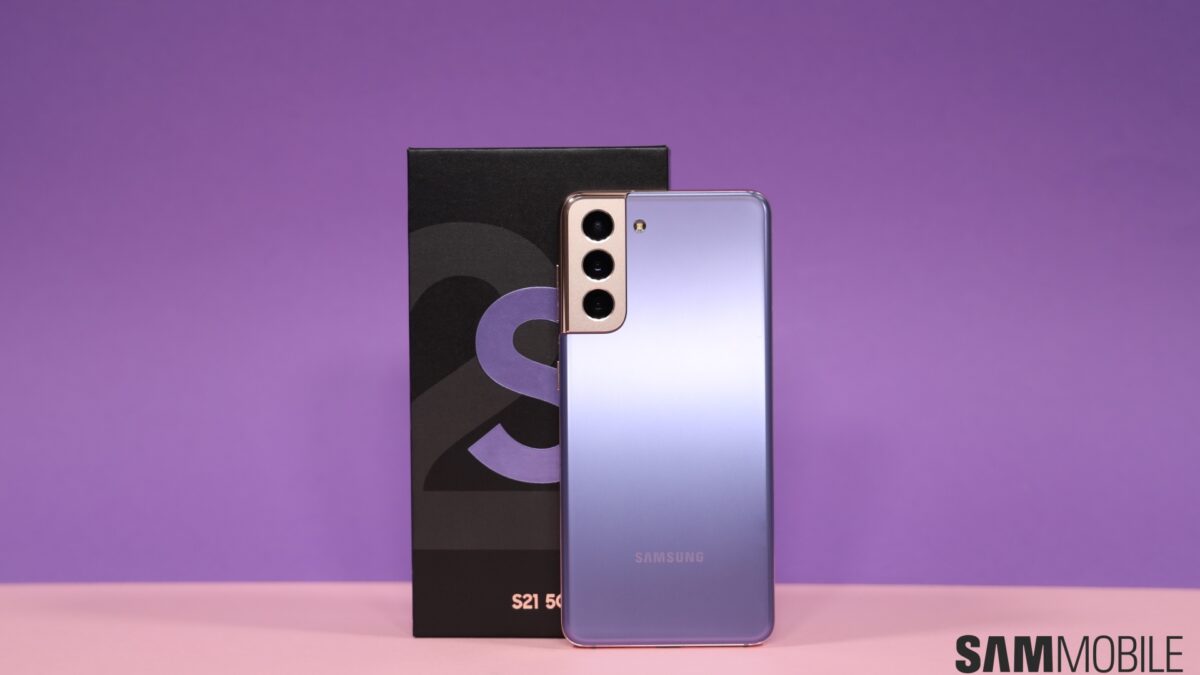 Samsung was the largest smartphone maker in 2020 overall, but the company lost the top spot to Apple in the fourth quarter of the year due to the success of the iPhone 12 series. Nevertheless, it turns out that Apple wasn’t able to maintain the lead for long, as new reports indicate that Samsung has once again topped the global smartphone shipment charts in February.

The gap between Samsung and Apple has narrowed

Although Samsung was able to retake the lead from Apple before the end of the first quarter, this appears to have come at a cost, as the gap between the two tech giants is now a lot narrower than it used to be in previous years.

Samsung usually held a market share lead of more than 5% over Apple in Q1 in any given year, but that’s no longer the case. The gap between them is now a little under 1%, which means that Samsung’s position remains under threat even though it is technically the top OEM.

In light of this news, it looks like Samsung’s strategy to bring the Galaxy S21 launch closer to the iPhone 12 by a couple of months has paid off. As many of you know, the Galaxy S series has traditionally been unveiled in February-March, but the Galaxy S21 lineup was brought to the market in mid-January.

Assuming that the Galaxy S21 series would’ve been unveiled within the usual timeframe, this could’ve given Apple enough time to capitalize on the success of the iPhone 12 and maintain the lead throughout Q1 2021. However, Samsung’s decision seems to have worked in its favor, and it goes to show that the company has the foresight to realize when it’s under threat months ahead of time.

Moving forward, Samsung will likely increase the gap between it and Apple over the next couple of quarters with the help of its promising Galaxy A mid-range series.