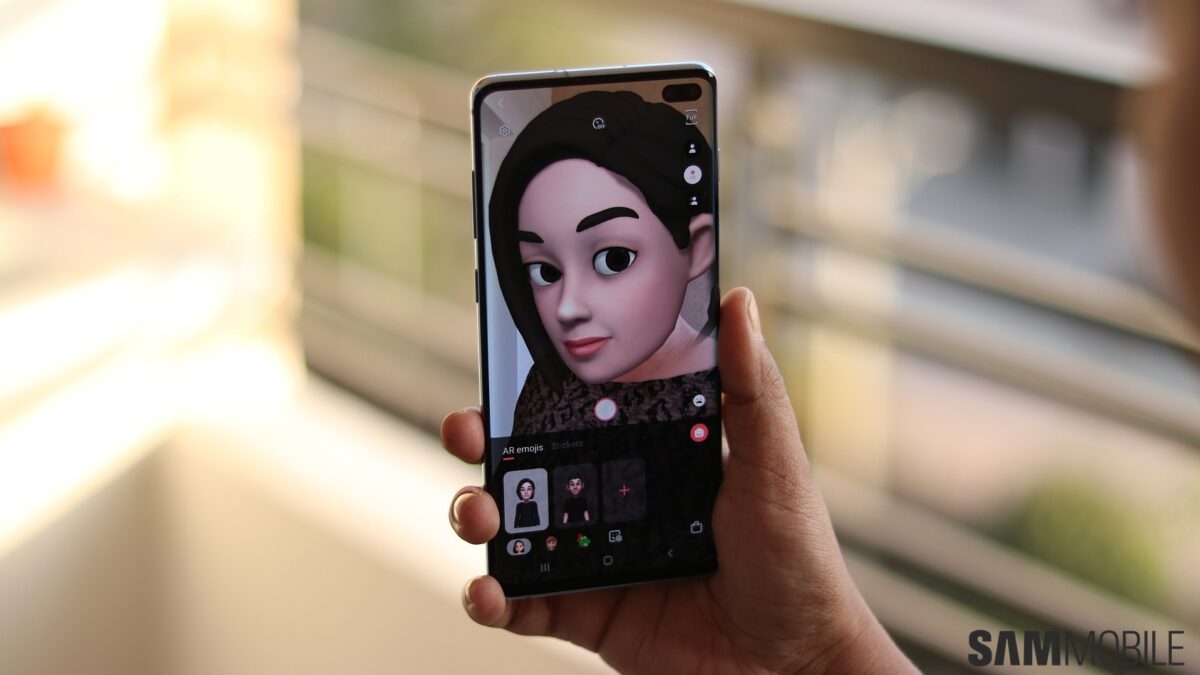 Samsung offers a wide variety of augmented reality-based features. It introduced a bunch of new ones with the Galaxy Note 10 earlier this year. Some of those features were later released for the Galaxy S10 as well.

Since most of these features are scattered in different places of the UI, Samsung has decided to create a new “AR Zone.” It would simply be a one-stop-shop for all of its augmented reality features, allowing users to see and access the entire collection from one location.

AR Zone will be added to the Camera Modes screen

Take the Quick Measure feature, for example. It uses the ToF sensor on select Samsung devices to calculate the length, area or depth of an object in real-time. It exists in the folder with all of Samsung’s preloaded apps. The AR Doodle feature, which lets you enhance your videos with augmented reality drawings and messages, is placed in the Air command menu on the Galaxy Note 10.

Other features like the AR Emoji Camera, My Emoji Studio and Live sticker are part of the AR Emoji function while Bixby Vision includes features like 3D Scanner, Make up and Home décor. With all of these features being scattered in different places, it can often be tough for users to find them. So they often don’t even have full knowledge of their device’s AR capabilities.

Our sources tell us that Samsung has created a new AR Zone where all of its augmented reality features will be listed. It’s going to be accessible from the Camera Modes screen, so it should be available in the Camera app alongside the other modes like Photo, Video, Live focus and Live focus video.

This is certainly going to make it much easier to find all AR features. We haven’t seen this being tested out with the One UI 2.0 beta. Chances are this is something that Samsung will introduce with the Galaxy S11.