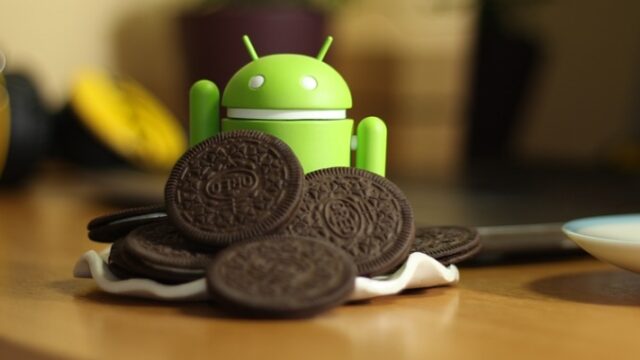 Samsung pulled the plug on the Galaxy S8 Oreo update a week ago to fix a critical issue that many users had been facing. The rollout resumed a few hours ago with a newer build of Oreo arriving on the S8 and S8+ in Germany, and the same update is now available for more regions that were part of the (not-so-successful) Oreo beta program. We can confirm that the update is rolling out in India, Poland, and a few countries in the Nordic region. It’s the same 530 MB update that was released in Germany, with firmware version G950FXXU1CRB7 and G955XXU1CRB7 for the Galaxy S8 and the Galaxy S8+ respectively.

If you took part in the beta program in other countries, such as France and Spain, the newer version of Oreo should also be available for your S8 or S8+ in the next few hours. The key change in the update is a fix for the reboot issues that some users had been facing after updating to Oreo with the initial release. If your S8 or S8+ had been running fine on the first build, you’re unlikely to notice any differences with the new update. Sadly, there’s still no word on when Android 8.0 Oreo will arrive for those who couldn’t take part in the beta test, though one can hope it won’t take too long now that Samsung has a fully stable build of Oreo.

To grab the update, head into the Settings » Software update menu and tap Download updates manually. Don’t worry if you don’t immediately see the update; try a few more times and it should start downloading.