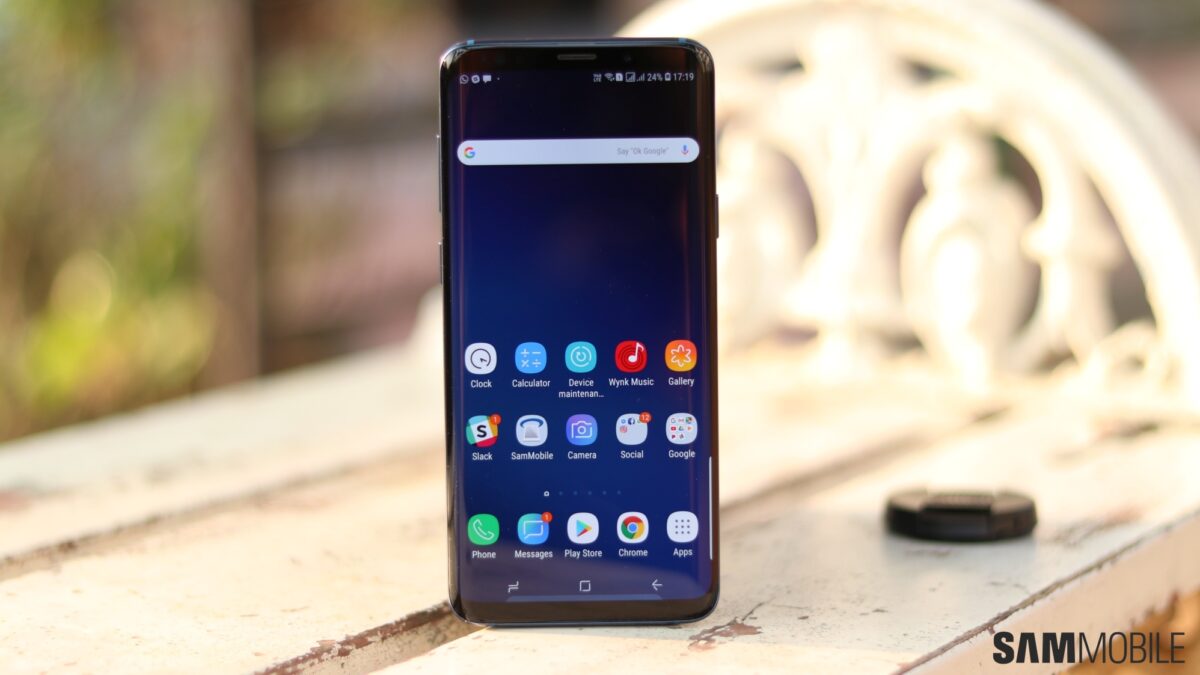 The Galaxy S9 and the Galaxy S9+ would now get one security update every three months. The change in the update schedule was spotted via Samsung’s dedicated webpage for software updates. The two smartphones have now joined the likes of the Galaxy Note 8, Galaxy S8 series, and various other Galaxy A and Galaxy M series smartphones in terms of security update frequency.

The two smartphones had recently received the April 2021 security patch. They will likely receive their next security update in July or August 2021 and they will be moved to a biannual update schedule next year.

Samsung has improved a lot in terms of software updates over the past couple of years. It has promised three major Android OS updates to all its high-end devices and some mid-range phones. The company has also promised four years of security updates for most of its smartphones and tablets. More often than not, the company releases security updates earlier than Google does for Pixel devices. 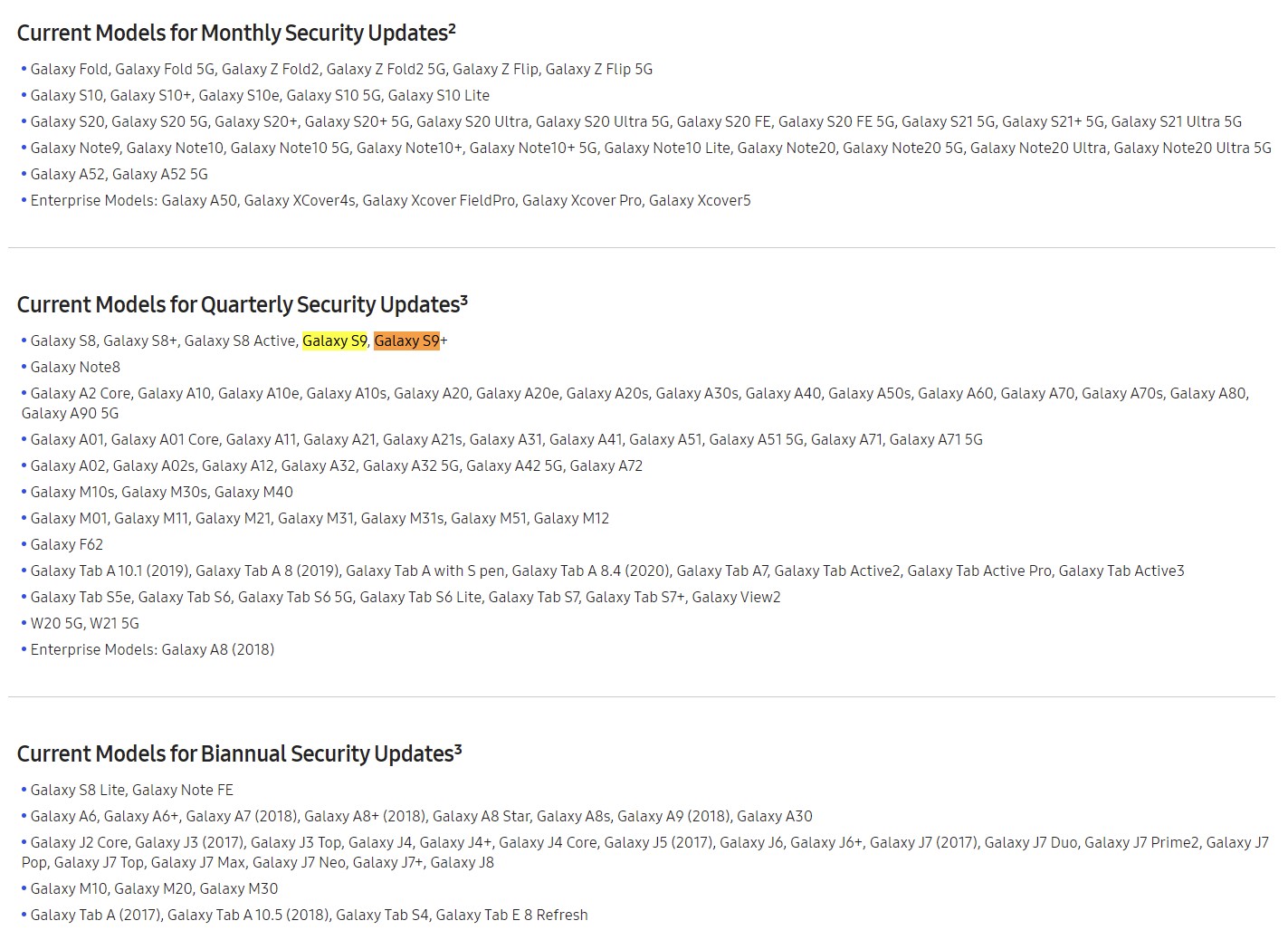