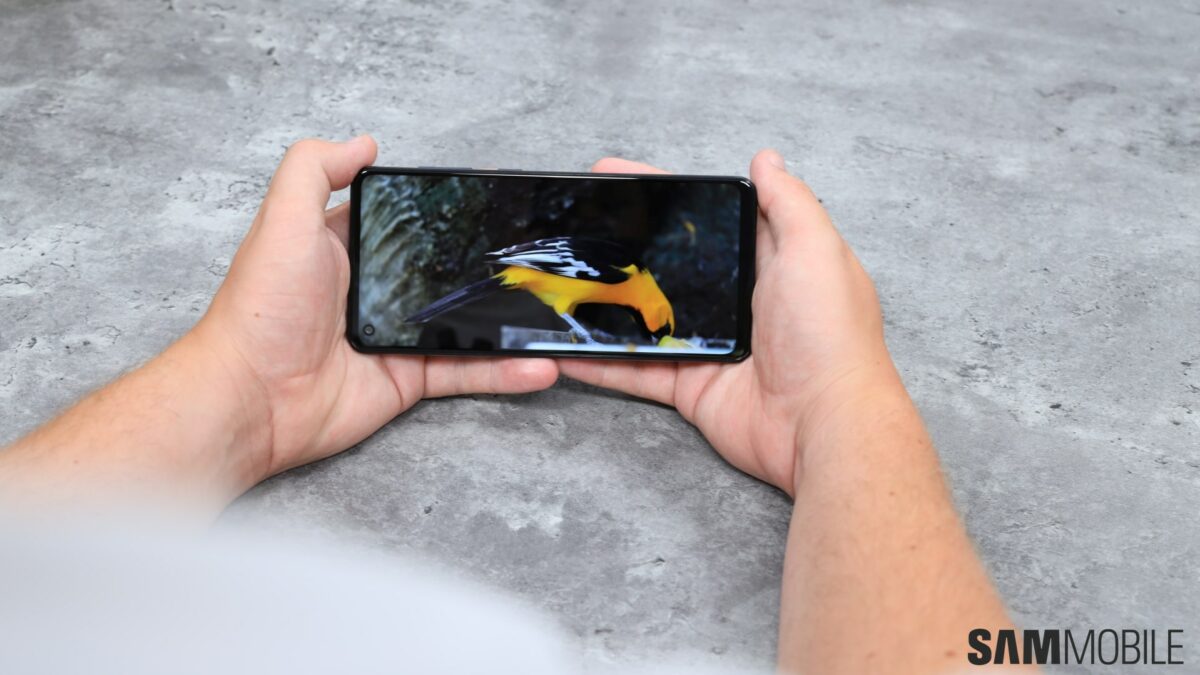 The Galaxy A21s has started getting a new software update in Ecuador. The update comes with firmware version A217MUBS7CUH3 and includes the September 2021 security patch. Last week, the South Korean firm revealed that its latest security patch fixes more than 50 privacy and security-related vulnerabilities found in Galaxy devices.

If you are a Galaxy A21s user in Ecuador, you might have received a notification of the update. If you haven’t received the notification, you can check for the update manually by navigating to Settings » Software update and tapping on Download and install. You can also download the latest firmware file from our firmware section and flash it manually.

Samsung had launched the Galaxy A21s in June 2021 with Android 10-based One UI 2 onboard. The smartphone received the Android 11-based One UI 3 update earlier this year with a newer UI design, improved stock apps, and better privacy and security.