It was reported not too long ago that Samsung might have a new Galaxy J6 variant in the pipeline bearing model number SM-J610F. The handset has now been certified by the FCC and the listing confirms reports that this device is going to be launched as the Galaxy J6 Prime. It hasn’t been that long since Samsung released the latest Galaxy J6 model and only a few months later it appears that a successor to this device may be arriving soon.

It’s believed that the handset’s specs will be largely similar to the Galaxy J6 and only the chipset and the camera setup will be different. The Galaxy J6 Prime is expected to feature a Qualcomm Snapdragon 450 processor and dual cameras at the back.

Other specs include an Infinity display with 18.5:9 aspect ratio, a fingerprint sensor and face recognition. The handset is being tested with Android 8.1 Oreo and that’s likely going to be the OS version it ships with.

Reports suggest that in addition to markets across the globe, the Galaxy J6 Prime may also be released in Europe. As for when that’s going to happen is anybody’s guess right now. 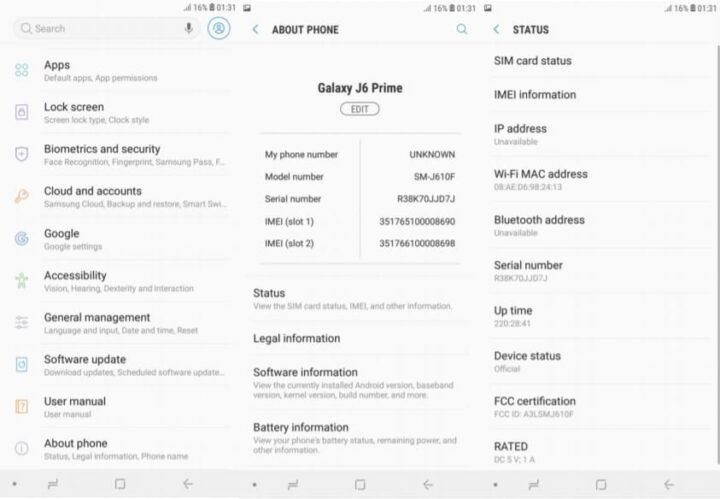