Samsung may be working on a Galaxy J6+ 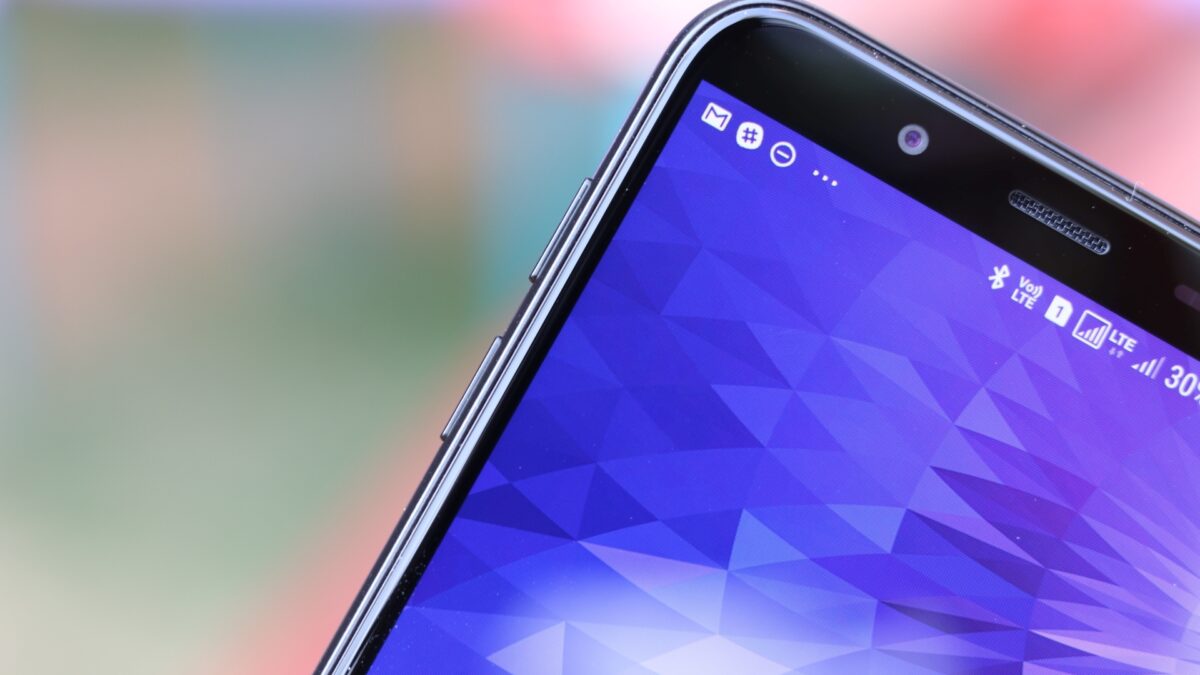 To counter the growing competition, Samsung announced the Galaxy J6, J8, A6, and A6+ in India in May this year. Samsung later rebranded the Galaxy J6 as the Galaxy On6 for online sales. All these models came with Samsung’s Infinity display to attract the value-conscious customers in India. It appears Samsung may soon add another new model to the mix.

An XDA Recognized Contributor has discovered firmware files for ‘j6plte’ which point to a model named ‘Samsung J6-Plus LTE CIS SER.’ This is the first time we are hearing about the existence of a Galaxy J6+. We don’t know when and where this model will launch, although the model name ‘Samsung J6-Plus LTE CIS SER’ hints at a launch in the Commonwealth of Independent States (CIS) and Serbia (SER).

Comes with a Snapdragon chipset

XDA developers have put together specifications for this new model based on the firmware files. The alleged Galaxy J6+ sports mostly similar specs to the current Galaxy J6 but comes with a Snapdragon 450 chipset and dual rear cameras, which are also seen on the Galaxy J8. The new model apparently comes with the same 5.6-inch Infinity display as the J6, which is odd given the ‘plus’ moniker.

It is worth remembering that nothing is official until Samsung actually announces it. So, even if the evidence looks credible, take all of this with a healthy dose of skepticism.