With the Galaxy J6, Samsung has managed to do what everyone had been asking for years: make a budget phone that doesn’t let you down with the user experience. The Galaxy J6 is quick, has long battery life, and features a high-quality Infinity display, all of which combine to make the phone better than you would expect for its tag. And, after getting hold of the blue Galaxy J6, I’ve realized this is also one of Samsung’s most beautiful budget smartphones. 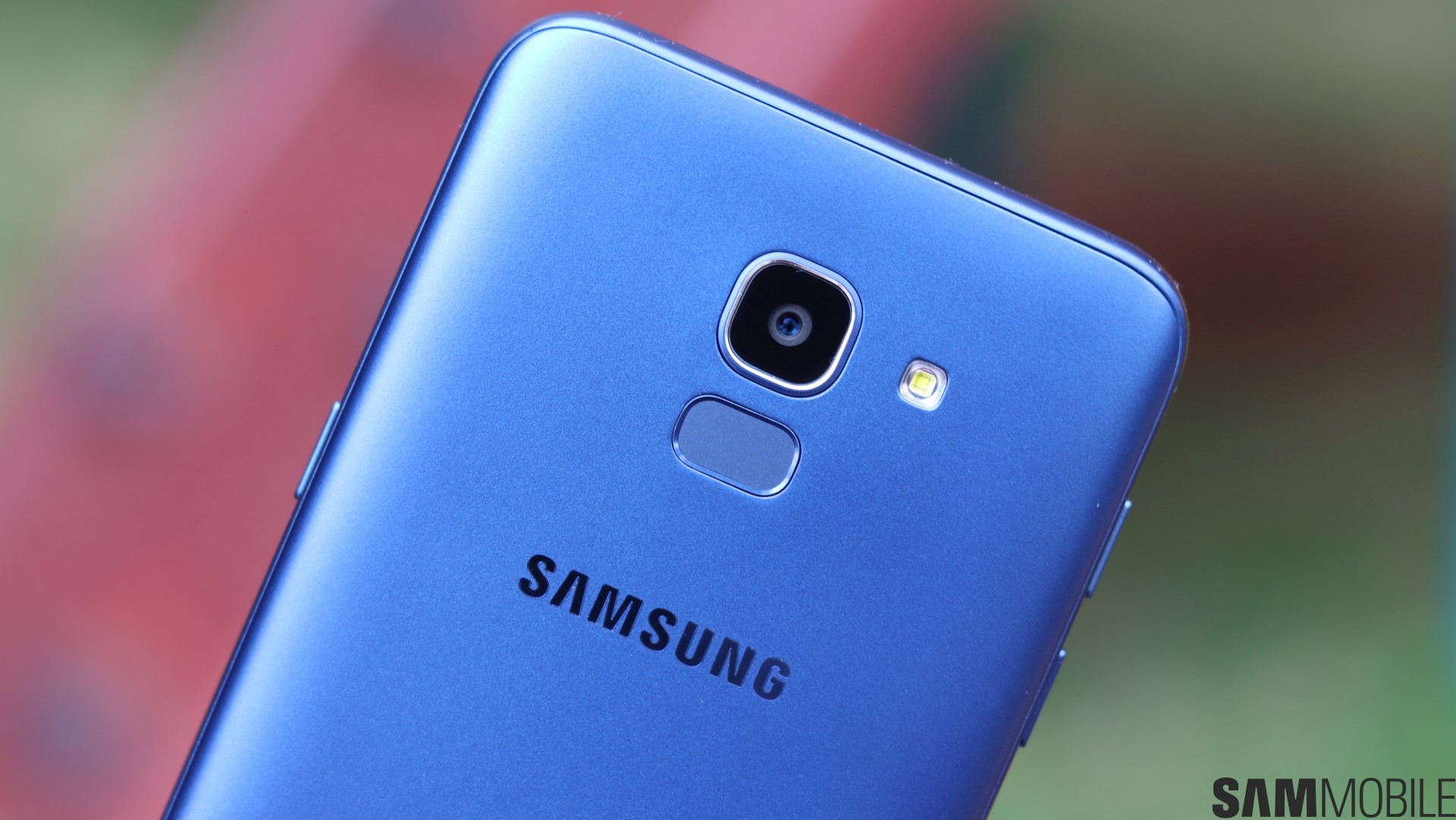 The Galaxy J6 has a polycarbonate unibody, which is perhaps a first for a budget Galaxy considering those with a plastic back usually have a removable battery. The J6 doesn’t, and that’s part of the charm as far as the device’s build quality is concerned. And, as you can see in the pictures of the blue J6, it’s a pretty phone with the right color. Samsung has mostly stuck with black and gold as the color options for its budget devices, but that is no longer the case. It’s perhaps the Chinese competition that has driven Samsung to mix up the color choices, as companies like Xiaomi and Huawei have been releasing affordable phones in attractive colors for quite some time now.

The Galaxy J6 also comes in shades of violet and pink in some markets, and we’re sure it looks as good in those colors as well. What’s nice to see is that Samsung didn’t just focus on the J6’s looks. Again, as mentioned in our Galaxy J6 review, the phone is a package that defies expectations, and the new color options make it one of the Korean giant’s most beautiful “plastic” budget smartphones yet.

Take a look at the pictures, and let us know what you think! 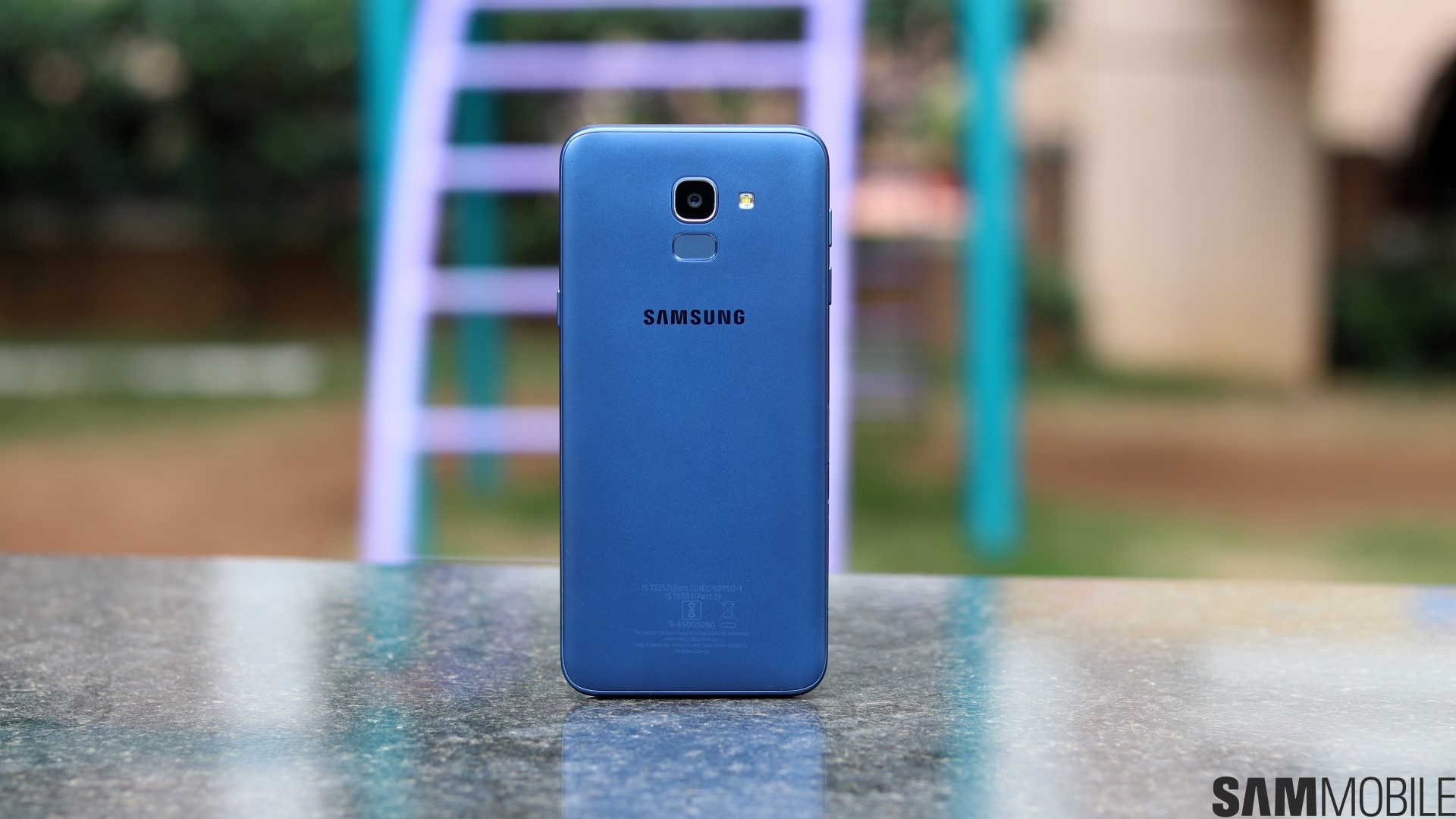 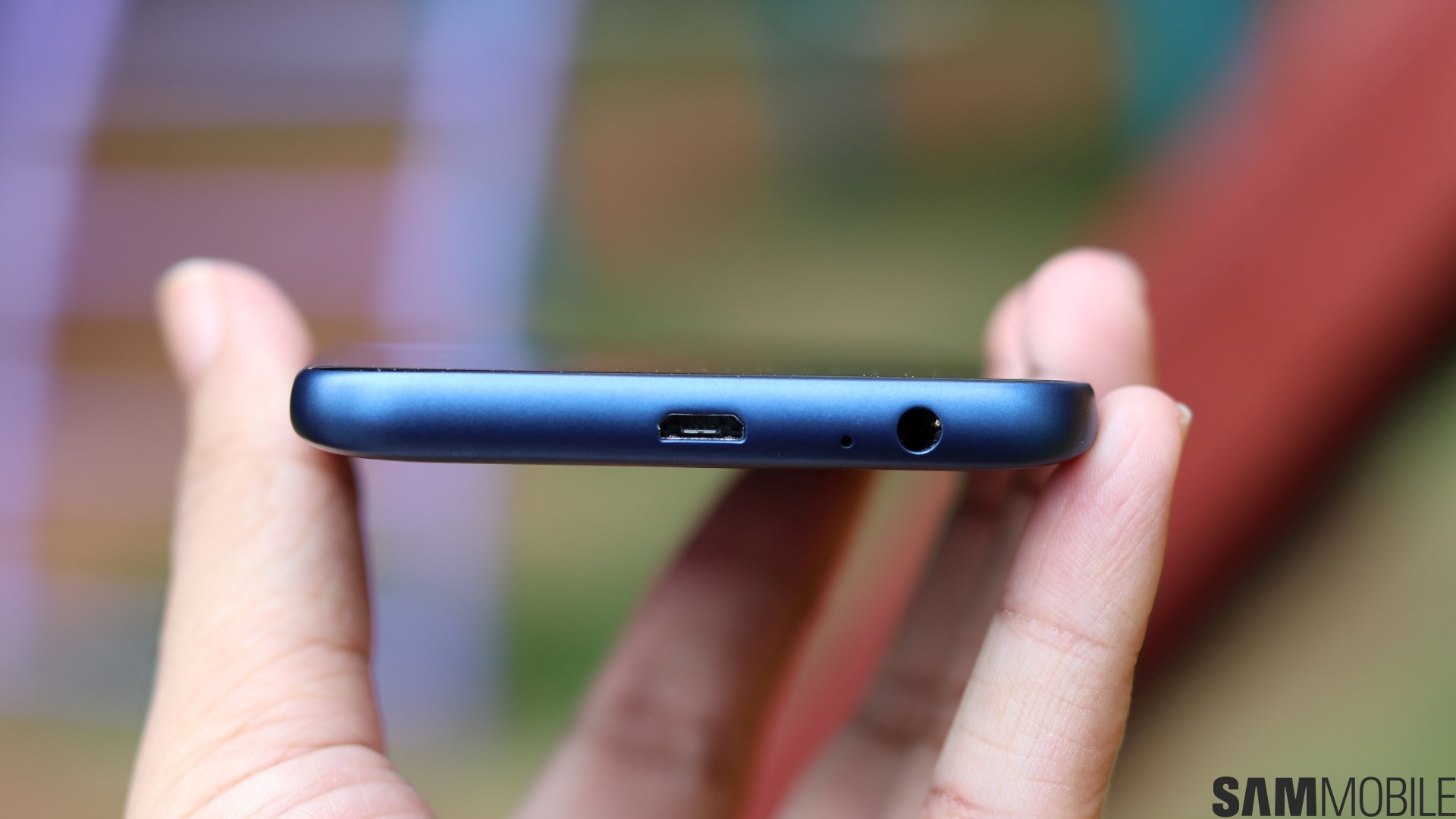 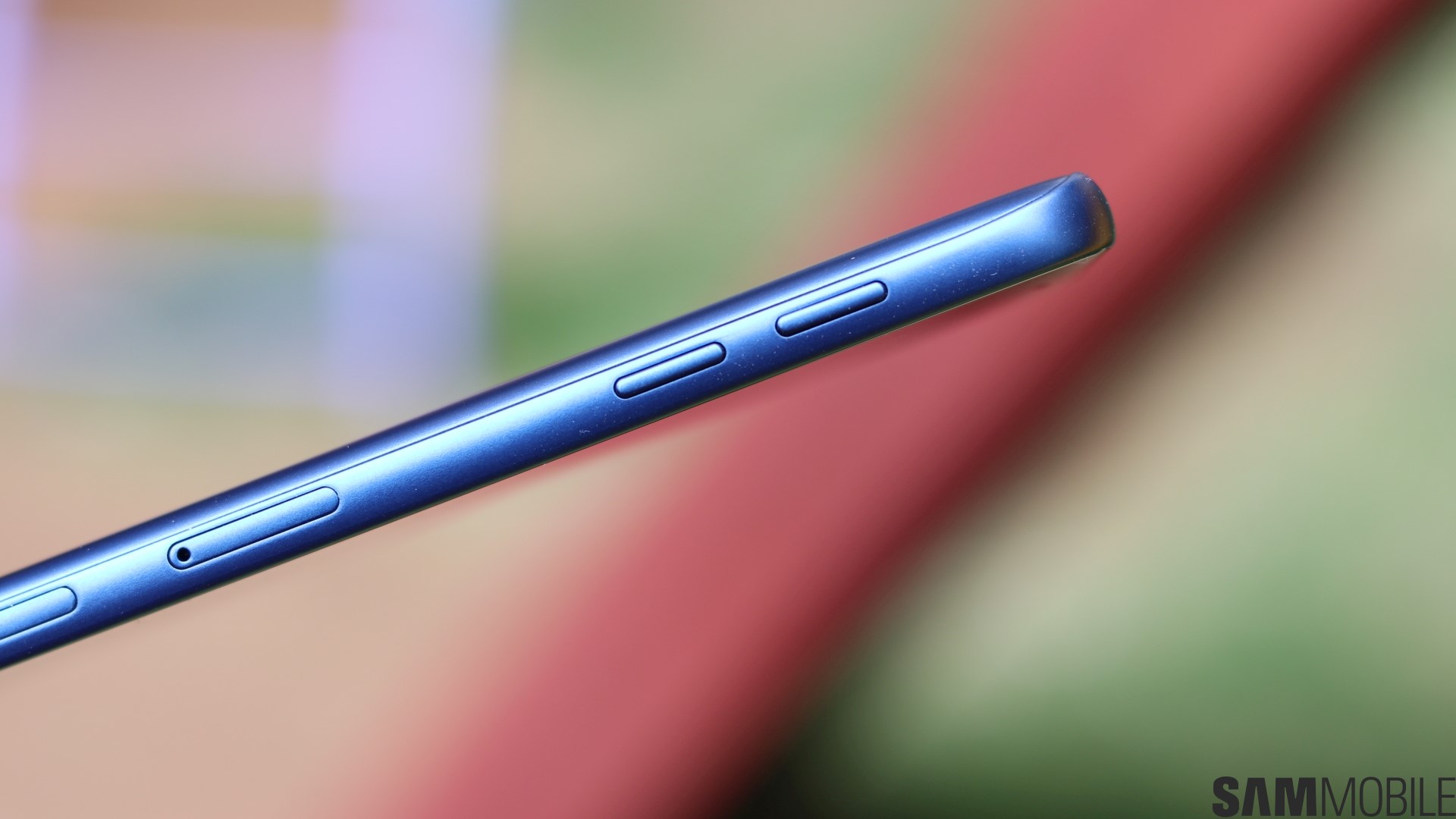 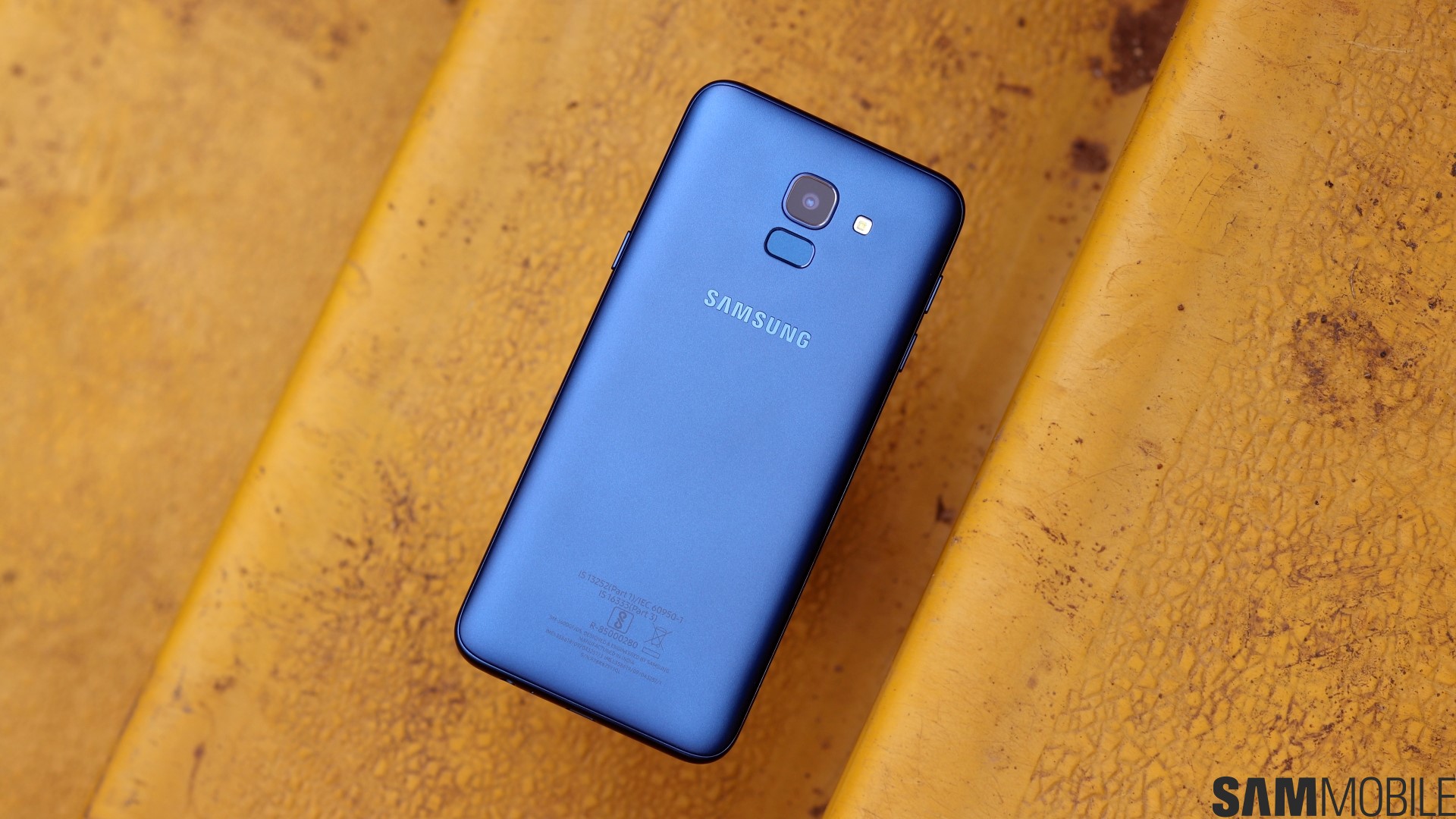