Samsung today announced the Galaxy Tab A 10.5. It’s the company’s latest budget tablet that has been developed with entertainment in mind. The tablet has mid-range specifications since Samsung wanted to keep the price in check. Those who are looking for a tablet that’s more of a productivity powerhouse can opt for the Galaxy Tab S4 which has also been launched today.

Galaxy Tab A 10.5 specs and features 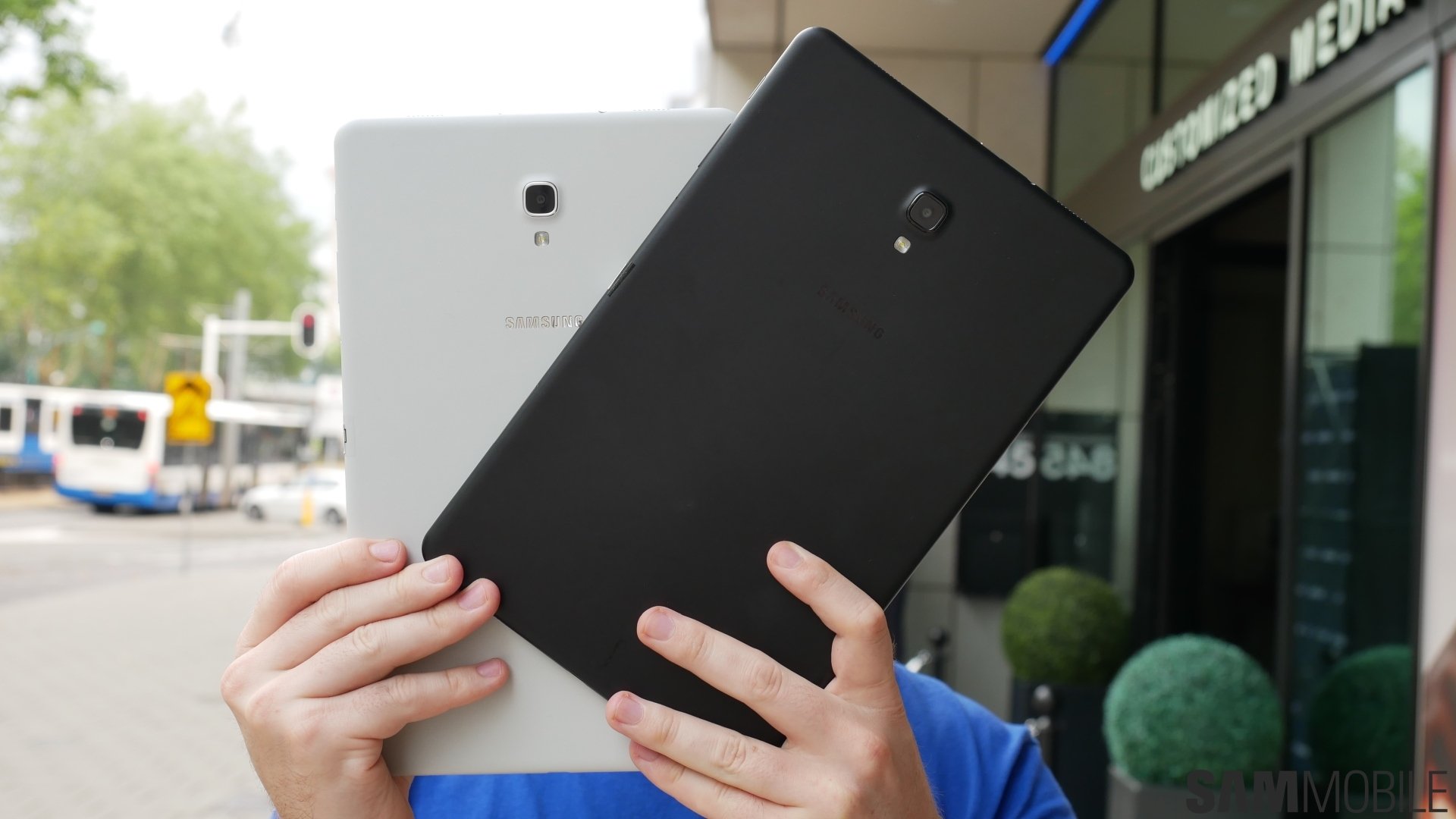 We have added the full spec sheet of the Galaxy Tab A 10.5 down below for your convenience. Additional details are also available on our devices page.

The Galaxy Tab A 10.5 is a bonafide mid-range tablet with its 10.5-inch 1920×1200 pixel resolution LCD display and 1.8GHz Snapdragon 450 processor. The chip is coupled with 3GB of RAM and 32GB storage. There’s also an 8-megapixel rear and 5-megapixel front camera.

The shift to the 16:10 aspect ratio means that the physical home button hasn’t been included. So you won’t find the fingerprint sensor at the front. You won’t find it at all because the Galaxy Tab A 10.5 doesn’t have one. It doesn’t even have an iris scanner for access control. Conventional methods such as PIN and pattern will obviously be available.

The tablet has four speakers with Dolby Atmos support. They aren’t AKG-tuned like they are on the Galaxy Tab S4 but it’s still a first for Samsung’s budget tablets. The four speakers will provide a better audio experience during content consumption.

As far as the features are concerned, the Galaxy Tab A 10.5 comes with the Kids Mode so that kids can safely use the tablet and the internet through the child-friendly interface. The Multi User mode will enable families to share the tablet with multiple user accounts on the same device. 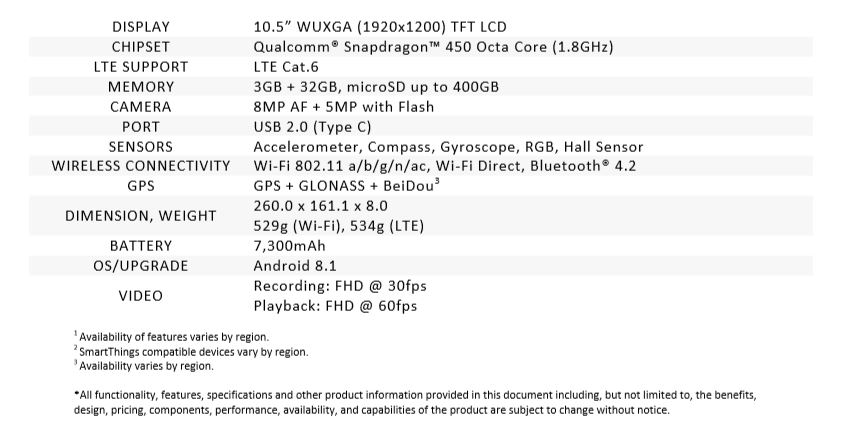