140,000 Galaxy Note 7s have not been returned yet in South Korea 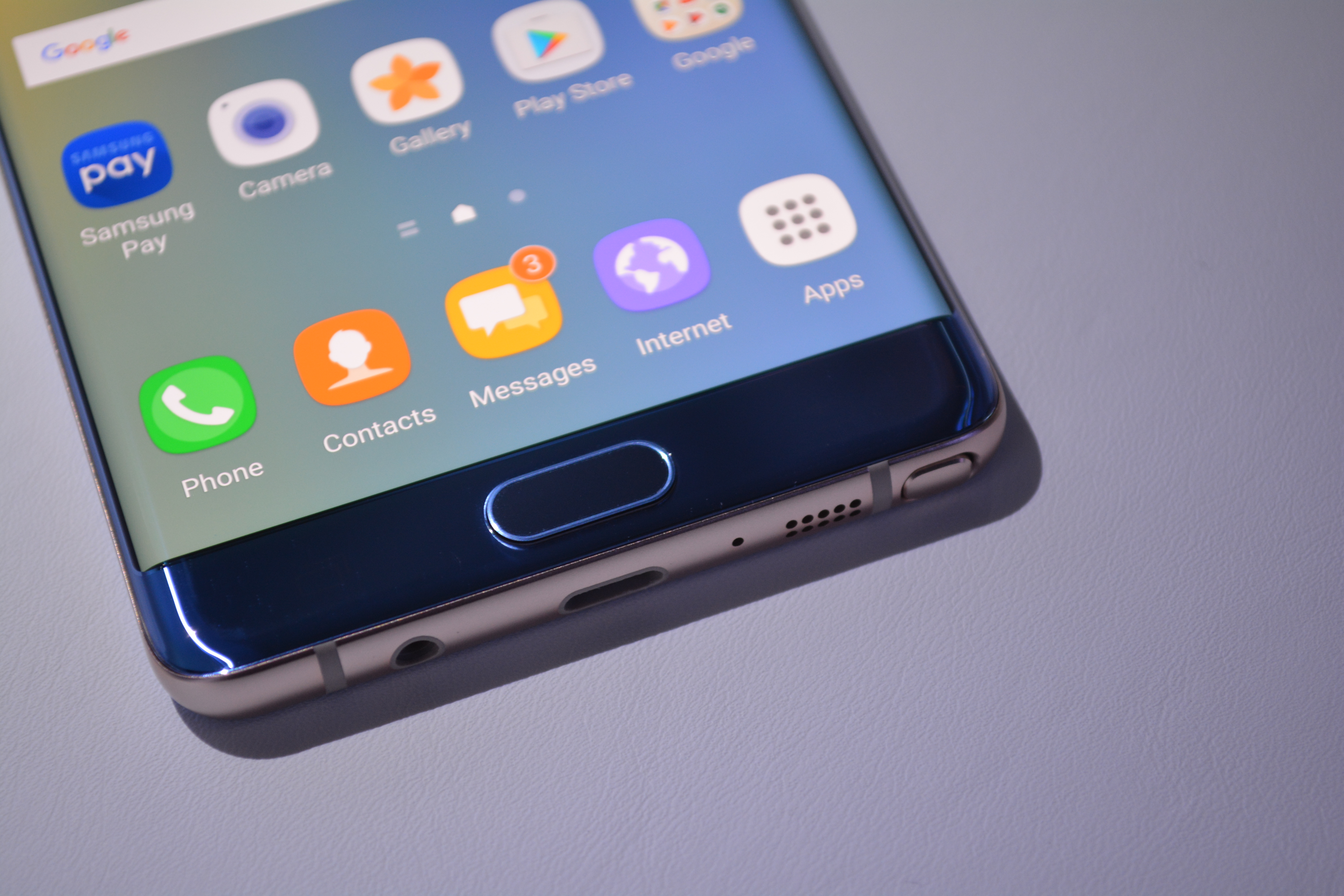 The Galaxy Note 7 return percentage has gone above 90 percent in most markets across the globe but that isn’t the case in Samsung’s home country where the return rate stands at 85 percent. According to a new report, there are around 140,000 Galaxy Note 7 units currently being used in South Korea. This presents a challenge to Samsung that’s hoping to finish the exchange and refund program for the Galaxy Note 7 by the end of this year.

Samsung sold more than 950,000 Galaxy Note 7 units in South Korea and even though 85 percent of all devices have been returned, the remaining 15 percent continue to post a safety risk to users. Samsung has been pushing Galaxy Note 7 holdouts elsewhere by cutting off network access, reducing battery charge limit to 30 percent and even remotely bricking the device. Samsung may not take similar measures in South Korea due to the fact that the return rate is already low comparatively. An industry source mentioned in the report predicts that if Samsung was to remotely brick the Galaxy Note 7 in South Korea it would cause “a strong backlash” from owners.

The company continues to extend its exchange and refund program deadline for customers in South Korea to ensure that no units remain on the street. Samsung is expected to start discussions with mobile carriers in the country about how and when to end the program once the rate of return picks up.