Samsung launches the Gear S3 in Canada for $469 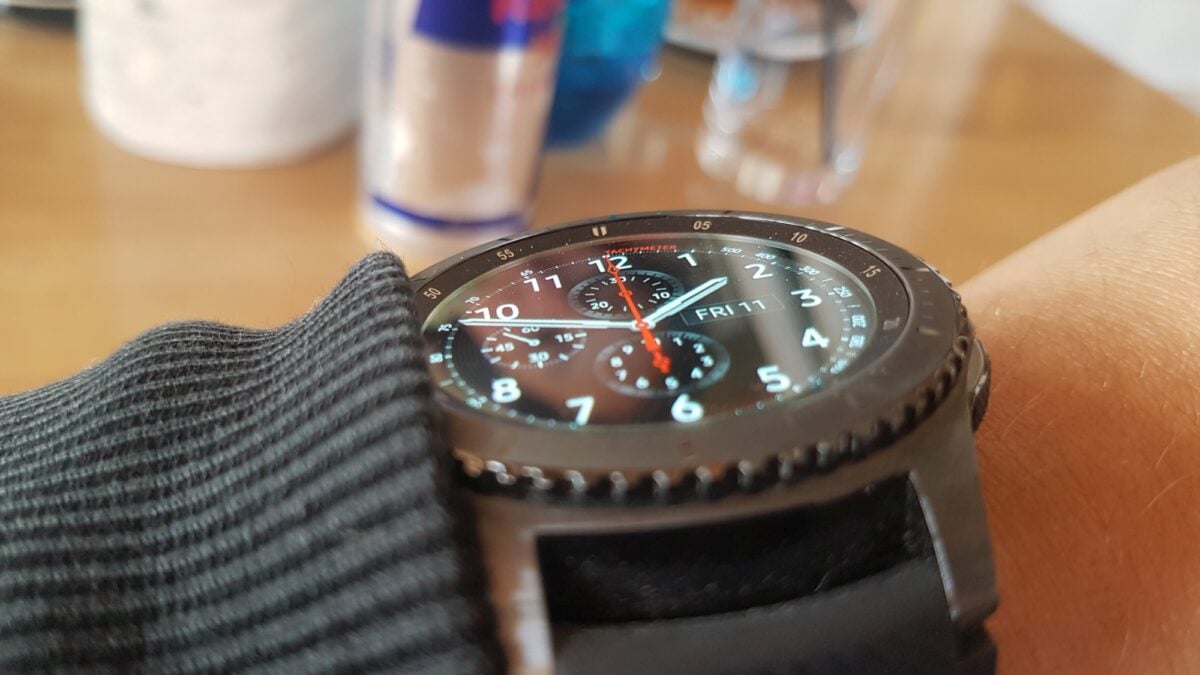 After launching the Gear S3 in the United States last week Samsung today announced that its new smartwatch is available for purchase in Canada. Both variants – the Gear S3 classic and the Gear S3 frontier – are now available directly from Samsung Experience Stores, the company’s online store as well as from major retailers across the country.

The Gear S3 brings some great new features such as an integrated GPS and speakers, IP68 water resistance and Samsung Pay. The classic and frontier models basically have the same features aside from some minor design differences and the fact that the latter has support for cellular connectivity. Samsung took inspiration from classic watch design to create a truly modern smartwatch.

Samsung’s new smartwatch has been well received, it sold more than 25,000 units in South Korea within just ten days of launch. The company is now gradually releasing it in additional markets across the globe.

Customers in Canada will have to pay CAD $469 for the Gear S3 classic and Gear S3 frontier each. Both are available for purchase starting today. The Gear S2 and Gear S2 Classic will continue to be sold in the country as well for CAD $319 and CAD $369 respectively.